SAMURAI GOLD: MONEY IN JAPAN IN THE TOKUGAWA PERIOD 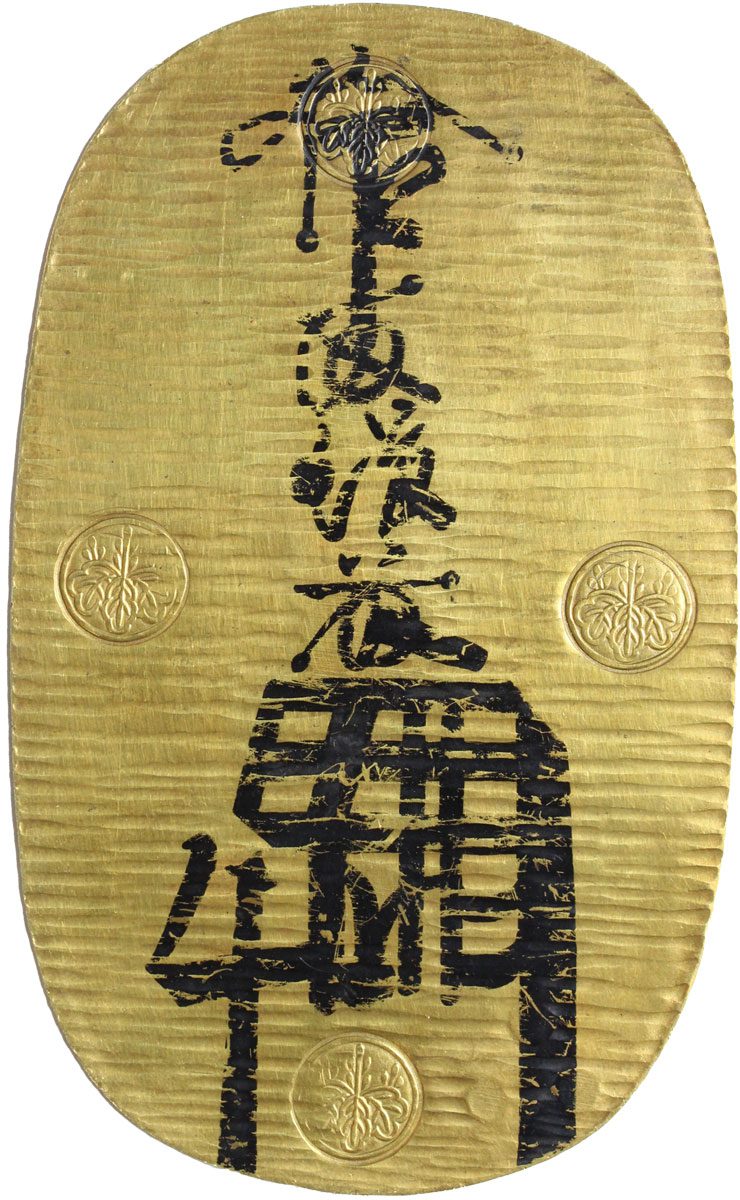 Admission is FREE, but a free Museum ticket is required

Japan relied heavily on imported Chinese money before the Shogun Tokugawa Ieyasu launched a national Japanese currency in 1601. The Tokugawa coinage lasted for two centuries until the Meiji restoration.

This free display, of a selection of Japanese money, will include some spectacular gold coins, coins of differing shapes and sizes, and unusual paper money. It will also highlight a 19th-century monetary episode in Japan’s history which ultimately contributed to the downfall of the Shogunate