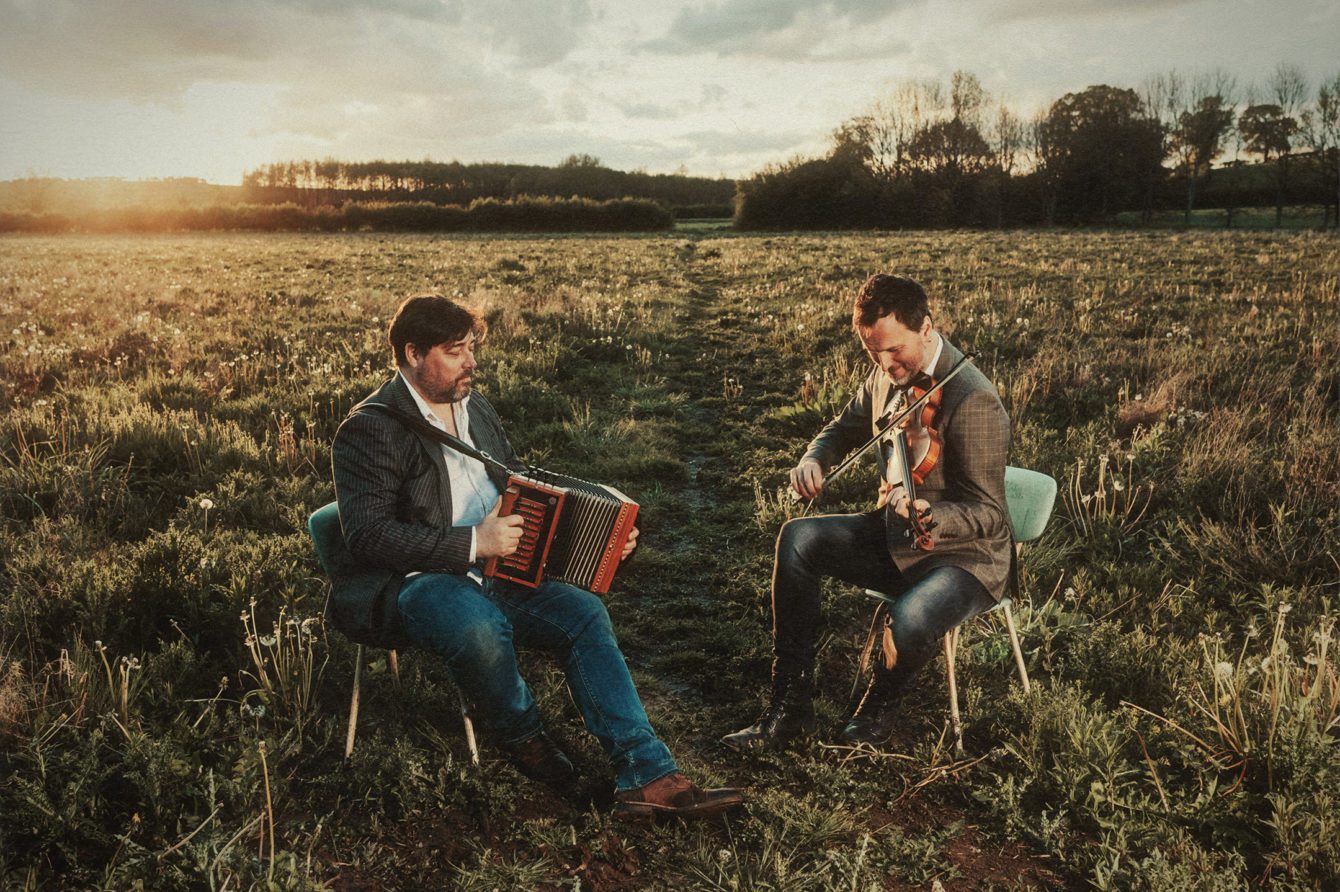 Described by The Guardian as ‘the finest instrumental duo on the traditional scene, Spiers & Boden first rocketed onto the music scene in 2001, quickly winning a clutch of BBC Radio 2 Folk Awards and going on to form and front the extraordinarily successful folk big band Bellowhead.

The duo reformed in 2021 after a seven-year hiatus, arriving with a brand new album ‘Fallow Ground’ which went on to reach number 3 in September’s Official Folk Albums Chart and was a Mojo top 10 folk album of 2021.

Following on from the 2021 comeback tour with numerous sell out dates, Spiers & Boden hit the road again and stop off in Oxford this June.