The Oxford Revue and Friends 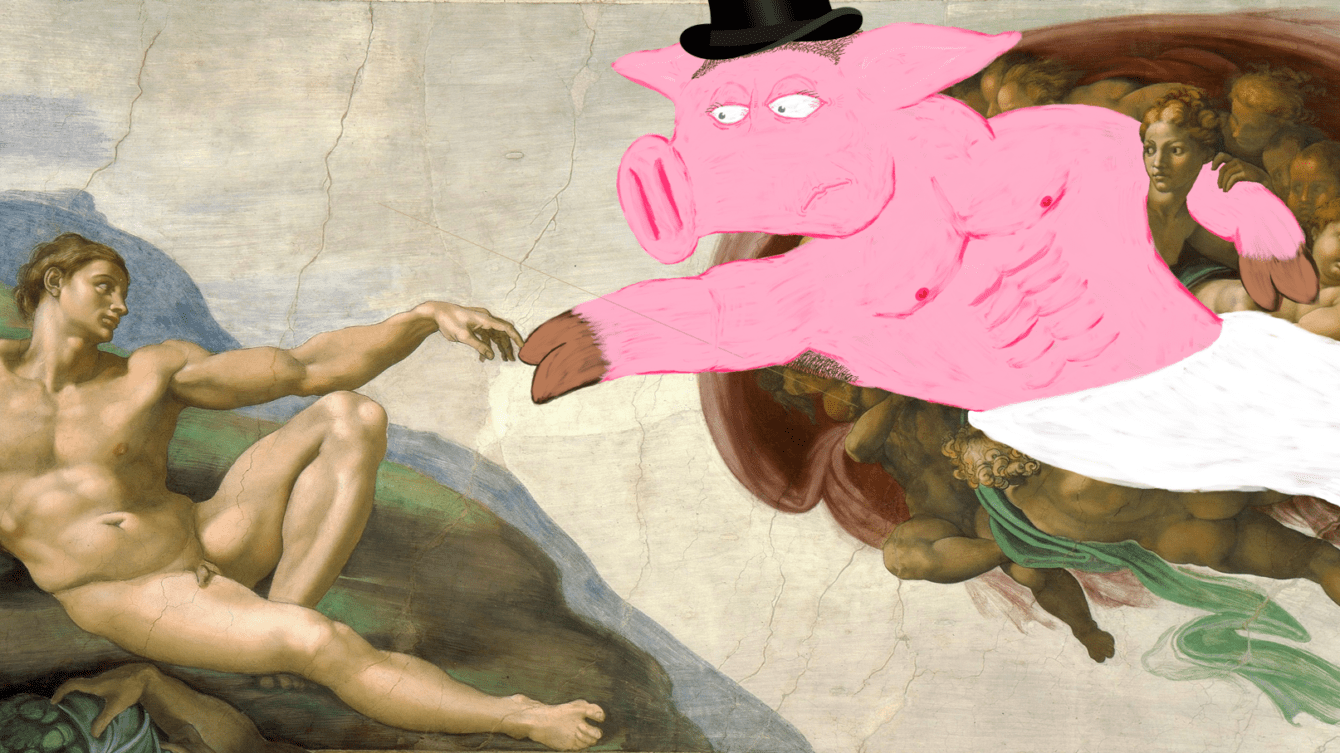 The Oxford Revue are back with a vengeance!

After almost two years of silence, Oxford’s critically acclaimed student sketch troupe are making a triumphant return to the Old Fire Station stage to bring you a fun-filled evening of hijinks, horseplay and shenanigans! “The Oxford Revue and Friends” is the Revue’s annual sketch comedy showcase, featuring appearances from other prestigious student comedy troupes for a night packed with laughter, featuring an eclectic and unmissable cocktail of zany characters and nonsensical worlds. We’ve all been in dire need of a laugh recently, and what better way to cure those January blues than with a night at the Old Fire Station for a taste of the “future of British comedy?”

“The future of British comedy is in safe hands” – Daily Info