What a Liberty! with Mark Davies 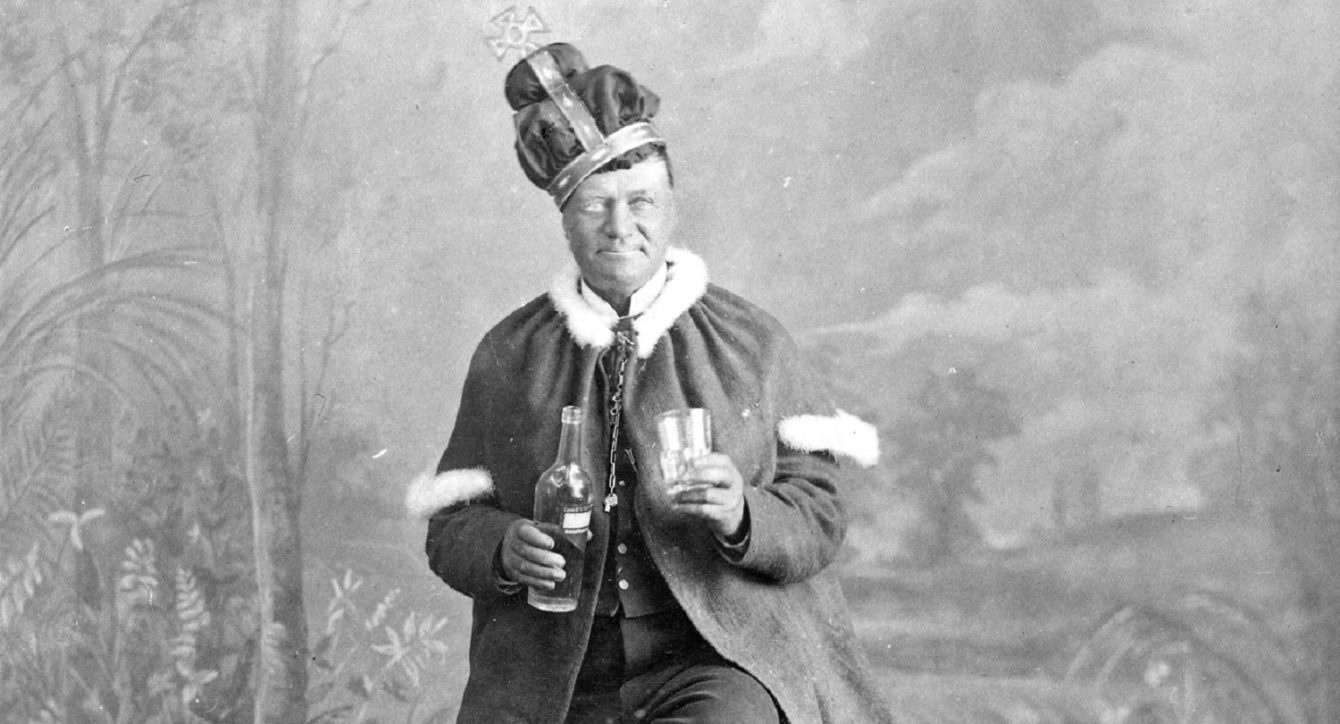 For many centuries, Oxford’s mayors have undertaken a regular circuit of the boundaries of the city, mainly defined by its rivers: the Thames, its sidestreams and the Cherwell. The event was also punctuated by stops at public houses – hence being described by one Victorian participant as ‘irresponsible jollity’ and by another as ‘an irregular steeple-chase around the entire environs of Oxford’. Local historian Mark Davies, author of What a Liberty! Memorable Moments along Oxford’s Ancient Ridden Boundaries, will highlight some of the more dramatic, amusing and significant incidents from the last five centuries.