From Leonardo to the Present, New Exhibition Explores History of Conveying 3D on the Page 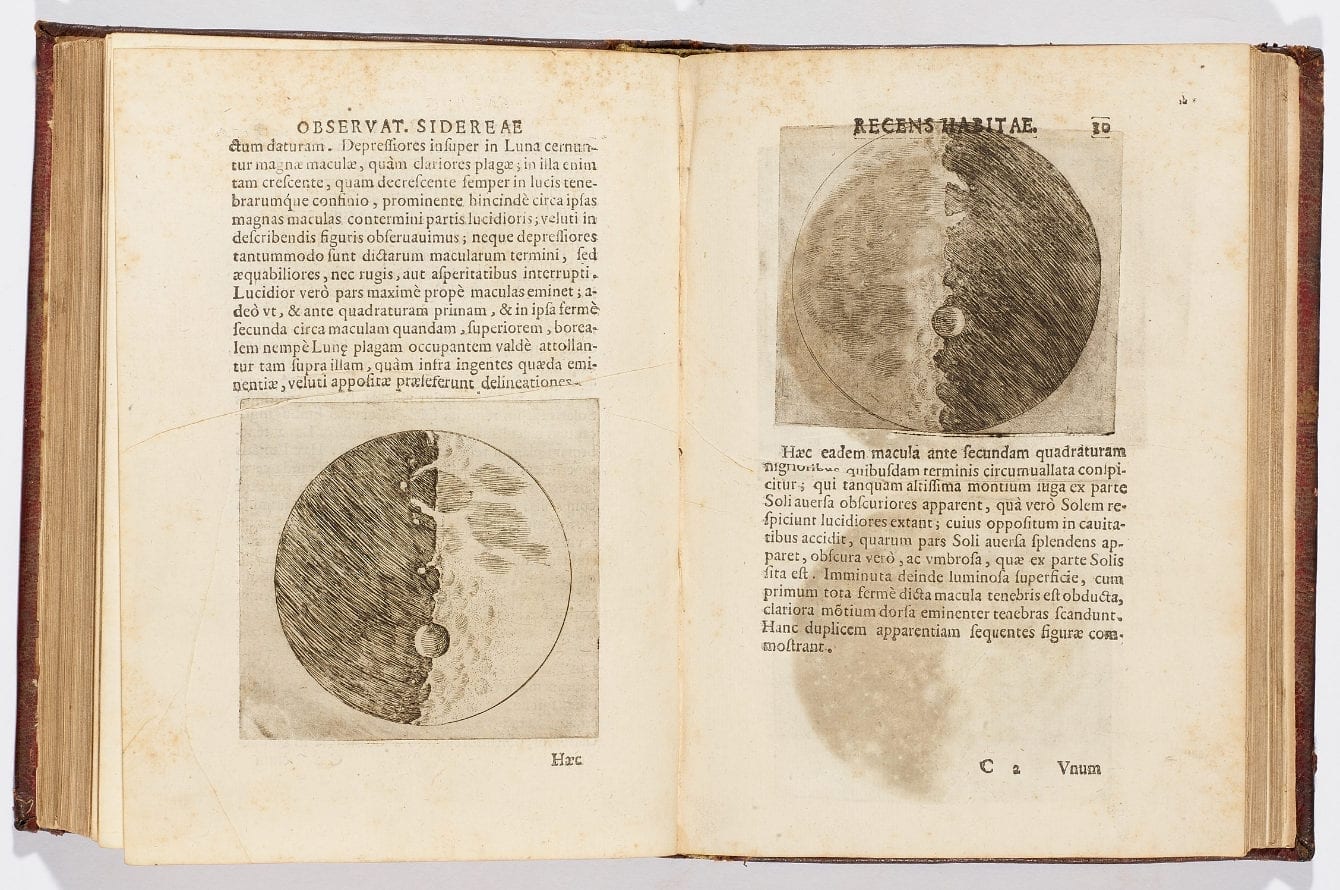 Thinking 3D: From Leonardo to the Present, a new exhibition at the Bodleian Libraries, explores how artists and scientists have learned to convey three-dimensional objects on the page over the last 500 years. This unique exhibition features rare drawings by Leonardo da Vinci, displaying his virtuoso talent for representing 3D observations and ideas in graphic form, and showcases some of the Bodleian Libraries’ finest books, manuscripts, prints and drawings.

Thinking 3D shows how technological advances, from the invention of the printing press and new illustration techniques to photography, stereoscopy and 3D modeling, have allowed authors and artists to share their ideas with the world.

For centuries artists, illustrators and scientists have wrestled with the challenge of how to communicate three dimensions on two dimensional media. How did architects show plans for buildings and represent 3D objects on paper? How were observations of astronomy and the natural world realistically depicted? The exhibition shows how new techniques revolutionised the way that ideas in the fields of anatomy, architecture, astronomy and geometry were relayed and ultimately how this has influenced how we perceive the world today.

Timed to celebrate the 500th anniversary of the death of Leonardo da Vinci, Thinking 3D shows how Leonardo and his contemporaries made great strides in the realistic depiction of 3D forms. Art and science come together in this exhibition, which will appeal to anyone interested in the history of technology, ideas and communication.

Co-curators Daryl Green, Librarian at Magdalen College, Oxford and Dr Laura Moretti, Senior Lecturer in Art History at the University of St Andrews, said: “Thinking 3D explores how art, technology and science have influenced each other over the centuries, allowing three-dimensional concepts and observations to be shared from the mind of the author to the mind of the reader, and dramatically expanding our understanding of the world around us.”

Highlights of the exhibition include:

Visitors to Thinking 3D will also be able to use the Codescope on loan from Bill Gates. The Codescope is an interactive way to explore The Codex Leicester, one of Leonardo’s notebooks which focuses on water and its properties. By using a digital touchscreen, visitors can turn the pages of a virtual version of The Codex Leicester and can explore transcriptions, translations and animations that explain more about Leonardo’s work.

Richard Ovenden, Bodley’s Librarian, said: “Thinking 3D is a rare opportunity to learn from some of history’s greatest artists and thinkers who turned three-dimensional communication into a highly skilled art. This fascinating exhibition also showcases the pioneering work of modern practitioners and researchers from the University of Oxford in the fields of anatomy, architecture, astronomy and geometry.”

The Thinking 3D exhibition at the Bodleian Libraries will be accompanied by a range of smaller exhibitions and events across Oxford’s museums and gardens in 2019 as part of the Thinking 3D research project.

During the Bodleian Libraries’ exhibition’s year-long opening period, five practitioners and researchers will take turns to curate one section of the exhibition devoted to 3D communication in their discipline.

Thinking 3D will be accompanied by an engaging programme of free talks and events at the Bodleian’s Weston Library. These include a lunchtime lecture by the curators Daryl Green and Laura Moretti on 21 March and a Library Late event on 12 June. For more information visit www.bodleian.ox.ac.uk/whatson.

An accompanying publication to the exhibition, Thinking 3D: Books, Images and Ideas from Leonardo to the Present will be released by Bodleian Library Publishing in October 2019 and is available for pre-order at £35 from www.bodleianshop.co.uk. Edited by Daryl Green and Laura Moretti, the book is a collection of essays from international experts in the histories of geometry, astronomy, anatomy and architecture. For early material or review copies, please contact Emma O’Bryen at eobr@blueyonder.co.uk or 07505 695641.