From the Tower of Babel to Brexit, Bodleian Libraries Exhibition Explores the Power of Translation 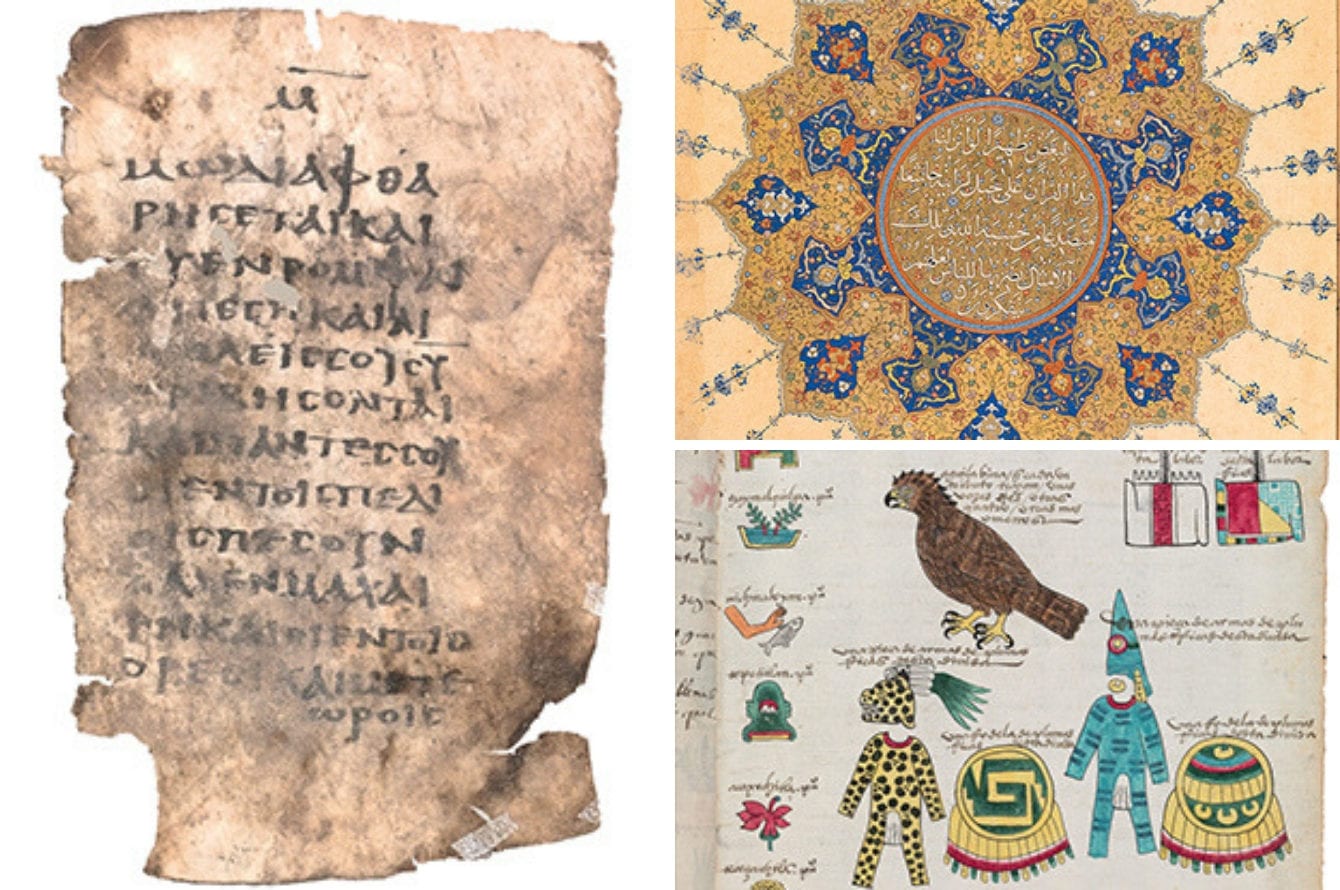 Babel: Adventures in Translation, a new exhibition at the Bodleian Libraries, explores the power of translation from the ancient myth of the Tower of Babel to the challenges of modern-day multicultural Britain in light of Brexit.

Featuring a stunning range of objects from the Libraries’ collections, the exhibition shows how ideas and stories have travelled across time and territory, language and medium.

Babel explodes the notion that translation is merely about word-for-word rendering into another language, or that it is obsolete in the era of global English and Google Translate. It shows how translation is an act of creation and interpretation, and has been part of our daily lives since time began.

Katrin Kohl, Professor of German Literature at the University of Oxford, and co-curator of the exhibition, said:

“Babel explores the tension between the age-old quest for a universal language, like Latin, Esperanto or global English today, and the fact that communities continue to nurture and retain their own languages and dialects as part of their cultural identity. The exhibition illuminates how translation builds bridges between languages and how the borderlands between languages can be fertile ground for resistance, comedy and creativity.”

Ancient treasures – such as a second-century papyrus roll of Homer’s Iliad, a mathematical textbook from ninth-century Byzantium, and a beautiful illuminated manuscript of Aesop’s Fables – will be shown alongside contemporary objects such as signage, branding and leaflets that draw on multiple languages to speak to a global audience. Exploring fantasy and fairy tales, the translation of divine texts and the endeavour to create a universal scientific language, the exhibition will appeal to adults and young people alike and anyone interested in language, science, religion and the power of stories.

Exploring themes of multiculturalism and identity, the exhibition considers issues that are more relevant than ever as Britain approaches Brexit. Iconic ancient texts and modern ephemera remind us that the British Isles always have been, and still are, multilingual. Looking ahead – to the very distant future – the exhibition also considers the thorny problem of how to mark the sites where nuclear waste is buried so that the warning will still be intelligible many thousands of years from now.

Highlights of the exhibition include:

“Babel is a fascinating exhibition that shows us how translation has shaped our modern lives – in religion and science, politics and literature, food and health. The Bodleian Libraries is an incredible treasure-house of great works that have grown out of the transfer processes between languages, and the exhibition showcases some of these extraordinary items with great effect, changing the way we think about translation today.”

The exhibition was curated by the following co-curators at the University of Oxford alongside Kohl: Dennis Duncan, a writer and translator, and Visiting Fellow at St Peter’s College; Stephen Harrison, Professor of Latin Literature and Fellow and Tutor in Classics at Corpus Christi College; and Matthew Reynolds, Professor of English and Comparative Criticism and Fellow and Tutor in English at St Anne’s College.

The exhibition team is collaborating with Creative Multilingualism, a four-year research programme led by Kohl, which is funded by the Arts and Humanities Research Council as part of the Open World Research Initiative. The project is investigating the interconnection between linguistic diversity and creativity, with Reynolds leading a research strand on Prismatic Translation.

In the Bodleian’s Babel exhibition, visitors will be able to explore digital interactives including the opportunity to listen to texts from the exhibition read in their original languages, ranging from Tibetan and Sanskrit to Italian and German.

Babel will be accompanied by an engaging programme of free talks and events at the Bodleian’s Weston Library, including a Library Late event on 8 March, which will be an interactive evening celebrating languages and cultures. For more information visit www.bodleian.ox.ac.uk/whatson.

An accompanying publication to the exhibition, Babel: Adventures in Translation, will be released by Bodleian Library Publishing on 15 February, and is available for pre-order at £20.00 from www.bodleianshop.co.uk. The book is authored by Dennis Duncan, Stephen Harrison, Katrin Kohl and Matthew Reynolds. Review copies are available on request.