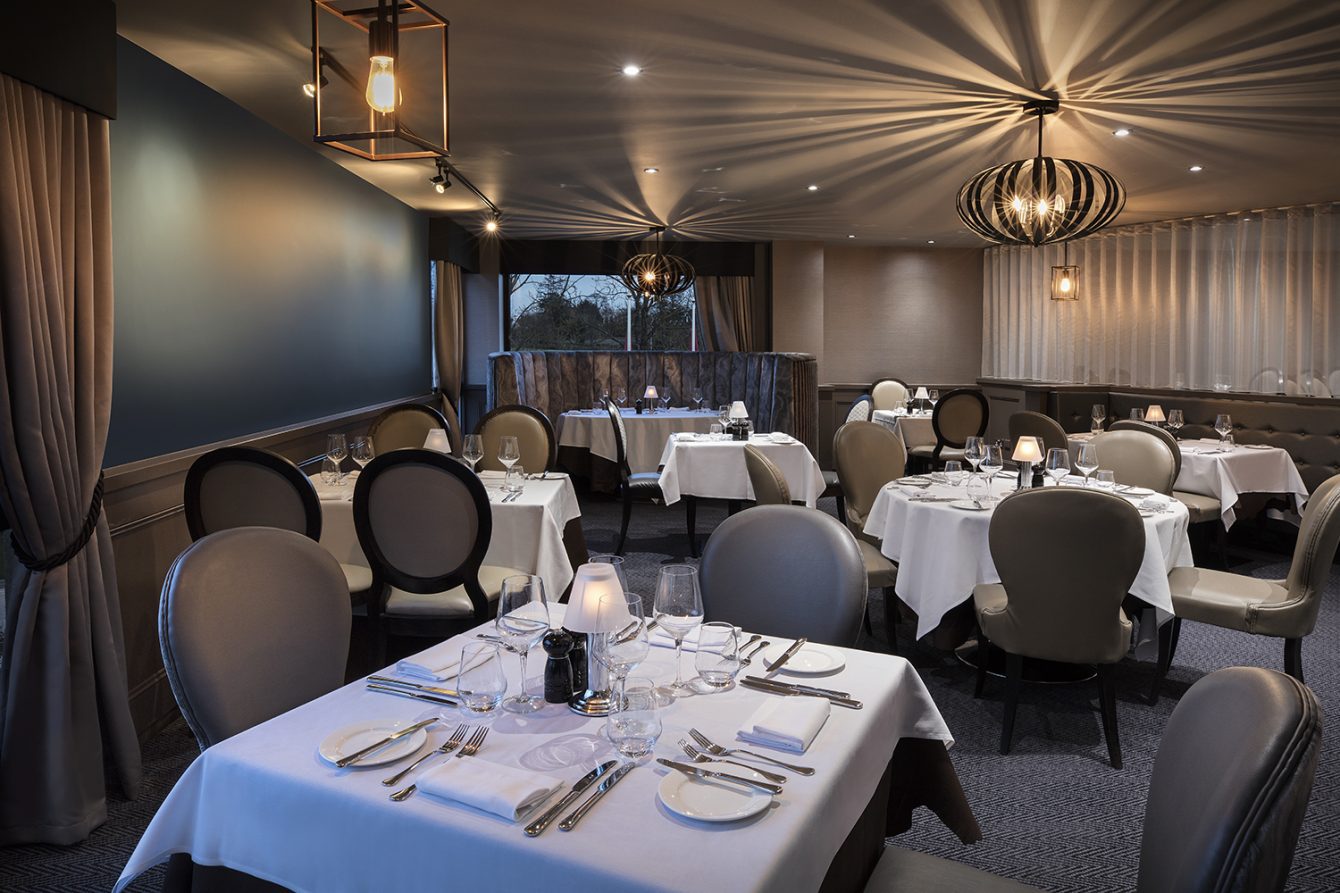 Chris Broderick, General Manager of Jurys Inn Oxford Hotel and Conference Venue: “We’re very excited to bring the Marco Pierre White Steakhouse Bar and Grill to Oxford and we can’t wait for travellers and locals alike to sample the delicious dishes on offer. Our dedicated and highly skilled kitchen team use only the finest, locally-sourced produce in order to create mouth-watering yet affordable cuisine.”

For reservations please call 01865 489988 or email info@steakhouseoxford.com. You can also book online at http://www.mpwrestaurants.co.uk/restaurants/steakhouse-oxford/

Jurys Inn operates 42 hotels, 36 under the Jurys Inn brand and three under the DoubleTree by Hilton brand, two under the Garden Inn by Hilton Brand and one under Hilton. All in city centre locations in the UK, Ireland and Czech Republic offering great value and warm, friendly service every time