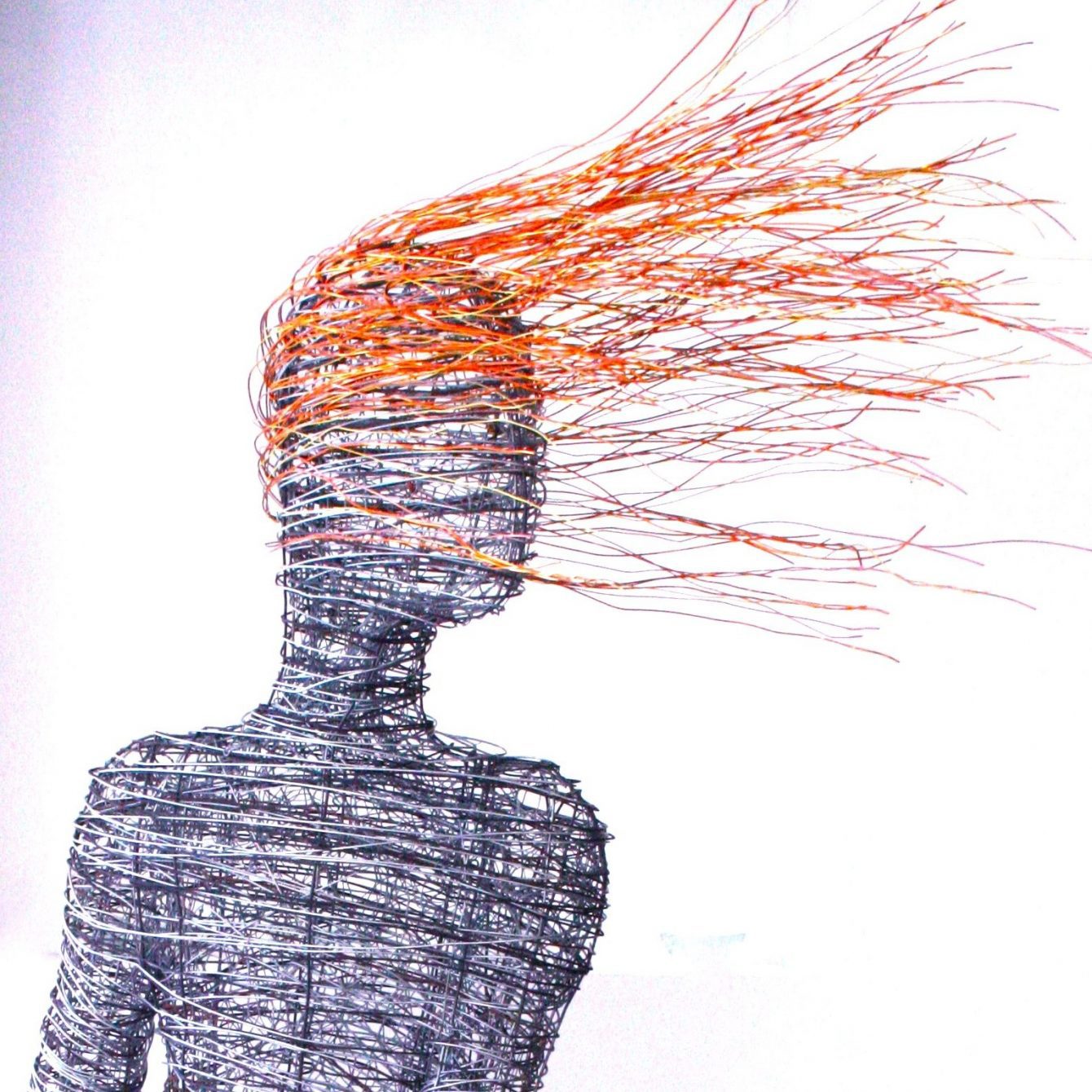 Oxfordshire is fortunate to house the longest-established open-studio and pop-up exhibition event in the UK: from 6th – 29th May 1000 artists and designer-makers create a county-wide art gallery for the Artweeks Festival! For three weeks, you can enjoy art in towns and villages across Oxfordshire for free, along the Thames and the Ridgeway; in the beautiful Cotswolds and historic market towns and in Oxford itself as 475 art spaces welcome you in with eye-catching paintings, porcelain and pottery, fine-art photography and stained glass, sculpted stone, fashion and furniture, treasures in precious metals, and designs with a difference. There’s traditional print-making in the University of Oxford’s Wytham Woods, ephemeral art in the National Trust woodlands at Badbury Clumps near Faringdon and other interesting spaces, many of which are usually closed to the public, include three Oxford Colleges, two of the finest medieval barns in England, and an old coal-wharf on the Banbury canal.

Exploring Artweeks, you can see Oxfordshire through the eyes of local artists – from the changing view from an East Oxford window to striking depictions of Oxford with a modern flavour in Archangel Studio in Cumnor. Explore the Thames path in glorious colourful pastels and acrylics with Elena Henshaw in St Matthew’s Church in South Oxford, or follow the ridgeway with the contemporary landscapes by acclaimed local artist Anna Dillon in the Ridgeway village of Aston Tirrold. Be wowed by expressive contemporary oil paintings of bold blooms by Silvi Schaumloeffel beautifully displayed in William Morris’s Cotswold retreat of Kelmscott by the Thames which he described as ‘a Heaven on Earth’; find Cherwell valley landscapes nestled amongst traditional Oxfordshire agricultural machinery and trade vehicles in the Swalcliffe barn near Banbury, or take a trip to the RSPB Otmoor Nature Reserve with expansive traditional landscapes by painter William North.

And it is the RSPB Otmoor Reserve that has proved the richest source of subjects for wildlife photographer Carl Grey whose work will be on show in Woodstock’s Junction Gallery this month. Carl’s main area of interest is birds, whether migrating Waxwings as they pass by or white-tailed Eagles hunting elsewhere and with his images he hopes to highlight the plight of birds such as the Hen Harrier and the Bittern, which last year nested locally for the first time in 150 years.  Carl captures the birds’ energy and diversity of with fabulous action shots and there’s a wonderful photograph of a puffin peeping out from a bush!

In Summertown, in the Sarah Wiseman Gallery, it is the buildings we live within that have inspired a new series of engaging work by artist Alison Pullen. Renowned for her striking mixed media paintings of the interiors of opulent spaces including Buckingham Palace’s Throne Room, for Artweeks in May, she is presenting a new series of Oxford Interiors from the tiny hidden Bartlemas Chapel to the grand Sheldonian Theatre, Oxford University Botanic Garden and Woodstock’s Blenheim Palace.

Alison feels she has a particular affinity with interiors because they are so personal, explaining that she sees a room as almost a portrait of the person who owns it. ‘In the paintings of historic houses, I am inspired by the thought of all the people who lived there, and what has happened in those people’s lives in those rooms. Like layers of wallpaper, each person has left their mark in the room.’

The layering her pictures reflects this, and the idea that there’s always something that went before. Beginning with a base of collaged images chosen from interior magazines, which gives an intriguing and almost abstract backdrop to her scenes, Alison paints what she sees on top  paying particular attention to the details like cornices and curtains and using a ‘bone-matt gouache’ through which the gloss of the underlying collage shines through.

To meet the real people of Oxfordshire, then take a trip to a two venue exhibition (at Arts at The Old Fire Station and Modern Art Oxford) where local photographer and traditional fish-and-chip shop owner Kazem Hakimi has taken photos of his customers. The portraits are honest and open, a skilful reflection of the diversity of the people who live in this city and the character of the East Oxford community and just as the customers in a fish and chip shop are all equal as they take their choice, every photo taken in the same dignified and striking way, whatever their life circumstances.

To think about life and its circumstances, visit the gallery at Chipping Norton Theatre this month for  photographs of Robben Island in South Africa. The exhibition is called “Kwisiqithi”,  the Xhosa word for ‘The Island’ (and you can take in a show of the same name while you’re there!). Xhosa is the tongue in which Nelson Mandela and the freedom fighters debated and crafted the first constitution draft for a free South Arica whilst taking respite from the scorching African sun and the gun sights of the prison guards patrolling the hazardous chalk mine where they would slave away, yet during a carefree childhood, however, photographer Petre Smith roamed free and he has fond of playing and exploring there with his cousin during long summer holidays, memories that as an adult are now tinged with a slight sense of guilt. ‘Through my series of photos, I tried to capture that dark, ever present sense of despair and literal apartheid because of being different, misunderstood or oppressed’ and the island remains, a powerful metaphor of the rudder of perception and man’s ability to instil a dark and ominous soul to an place even as time moves on.

Focusing on both contemporary art and 20th Century British & Contemporary Art from the 1960s which defined an era, to present day, Oxford’s Zuleika Gallery presents an exhibition in Oxford’s Town Hall for Artweeks which features some of the leading artists from the St Ives colony, such as Ben Nicholson, Sandra Blow, Terry Frost and Patrick Heron, and presenting their work alongside that of contemporary artists also inspired by rugged terrain and artistic legacy of the south west.

And last but not least for those who wish to amuse their minds, this month, you can enjoy the retrospective exhibition of an Oxfordshire sculptor, Alison Berman over in the Sewell Gallery at the historic Radley College to the south of Oxford. Alison’s creations are made from a wide range of materials and colour and texture play an important part in these quirky and slightly bizarre pieces and there is an inherent irony and tension in the use of unyielding materials to create pieces which appear capable of rapid movement, such as a snail on a roller skate. Two essential spirits run through her work: the first is a sense of mischief, and Alison’s sculptures often contain an element of metamorphosis too, such as a bird with a fish’s tail or a dress which is clearly a girl dancing with flowers in place of her head. The second is the dynamic between sculpture and viewer.  Reaction and encouragement are vital elements of her artistic practice and how people respond and react – whether with curiosity, amusement, puzzlement or simply ‘getting the joke’ – is part of the life of her sculptures.  Her latest pieces are ‘Wise words’ box sculptures illustrating popular axioms, and expect too life-size horses ambling on the breeze and a group of fallow deer grazing on the college green.

Great places to start enjoying the art on offer in Oxfordshire this month: