The Abingdon Visitor and Community Information Centre is run by the town council and offers a service for both residents and visitors on Abingdon-on-Thames and the attractions of the town and surrounding areas. The temporary location is through the blue door to the right of the quadrangle lawn in front of Guildhall. Please walk along the corridor...

Salter’s Steamers is a family run firm that has been providing boat trips in Oxford for over 163 years (est 1858). The company offers a variety of hugely popular pleasure trips through beautiful Thames scenery. From ‘Private charter’ to  hourly 40minute trips or the 2.5hour picnic cruises, Salter’s offer something for all needs. If you fancy hiring...

Abingdon is England’s oldest continually inhabited town, go and find out why at Abingdon Museum. The Museum is set in a 17th Century English Baroque County Hall built by Christopher Kempster who worked with Sir Christopher Wren on rebuilding churches in London after the Great Fire of 1666. Originally used as a courtroom for the Berkshire Assizes,... 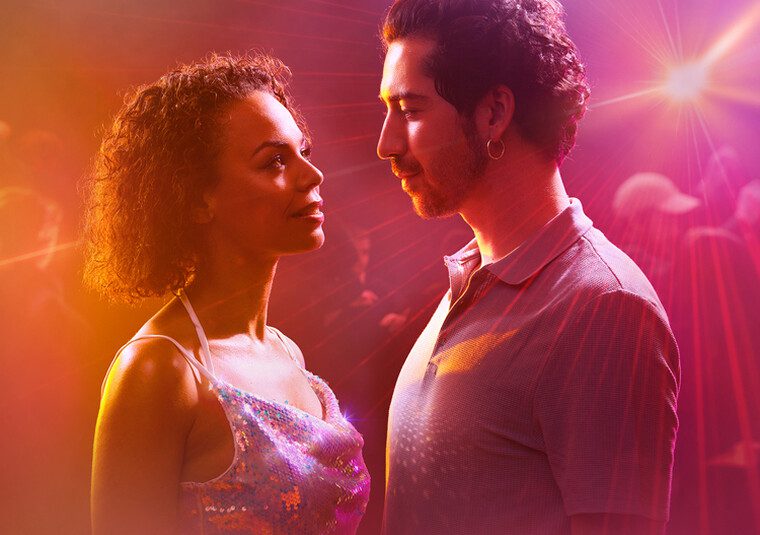 Jane Austen's romantic comedy is riotously reinvented for the twenty-first century with an explosive foam party and a soundtrack of Frank Ocean, Dua Lipa and Cardi B. When Captain Wentworth proposed to Anne Elliot…

Are you looking to start running this year? Run the Blenheim7k for Oxfordshire Mind! With a range of races, there will be a distance to suit you! This will be… 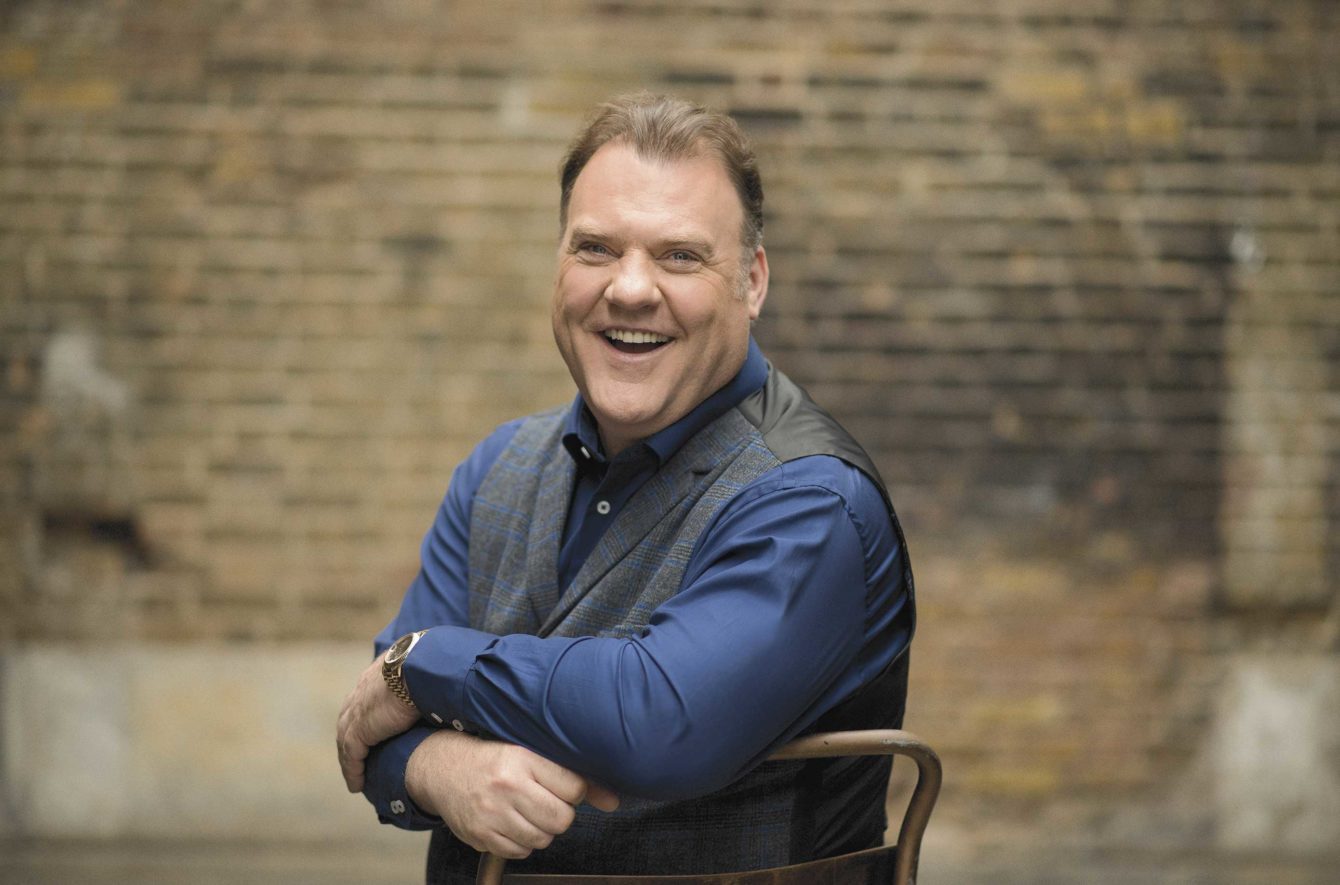 There is no voice on earth quite like Sir Bryn Terfel's. Here, the bass-baritone joins the Orchestra for some of the most monumental moments in Wagner, and roles the Welsh…