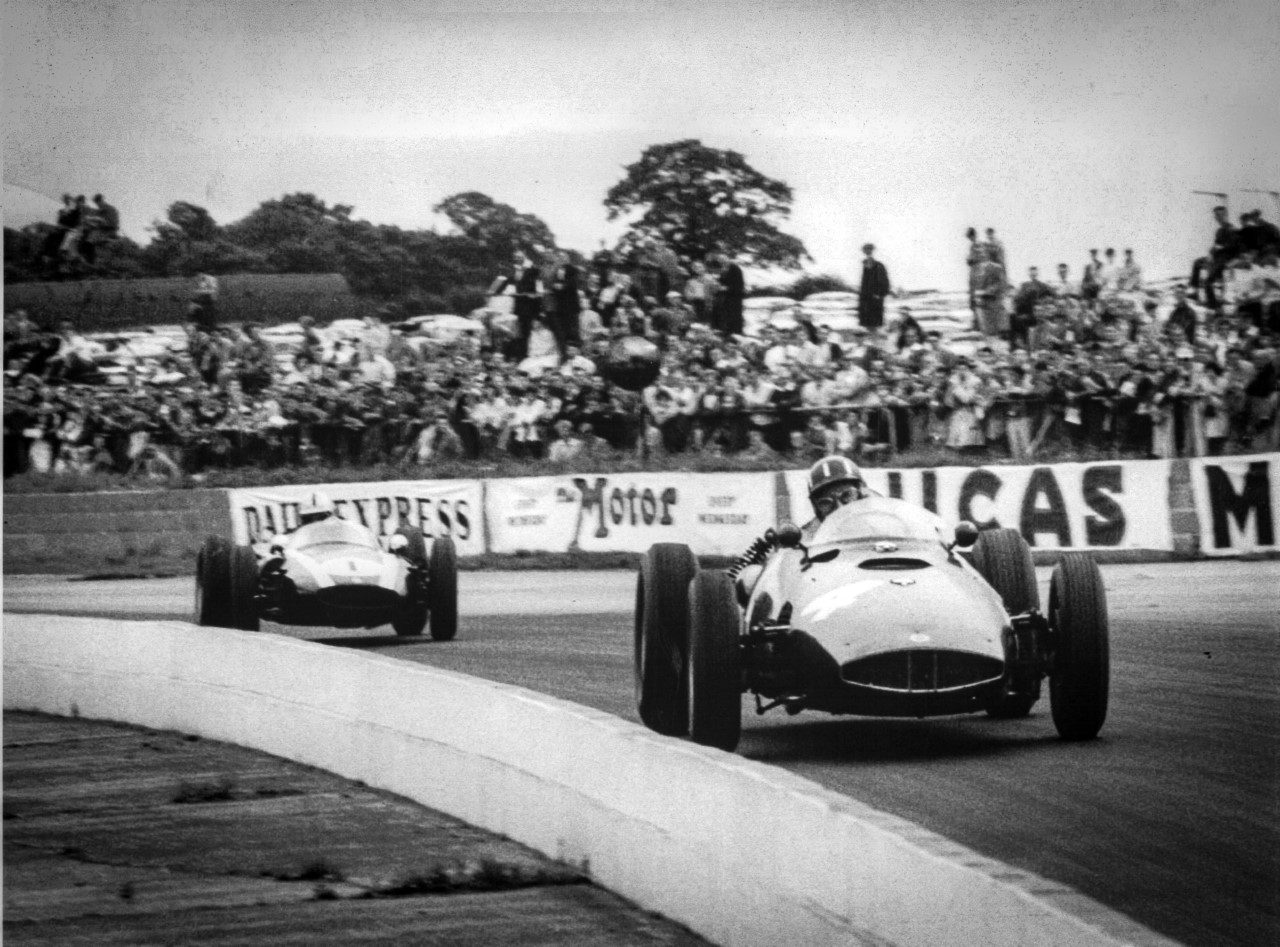 • Exhibition celebrates British Racing Motors (BRM) – Britain’s first ever F1 team and the 60th anniversary of their Formula One World Championship victory
• Exhibition is the cornerstone of BRM’s 60th anniversary celebrations of winning both the driver’s and constructor’s championships, securing their place in motorsport history
• Included in your visit to the Silverstone Interactive Museum until 31st October 2022. Book your tickets at www.Silverstonemuseum.co.uk

The exhibition tells the story of the incredible journey of the small, dedicated team from Bourne, Lincolnshire who were at the forefront of engineering innovations in Formula One from 1945 to 1974 and takes an in depth look at the year Graham Hill won the 1962 Formula One World Championship for BRM 60 years ago.

As well as imagery and video footage of the amazing BRM journey, the exhibition also features a BRM P48 which was the team’s first rear-engine car. This car made its debut in 1960 and was driven by Graham Hill in that year’s British Grand Prix at Silverstone.

Victoria Worpole, Director of Collections, Exhibitions, and Learning at the Silverstone Interactive Museum said, “it has been a pleasure to work with British Racing Motors and put together this fascinating exhibition, the first major exhibition to use our feature space since we opened just over two years ago. Entry to BRITISH RACING MOTORS – THE TEAM THAT BEAT THE WORLD is included in the price of a ticket and will be in place until the end of October.”

Paul Owen, British Racing Motors added “We are delighted to be partnering with Silverstone Interactive Museum to present this 6-month feature exhibition to celebrate the 60th Anniversary of BRM and Graham Hill’s First World Championship. It is very fitting that the home of British Motor Racing is hosting this exhibition, which helps tell the remarkable tale of Britain’s first Formula One team. It is our view that we hold the BRM marque on Trust for the Nation and all those that made it happen, and as we ‘re-awaken’ the history and the achievements of BRM, we hope to introduce BRM’s special place in the history of motorsport to a new audience”

Tickets for the Silverstone Interactive Museum include entry to the BRM exhibition and can be purchased from www.silverstonemuseum.co.uk