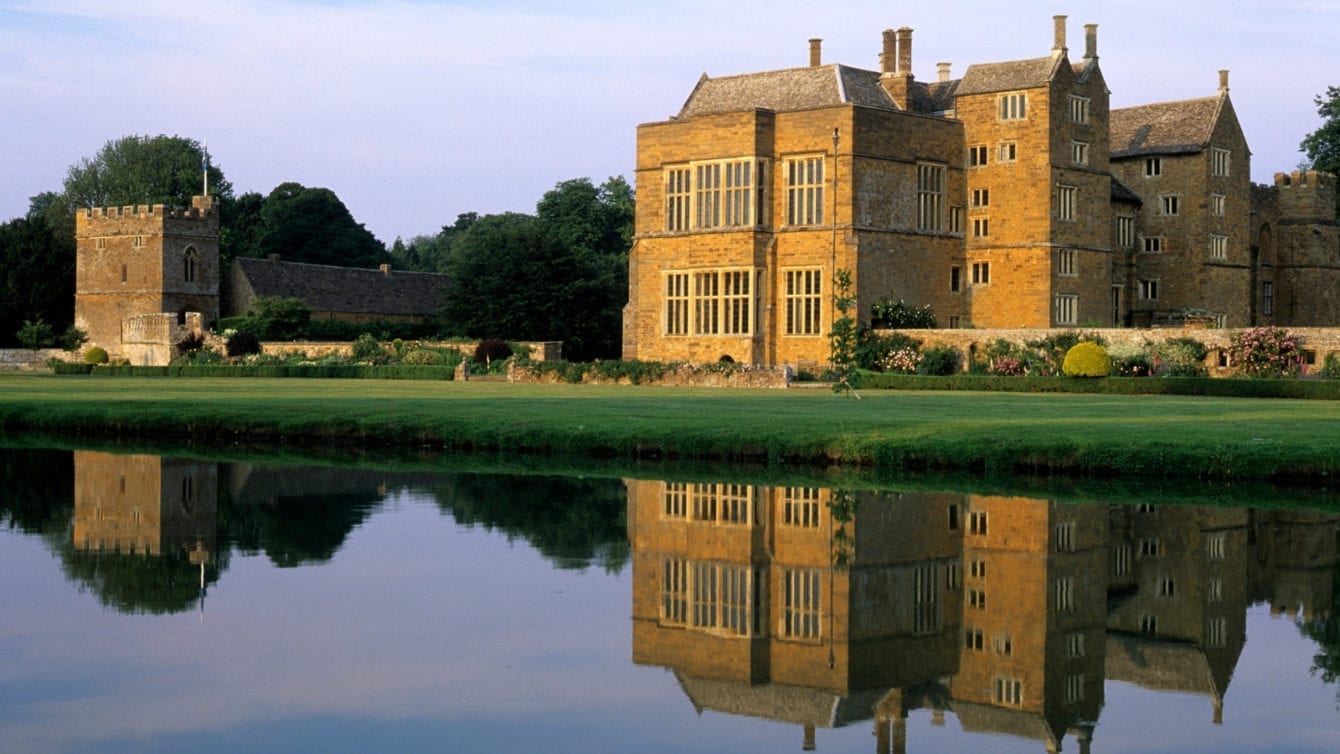 April to September: every Sunday, Wednesday and Bank Holiday Monday from 2-5pm

Open all year on any day, at any time, for group bookings – by appointment only. 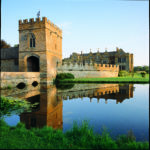 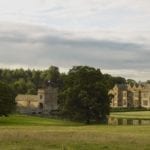 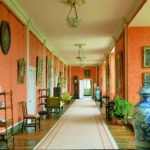 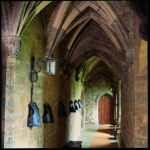 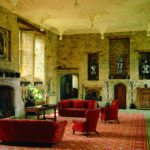 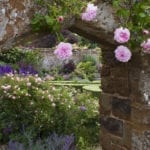 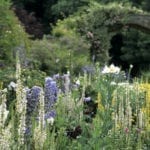 Historic Broughton Castle is a family home lived in by Lord and Lady Saye and Sele, and their family. The original medieval manor house, of which much remains today, was built in about 1300 by Sir John de Broughton. It stands on an island surrounded by a three acre moat. The castle was greatly enlarged between 1550 and 1600, at which time it was embellished with magnificent plaster ceilings, splendid panelling and fine fireplaces. During the 17th century William, 8th Lord Saye and Sele, played a leading role in national affairs. He opposed Charles 1’s efforts to rule without Parliament and Broughton became a secret meeting place for the King’s opponents. During the Civil War William raised a regiment and he and his four sons all fought at the nearby Battle of Edgehill. After the battle the Castle was besieged and captured. Arms and armour of the Civil War period and from other periods are displayed in the Great Hall. Visitors may also see the gatehouse, gardens and park together with the nearby 14th century parish church of St Mary, in which there are many family tombs, memorials and hatchments.

The gardens are delightful; the Ladies Garden is particularly beautiful in summer, boasting a variety of roses and borders stocked with perennials and shrubs.

This year Broughton Castle opened a brand-new 56 place tearoom (more seating outside) complete with wood burning stove. The Tearoom provides a variety of delicious refreshments, and also caters for private groups and events.

The gift shop stocks a range of Broughton Castle merchandise and a small selection of children’s toys. The shop is open during normal operating hours of the castle.