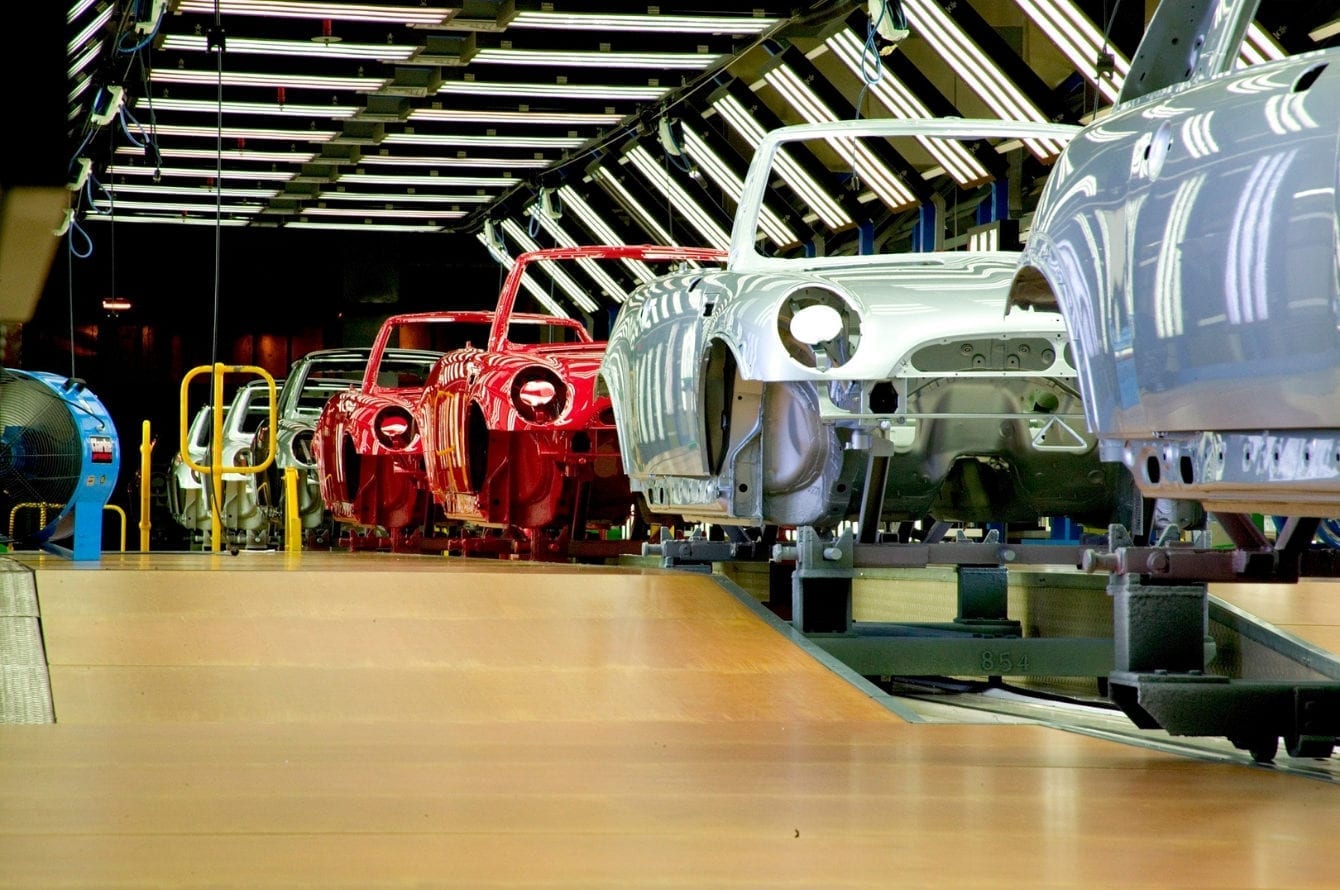 As MINI continues to celebrate its 60th anniversary, the brand has achieved a new feat as the ten millionth MINI produced globally since 1959 rolled off the assembly line.

The landmark car – a MINI 60 Years Anniversary Edition – was built on July 24th 2019 at MINI Plant Oxford and took pride of place at MINI’s special birthday gathering on 14th August.

To celebrate the brand’s 60th anniversary, MINI has been on the hunt for 60 owners of 60 cars, one from each year of production – with 60 personal stories from across the decades. Shared across the MINI digital channels throughout the year, the stories from owners around the UK shows the love they have for their cars and the important part they have played in so many people’s lives.

On Wednesday, MINI brought together those cars at MINI Plant Oxford for a special birthday gathering, before heading to the International MINI Meeting in Bristol, an annual festival for MINI fans globally. The cars will be led by 621 AOK – the very first MINI built – with the 10 millionth MINI bringing up the rear.

Launched in 1959 and designed by Alex Issigonis, the classic MINI revolutionised the automotive world and was produced in Oxford until 1968, before moving to Longbridge, near Birmingham, where it continued to be built until October 2000. Between 1959 and 2000 more than 5.3 classic Minis were built.

Since the brand’s rebirth in 2001 under BMW ownership, sales around the world have gone from strength to strength. Last year nearly 400,000 MINIs were sold in 110 countries across the globe.

Three UK plants have a part to play in MINIs production today – Hams Hall near Birmingham makes engines, Swindon produces the body pressings and sub-assemblies for MINI, and this all comes together at the Oxford manufacturing plant with body shell production, paint and final assembly.

Since 2000, over £2 billion has been invested by BMW Group in its UK manufacturing sites and at Oxford this has included an extension to the plant’s body shop and new facilities in the paint shop and final assembly areas. In November 2019 the MINI Electric will begin production at Oxford and mark the beginning of a new era for the brand.

Peter Weber, Managing Director at MINI Plant Oxford and Swindon, said “As we celebrate 60 years of our iconic brand and look towards an electric future, I would like to thank everyone who has made MINI such a global success, from my team here to the loyal customers and fans around the world. To see the 10 millionth MINI roll off of the production line here at Oxford was a moment of great pride for the whole team, a number of whom have relatives who were here building the very first MINIs in 1959. This is a wonderful chapter in the MINI story and proof of the passion that our customers have for this very special British car.”

Just as Alec Issigonis’ first car did in 1959, MINI has continued to push the boundaries, whilst keeping creative use of space, driving fun, style and individualisation at its core.

Models built at Oxford today include the three and five door MINI Hatch and MINI Clubman. Around 80% of MINIs built in Oxford are exported. The Convertible and Countryman models are built in The Netherlands.