Films in Oxford and Oxfordshire

Whether you are a film buff who wants to know more about what’s been filmed in the county, or you are just intrigued to see which celebrities have walked the same paths as you will, find out more about the films in Oxford and Oxfordshire that were shot in the county.

Retrace the steps of Harry Potter in Oxford with your family or friends. See the Tudor dining hall at Christ Church that inspired the Hogwarts Great Hall, as well as the staircase that was used several times during the films. The cloisters at New College were also used as a location in Harry Potter and the Goblet of Fire, including the infamous scene where Mad-Eye Moody turned Malfoy into a ferret and the Bodleian Library‘s Divinity School was featured as the Hogwarts infirmary. Even though neither of Alice in Wonderland films was made in Oxfordshire, Oxford was where author Lewis Carol met little Alice and where the whole story began!

Oxford is the key location for the filming of Inspector Morse and Lewis, and most recently, Endeavour. enjoy a drink in the Morse Bar at the Randolph Hotel by Graduate Hotels or a meal at The Buttery where Inspector Morse and Endeavor was filmed outside. Join an Inspector Morse Tour with Oxford Official Walking Tours and take a fun look at all the Oxford locations for these popular TV detective series.

Blenheim Palace has been used in many movies including The BFG and Transformers 5. It has also been featured in Spectre, Cinderella, Mission Impossible: Rogue Nation and Gulliver’s Travels.

For Downton Abbey fans, the Cotswold village of Bampton will look familiar with some filming taking place here. Cogges Manor Farm in Witney was also featured in the series as Yew Tree Farm.

Many villages in South Oxfordshire were used as filming locations for Midsomer Murders including Wallingford, which was used as the town of Causton.

Broughton Castle in Banbury, a hidden gem of Oxfordshire, has played the backdrop to many films and television series including Shakespeare in Love and in the BBC series Wolf Hall. 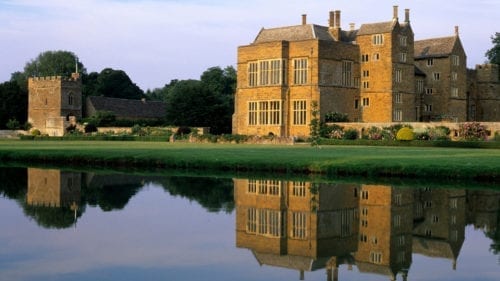 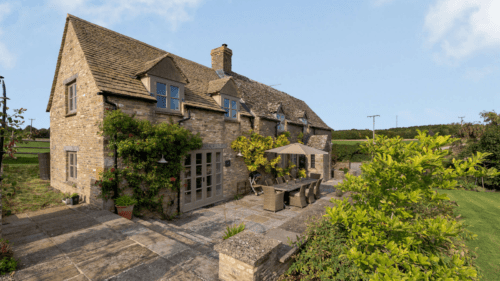 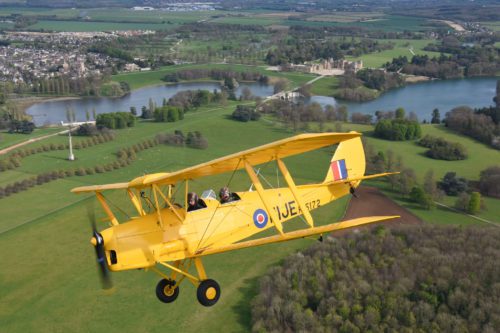 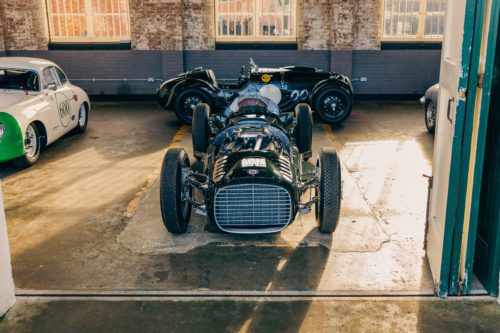 Bicester Heritage is home to the laid-back Sunday Scramble open day event and more. Their unique and beautiful site makes the perfect venue for these relaxed, informal motoring events, creating a time-warp atmosphere unlike any other location. Part of the Bicester Motion brand, Bicester Heritage transports attendees back in time along the tree-lined avenues of... 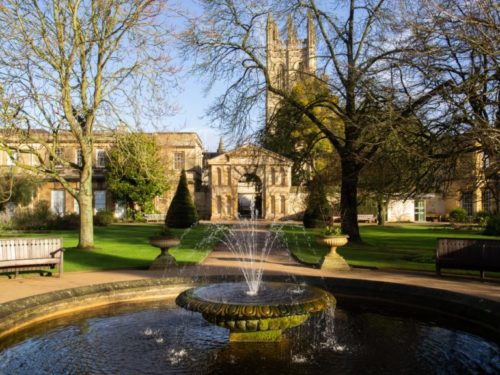 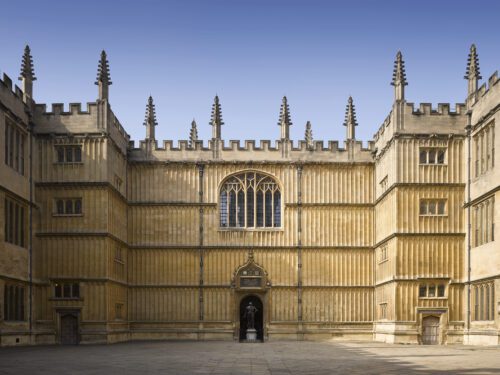 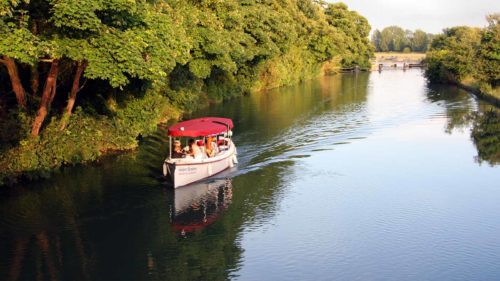