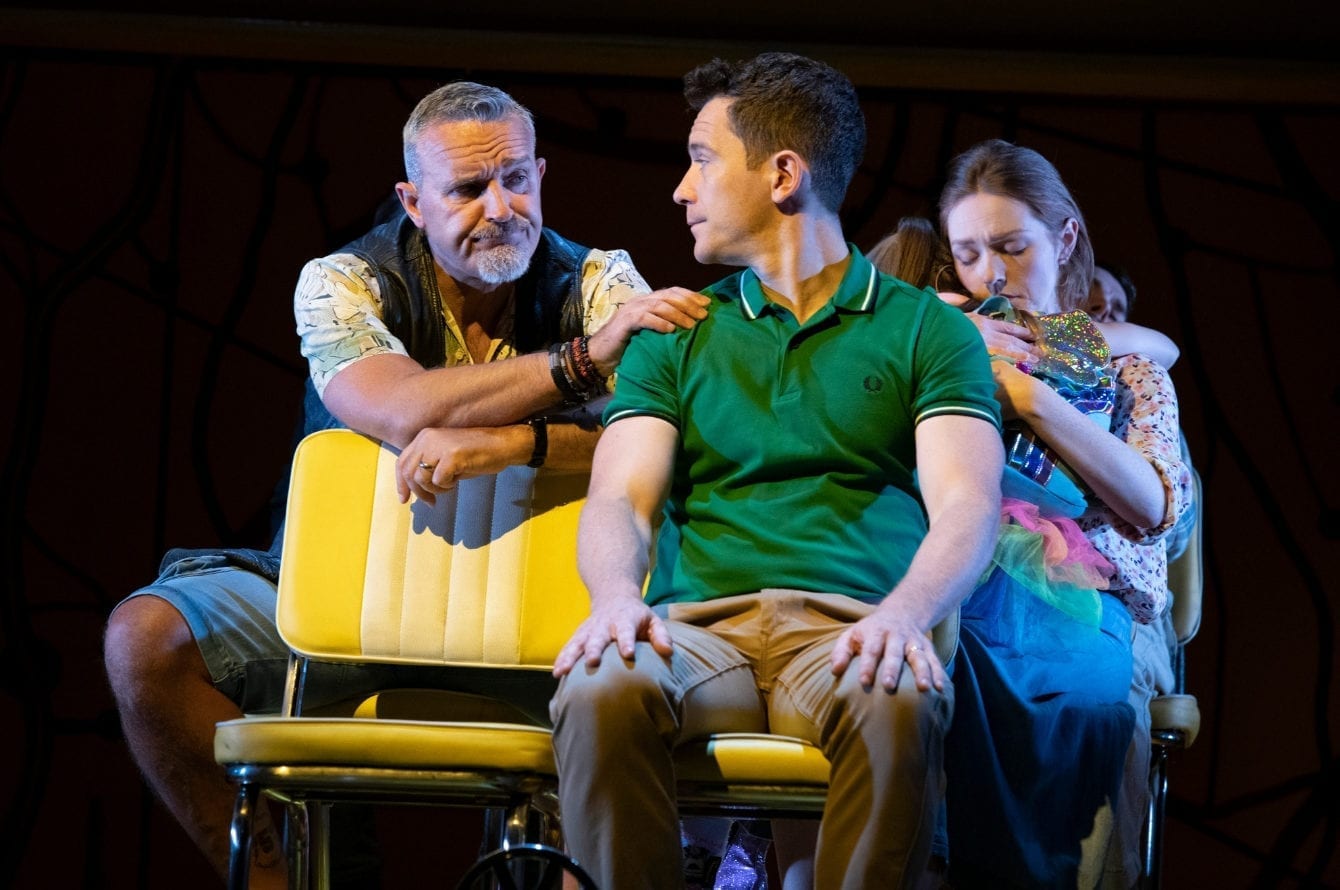 Based on the Oscar-winning film, Little Miss Sunshine is a new musical comedy from Tony Award-winners James Lapine (Into the Woods, Sunday in the Park with George) and William Finn (Falsettos, 25th Annual Putnam County Spelling Bee).

The show follows the Hoover family, as the youngest member, Olive, chases her dream of winning the ‘Little Miss Sunshine’ beauty pageant. Piling into their rickety, yellow VW camper van, the family embark on the 800-mile trip from New Mexico to California. This inventive and uplifting musical celebrates the quirks of every family, the potholes in every road, and the power of overcoming our differences.

Irish actress and singer Lucy O’Byrne will star as Sheryl, the matriarch of the eccentric Hoover family. Lucy shot to fame on The Voice (BBC) in 2015 and was the runner-up that year. Mark Moraghan will be Grandpa (the role that won Alan Arkin an Academy Award). Mark recently appeared as Tim Richards in Emmerdale and is perhaps best known for his roles as Adrian Mortimer in Coronation Street, Owen Davis in Holby City, Ray Wyatt in Dream Team, Greg Shadwick in Brookside and Eddie Quinn in London’s Burning.

Come along for the feel-good show of the summer!

Tickets for Little Miss Sunshine at Oxford Playhouse start at £10 and are available from the Ticket Office on 01865 305305 or book online at www.oxfordplayhouse.com .