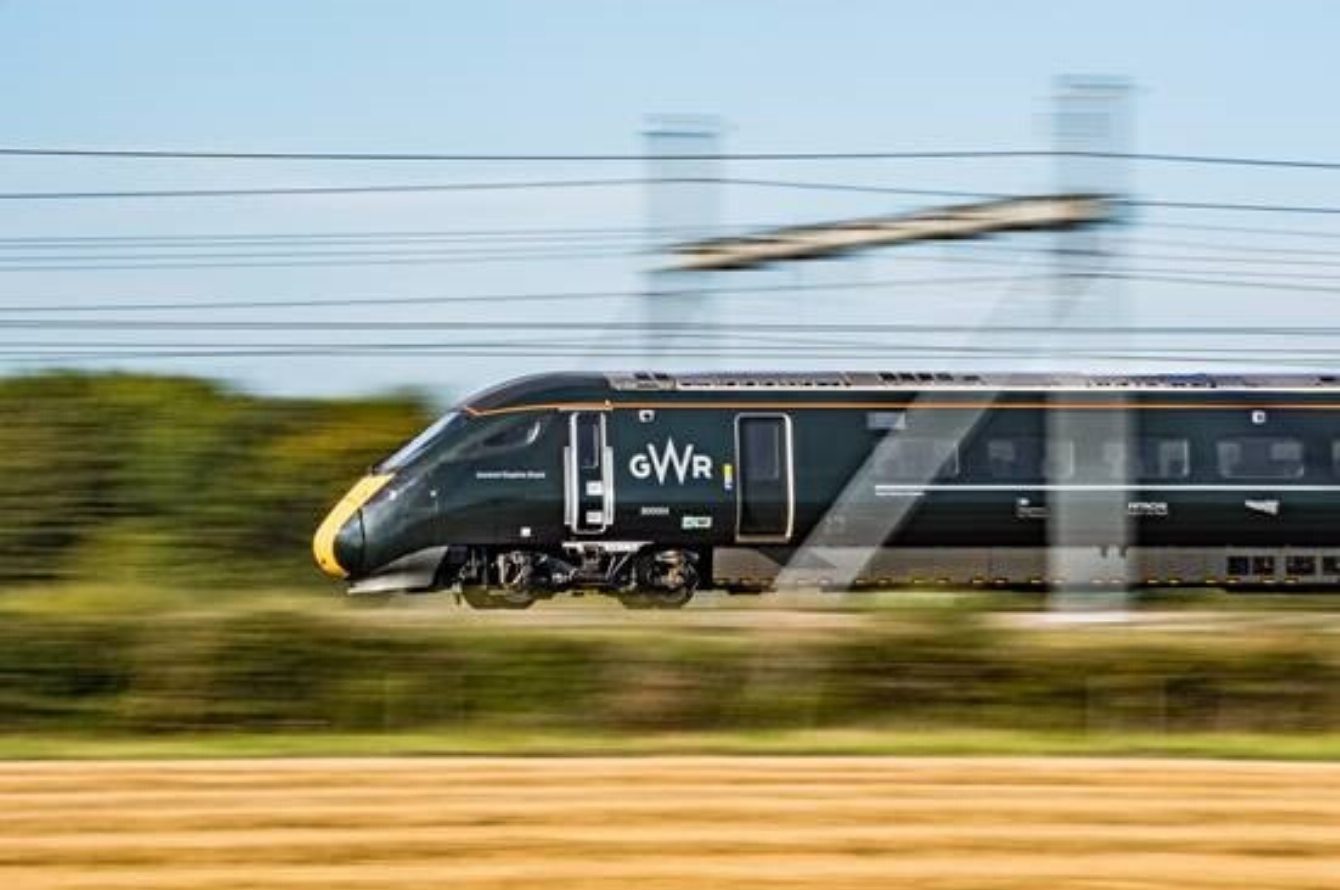 The new December weekday train timetable for Oxford and the North Cotswold has launched yesterday, Monday 16 December, providing faster journey times, more seats and more frequent services to key locations. Users are being warned to check before travelling to avoid being caught out.

Regular users have been asked to check their new journey times for the biggest timetable change on the network since 1976. GWR’s Intercity Express Trains (IETs) will take advantage of the electrification of the mainline to run faster services between Hereford and London for the first time.

Train services between the North Cotswolds via Oxford and London are being restructured to deliver a more consistent service pattern throughout the day from today.

The improvements are so significant, especially for those who travel regularly and used to catching a particular service every day, that GWR launched an awareness campaign to highlight the changes ahead, and make sure customers are prepared. It is encouraging customers to find out more and register at www.gwr.com/timetable2019 before they head to their local station.

“We expect more people to travel by rail with the new improved timetable and numbers will increase further with the opening of the new Worcestershire Parkway station. We will continue to press for more doubling of the line so that in time we can achieve our plans for two trains an hour between Worcestershire and London.”

In restructuring the timetable GWR will offer a new direct IET fast service between Banbury and London Paddington during the peak periods, removing the requirement to change trains at Oxford for customers travelling to and from Banbury. This will offer an increase in capacity and reduce journey times to 1 hour 6 minutes from the current 1 hour 34 minutes at the same time in the evening peak.

“This timetable has been a number of years in the making, enabling us to deliver the benefits of new Intercity Express Trains, and modernised infrastructure, for our customers. With the changes we realise that investment in trains and infrastructure, and deliver on the promise we made to customers for more services, more seats and faster journeys.

“More than 350 extra on-board staff have been taken on, more than 1,200 drivers trained, and we will have extra staff at stations throughout our network to help as we embark on this new journey.

“We have worked hard to help people understand how the changes will affect them. We have spoken with our customers as often as possible, possibly annoyingly so, to help ensure a smooth transition, but we all recognise there will be some issues to iron out as everyone gets used to the changes.”

A minimum hourly standard pattern through service, with some peak-time additional trains, will also be provided between London Paddington and the North Cotswolds.

This will, however, mean a change for some user’s travel routines. With a more standard timetable, the majority of the XX58 services from London Paddington in the evening peak will no longer call at Reading, taking just 45 minutes to reach Oxford and about an hour to Hanborough. In delivering these benefits for the majority of users, those travelling from Reading will need to take a stopping service to Oxford.

“The timetable change this December will be the biggest since 1976 and will mean faster journeys and more frequent services for passengers.

“It follows unprecedented investment in railway infrastructure including electrification, improved signalling, upgraded stations and much more, which together with the introduction of new trains will transform rail travel.”

In the run-up to the timetable change GWR has sent six million emails to customers; put up hundreds of posters at sites across its network, both at stations and in the community; has run 60 meet-the-manager sessions at stations; has met with transport leaders across the network; and secured hours of airtime across the local media to raise awareness.

We’re currently seeing the biggest investment in the network since Brunel so we can offer more trains, more seats, and shorter, more frequent journeys and continue the network’s heritage of helping connect more businesses to new and prosperous markets. Through a series of initiatives we aim to be a good neighbour to the communities we serve and are committed to making a positive social impact in those regions. Learn how we’re Building a Greater West at GWR.com. GWR is a FirstGroup company.