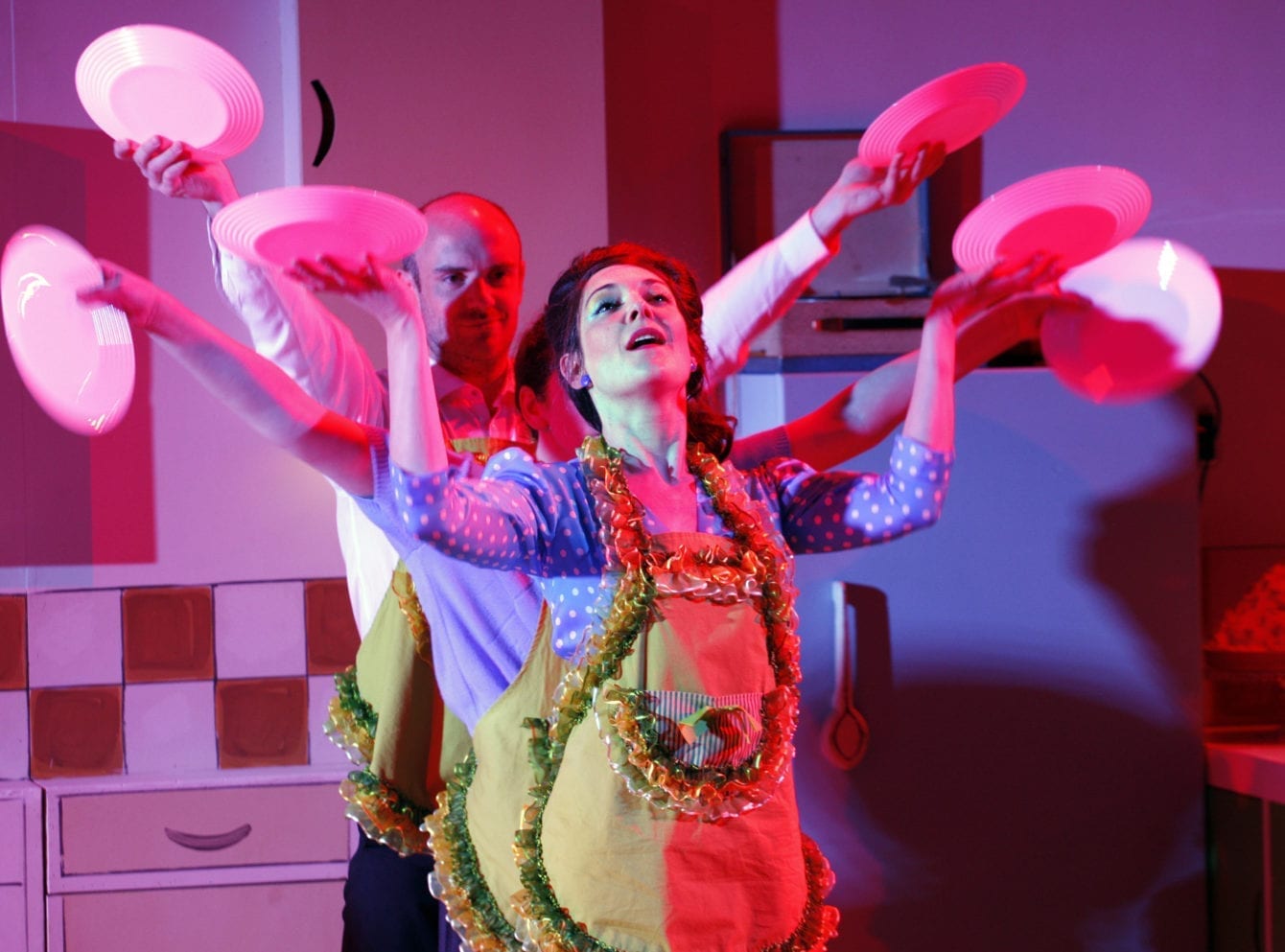 Following its world premiere at The Lowry in May, a sold-out run at the Edinburgh Festival Fringe in 2018, and a West End transfer to The Other Palace, Nigel Slater’s Toast comes to Oxford Playhouse from Monday 26 to Saturday 341 August as part of a UK tour.

Based on Nigel Slater’s award-winning autobiography, Toast vividly recreates Nigel Slater’s childhood through the tastes and smells he shares with his mother, culminating in the young Nigel’s escape to London. From making the perfect sherry trifle, through the playground politics of sweets, the rigid rules of restaurant dining, and a domestic war over cakes, this is a moving and evocative tale of love, loss and… toast.

Nigel Slater said: “With the London run about to start, it’s an extremely exciting time as the words on the page come to life once again. I’m thrilled that the play will continue its journey after The Other Palace, visiting venues around the country.”

The author of a collection of bestselling books and presenter of nine BBC television series, Nigel Slater has been the food columnist for The Observer for 25 years. His memoir ‘Toast – the Story of a Boy’s Hunger’ won six major awards, has been translated into five languages and became a BBC film starring Helena Bonham Carter and Freddie Highmore. Nigel is currently working on a new book and television series.

Fresh from the West End run, Giles Cooper will continue to star as Nigel Slater, with further casting to be announced. Giles’s theatre credits include This House, People and After The Dance at the National Theatre, and Henry V and The Duchess of Malfi at Shakespeare’s Globe. Roles in hit British films include Pride and The Lady in The Van.

Originally produced by The Lowry for Week 53 festival, Nigel Slater’s Toast is written by Henry Filloux-Bennett and directed by Jonnie Riordan.

Tickets for Nigel Slater’s Toast at Oxford Playhouse start at £10 and are available from the Ticket Office on 01865 305305 or book online at www.oxfordplayhouse.com .