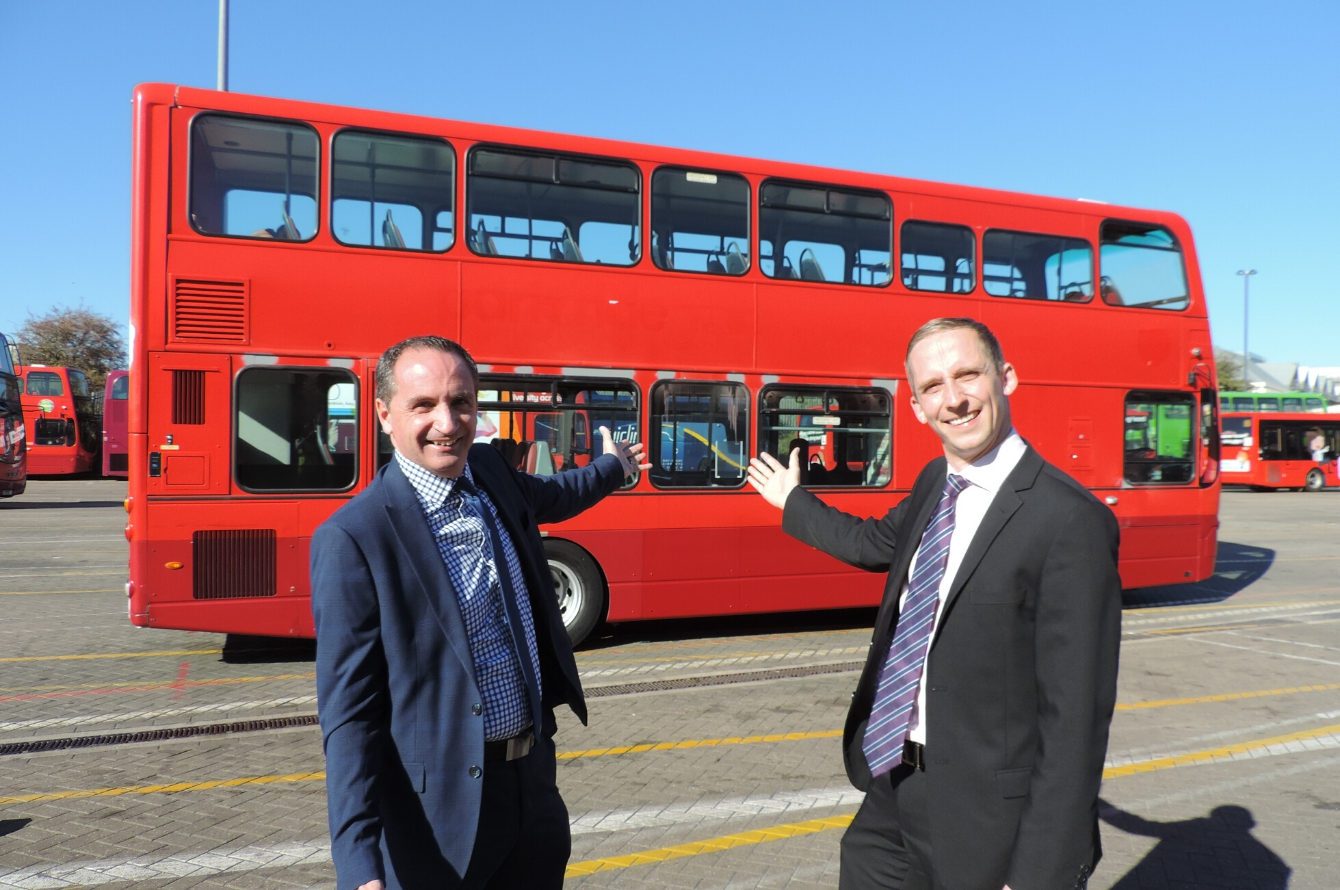 The public vote for the Oxford Bus Company’s award-winning ‘Brand the Bus’ competition has now closed, and ten good causes have been nominated for the grand finale.

Some 6,130 unique online votes were cast for 32 entries made by charities and good causes to be branded on a bus. The top ten good causes nominated by the public votes will now go before a judging panel to select the winner.

Phil Southall Oxford Bus Company Managing Director said: “A big thank to all of the charities and good causes that entered and to everyone who took the time to vote. So many inspiring good causes entered and it’s a great reminder that there are so many wonderful organisations doing a variety of important work in our community.

“The competition has gained in popularity attracting more public votes to build on the success of the launch last year. It’s going to be very difficult for us to pick the overall winner that will see its branding placed on one of our buses.”

The judging panel will sit in the new year to examine the entrants that have been voted through to the final stage. Prizes will be awarded to the competitors who have, in the panel’s opinion, fulfilled the brief to the highest standard. The winning organisation will be invited to work with the Oxford Bus Company to design a bus wrap featuring the brand colours, logo and messages of the charity. Last year Girlguiding Oxfordshire won the inaugural Brand the Bus competition.

The Brand the Bus competition was recently awarded a Gold Award and recognised as the best “Bus and the Community” initiative nationwide at the 2019 UK Bus Awards.