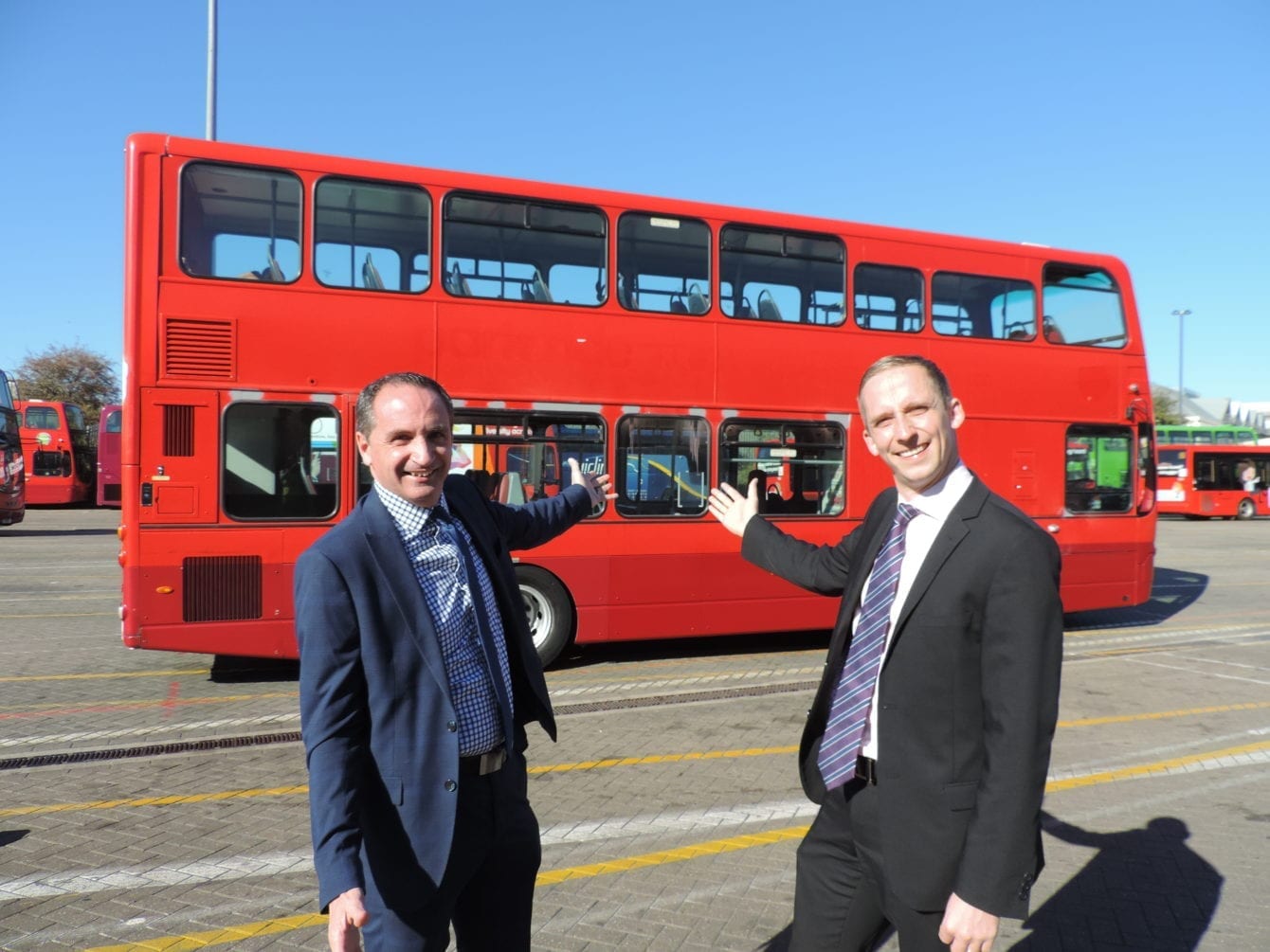 The Oxford Bus Company has launched the new round of its annual Brand the Bus competition – for a good cause to have its branding on a double-decker bus.

Entries are now open for good causes, or its supporters, to submit a short video or PDF presentation on why it should win the Brand the unique Bus competition. The winner will have their logo and messages proudly displayed all over an Oxford Bus Company bus which will operate on its City services. Girl Guiding Oxfordshire which won the inaugural 2019 Brand the Bus competition now has its branding emblazoned on a double-decker.

The 10 entries for 2020 that are deemed best according to a public vote will be shortlisted and examined by a judging panel. Prizes will be awarded to the competitors who have, in the panel’s opinion, fulfilled the brief to the highest standard. The winning organisation will be invited to work with the Oxford Bus Company to design a bus wrap featuring the brand colours, logo and messages of the charity.

Phil Southall Oxford Bus Company Managing Director said: “Our Brand the Bus competition really captured the publics’ imagination and proved to be extremely popular. So much so that we decided to make it an annual event to provide more good causes with the opportunity to get involved and raise their profile.

“One of our core values is being socially responsible and central to this is giving something back to the communities we serve, and this competition has proved to be a great way to do that. There were so many excellent entries last year from such inspiring good causes and I am sure the standard will be exceptionally high again this year.

“We look forward to considering all of the entries and I am sure it will be a tough task selecting a winner again, from the many fantastic good causes that do such good work across the county.”

Aside from the first Brand the Bus competition winning bus, the Oxford Bus Company have wrapped other buses to support good causes. It has previously wrapped a bus in Oxford Pride colours as part of its commitment to embracing diversity and the Oxfordshire Prostate Cancer Support Group bus. Oxford Bus Company selected the Oxfordshire Prostate Cancer Support Group as one of its charity partners, as some of its employees have been affected by the disease.

Brand the Bus competition originated last year after the Oxford Bus Company decided to invite public nominations for a bus to be branded in a good cause’s identity. It was introduced as an extension of the company’s policy of inviting colleagues to internally recommend organisations to support across the year, rather than have one chosen beneficiary.

Deadline for Brand the Bus entries is Friday 22nd November 2019 and public voting closes on Friday 29th November 2019. The winner will be announced in the new year.

You can enter here: https://www.oxfordbus.co.uk/competition/competition-entry/