Salter’s Steamers is a family run firm that has provided first-class hospitality on the Royal River Thames for almost 150 years (est. 1858). As one of the longest established firms on the Thames, Salter’s Steamers own one of the largest and most exclusive fleets operating on the river. Their cruises combine traditional style, contemporary comforts and the...

Abingdon is England’s oldest continually inhabited town, come and find out why at Abingdon Museum. The Museum is set in a 17th Century English Baroque County Hall built by Christopher Kempster who worked with Sir Christopher Wren on rebuilding churches in London after the Great Fire of 1666. Originally used as a courtroom for the Berkshire Assizes,... 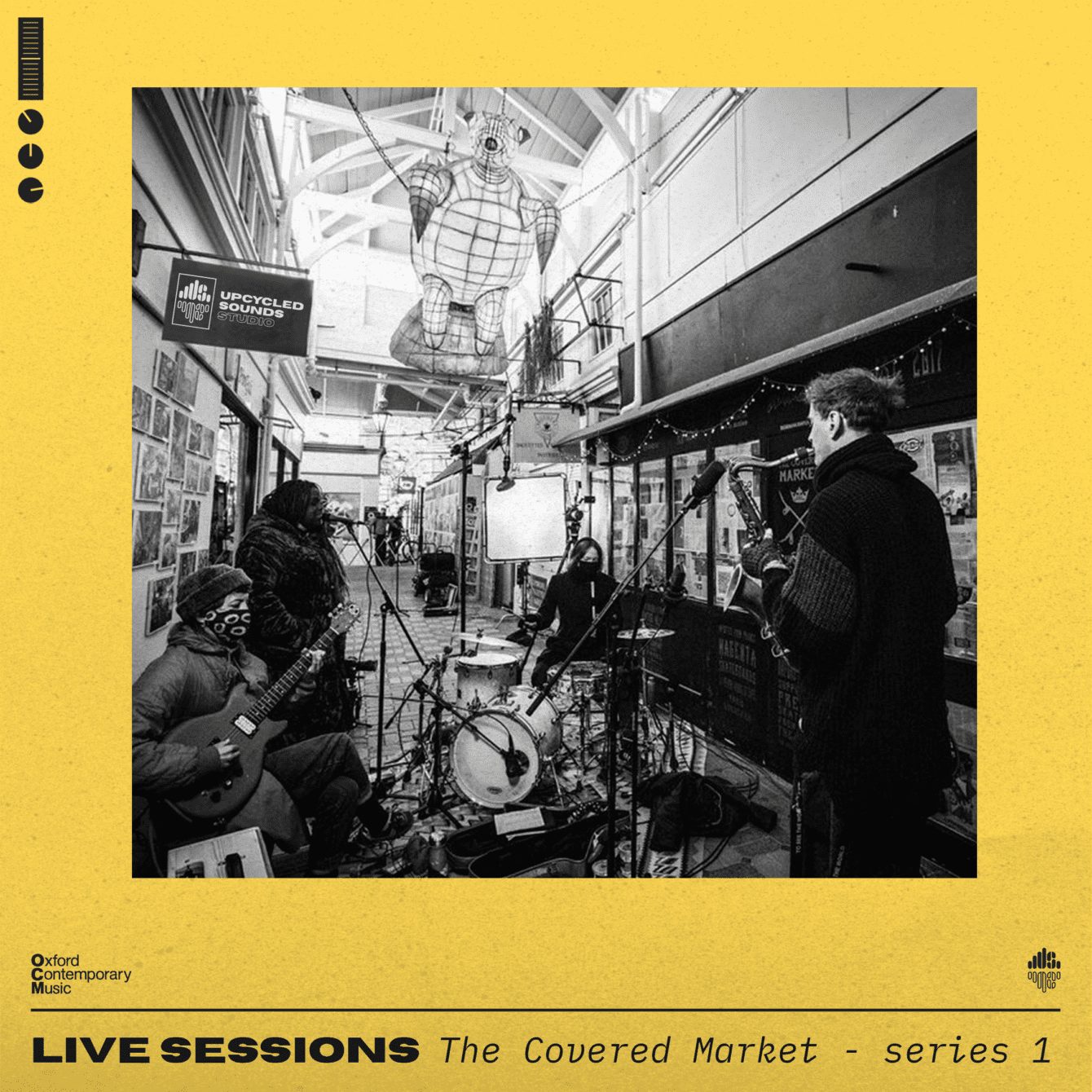 Upcycled Sound and OCM launch a new digital series, Live Sessions at The Covered Market. With much of the historic market being closed over lockdown, the Oxford producers and their… 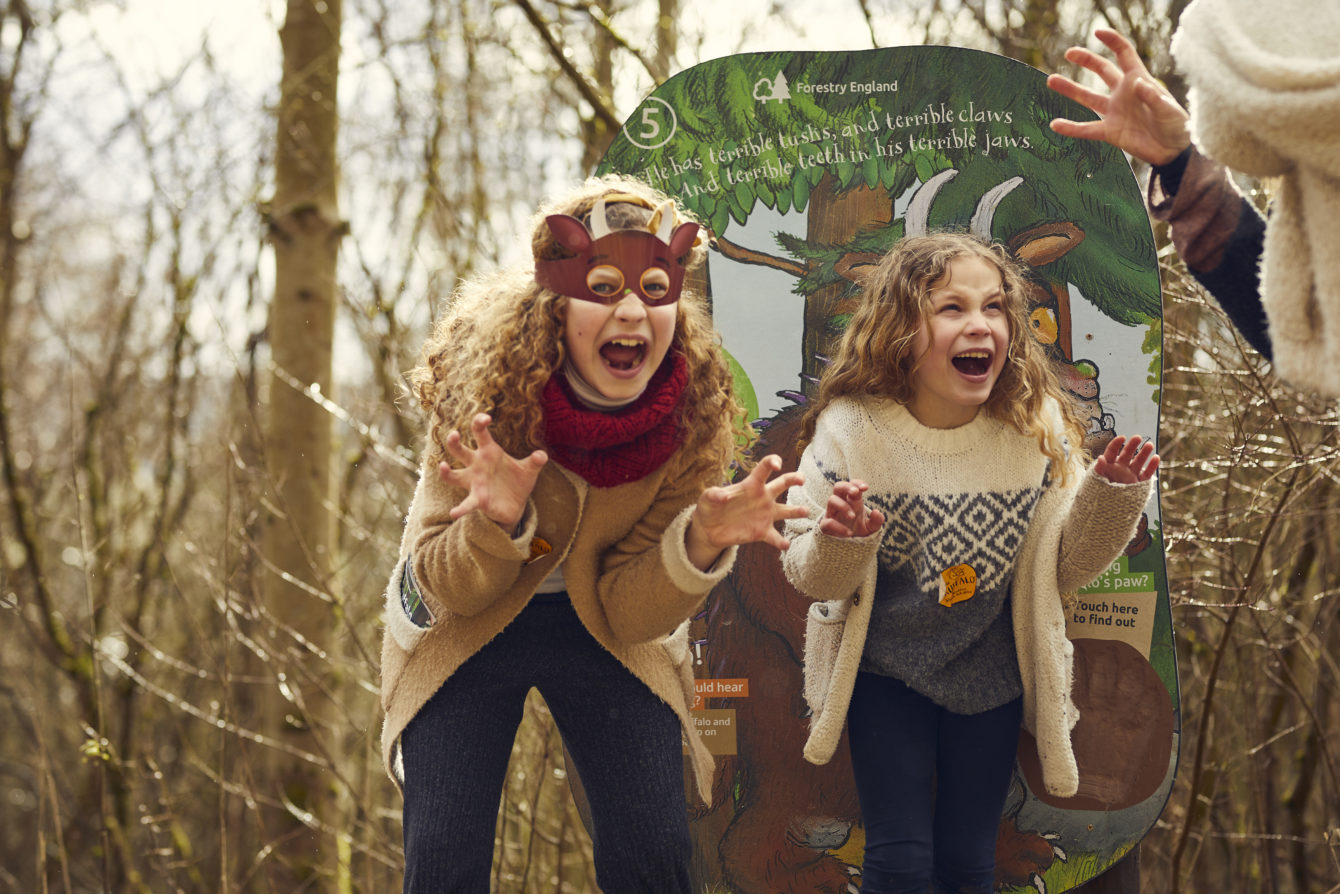 Taking family forest walks to new heights, The Gruffalo is returning Westonbirt, the National Arboretum on Friday 30 April in the latest exciting partnership between Forestry England and Magic Light…

Wind in the Willows

Image credit: WIW © EHS 2013 E.H. Shepard   Visitors young and old will love this enchanting recreation of the riverbank world of The Wind in the Willows by Kenneth…