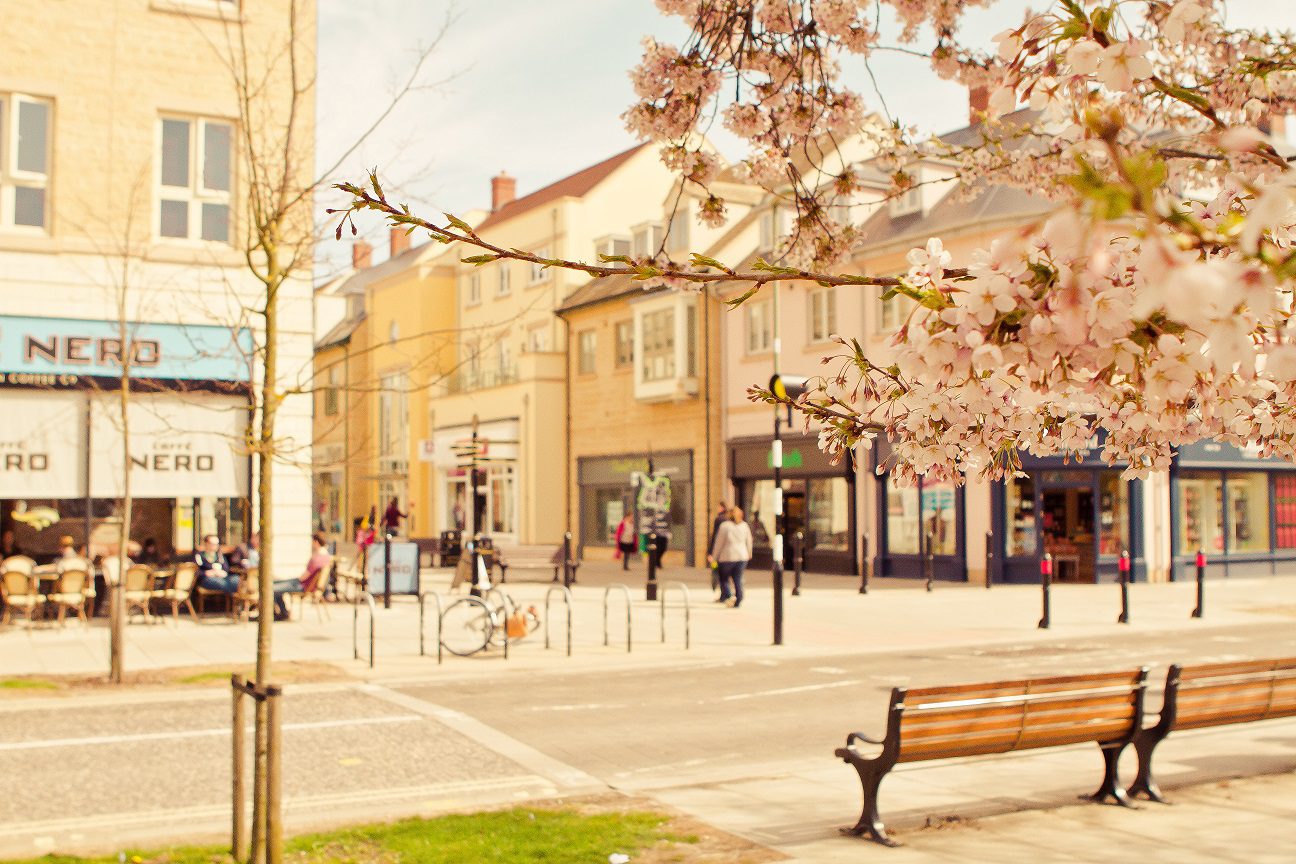 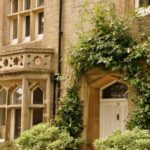 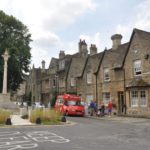 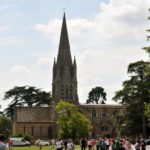 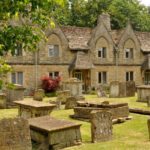 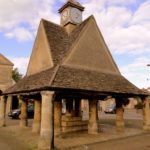 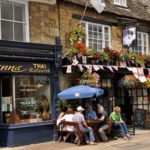 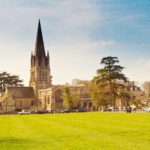 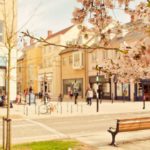 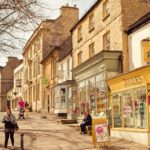 Witney is the largest of the market towns in the Oxfordshire Cotswolds and much of the architecture reflects the past prosperity of the woollen trade, including the 17th century Butter Cross and church of St Mary the Virgin with its 150ft spire.

An attractive high street runs from the Butter Cross and features the 18th century town hall, the Blanket Hall and the Victorian Corn Exchange. The town has a bustling atmosphere with a good range of shops, supermarkets and a twice weekly market. Witney offers all of the facilities you would expect to find in a town of its size. A varied shopping experience including the Marriotts Walk shopping development, pubs, restaurants, and leisure facilities at The Witney Lakes resort and the Windrush Leisure Centre.

Discover Cogges Manor Farm, a hidden gem at the heart of Witney, for a great day out for all the family! Explore the 13th century manor house, over 17 acres of naturally beautiful grounds, the enchanting walled garden, picnic orchard, moated islands and river Windrush walk – dogs are welcome too!

If you take the Stagecoach bus 233, you can travel from Witney to Woodstock and visit the picture-perfect Blenheim Palace, a UNESCO World Heritage Site and the birthplace of Sir Winston Churchill.

Witney is 12 miles west of Oxford, with many attractions and villages to enjoy. Witney Visitor Information Centre has lots of information on even more attractions and events so be sure to take a look when planning your visit.

After visiting Witney, take a nice walk from the town that takes you along the river and around the lake, here is a Witney walk and route map.

The market town Witney is located 12 miles west of Oxford.

Witney is located in the county of Oxfordshire on the River Windrush, 5 miles east of the town of Carterton, 12 miles west of Oxford, and 61 miles west of London. It falls within the district council of West Oxfordshire, and is situated centrally between the southernmost and northernmost extremities of Oxfordshire. Witney is in the OX28 postcode district. The nearest towns are Carterton, Charlbury, Burford and Woodstock and the nearest cities are Oxford and Gloucester. For those wishing to use public transport, buses from Oxford and Cheltenham and the surrounding small towns and villages run regularly to Witney. The nearest railway station is at Long Hanborough, 5 miles from Witney, with trains running from London Paddington through to Great Malvern.

Discover Cogges Manor Farm - a hidden gem at the heart of Witney in the beautiful Oxfordshire Cotswolds. Cogges is a Scheduled Ancient Monument with over 1000 years of history, set against the stunning backdrop of a 13th century manor house and Grade II listed 18th century farm buildings. Learn the fascinating story of past owners ranging... 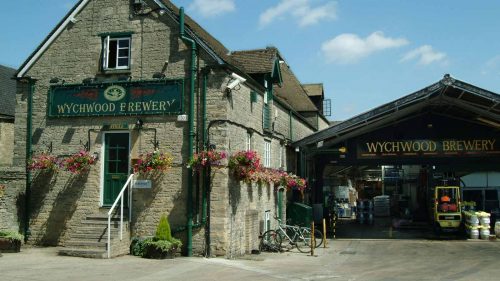 Wychwood Brewery is situated within the heart of Witney. You will be able to enjoy the freshest selection of beers including Legendary Hobgoblin, Brakspear Oxford Gold, as well as a wide range of Wychwood beers. The brewery shop is opened Monday – Saturday 10am – 5pm, where you can purchase bottles and a wide range of merchandise... 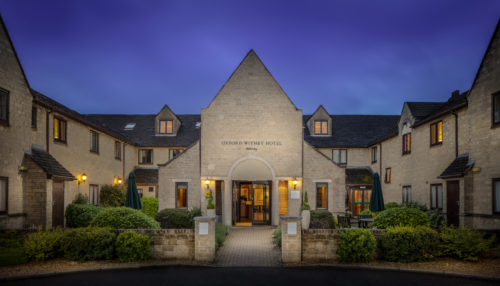 Just a short walk from the historic centre of the town Witney, The Oxford Witney Hotel offers great accommodation at a great value. While their elegant en-suite bedrooms are perfect for a tranquil night’s rest at the end of the day. Enjoy a delicious meal in the contemporary Brasserie or maybe a light snack and refreshing drink...

On Hobbits and Hominins

How might we tell the story of our species? Our understanding of human evolution has changed drastically over the last twenty years. We now know that Homo sapiens have, for…

Lunch Time Talks – What a Liberty!

What a Liberty! with Mark Davies