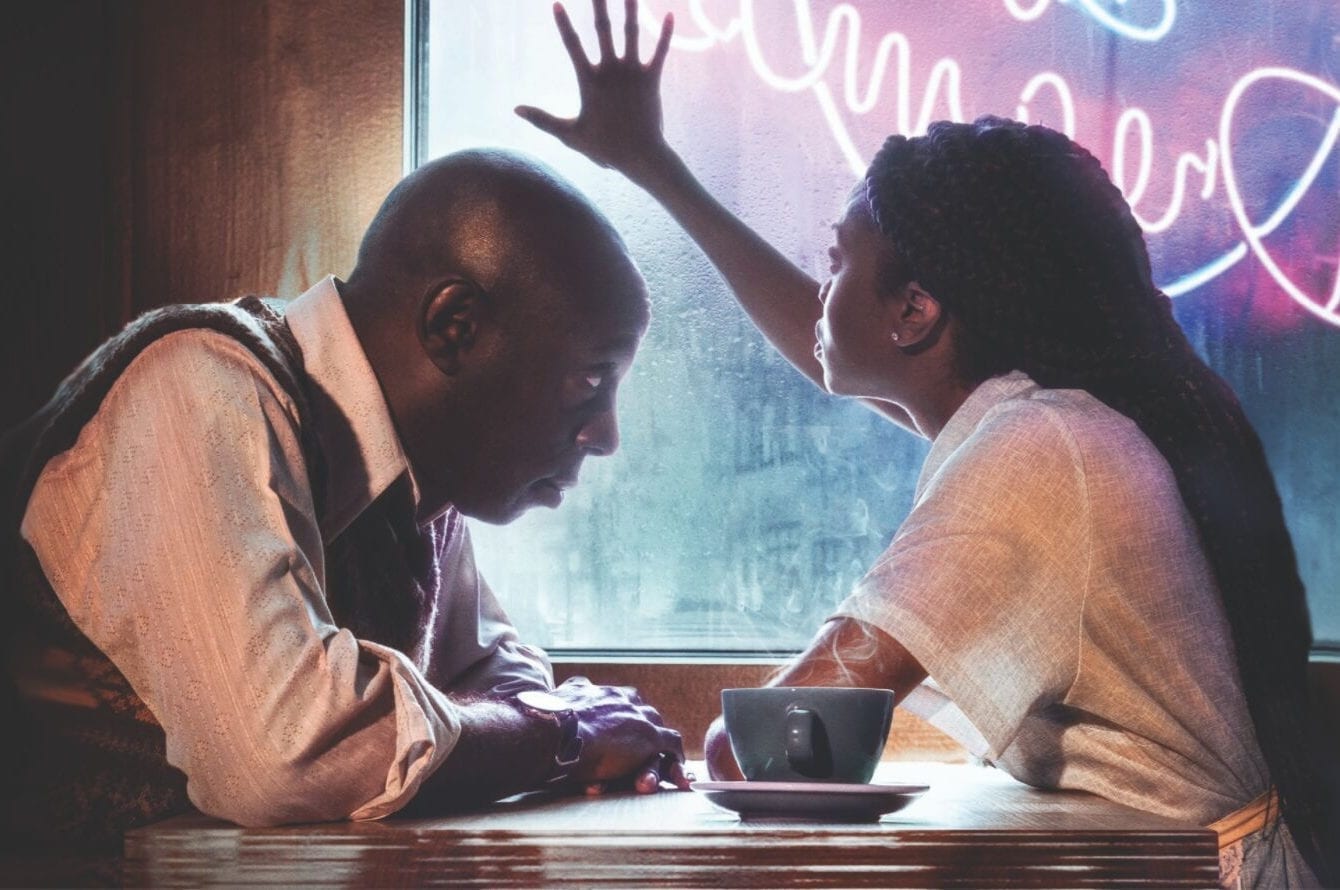 It is Pittsburgh, 1969. There’s a controversial new president in the White House, and racial tensions are on the rise. The regulars of Memphis Lee’s restaurant are struggling to cope with the turbulence of a rapidly changing world. The diner is in threat of being torn down, a casualty of the city’s renovation project that is sweeping away the buildings of a community, but not its spirit. The iconic American playwright August Wilson paints a vivid portrait of everyday lives in this defining moment of American history.

Directed by Nancy Medina, this major revival will introduce this Pulitzer Prize shortlisted modern classic to UK-wide audiences for the first time. Nancy is the recipient of the 2018 RTST Sir Peter Hall Director Award, this year hosted by Royal & Derngate, to enable an emerging director of exceptional potential to direct their first regional mainstage production.

Tickets for Two Trains Running at Oxford Playhouse start at £10 and are available from the Ticket Office on 01865 305305 or book online at www.oxfordplayhouse.com .