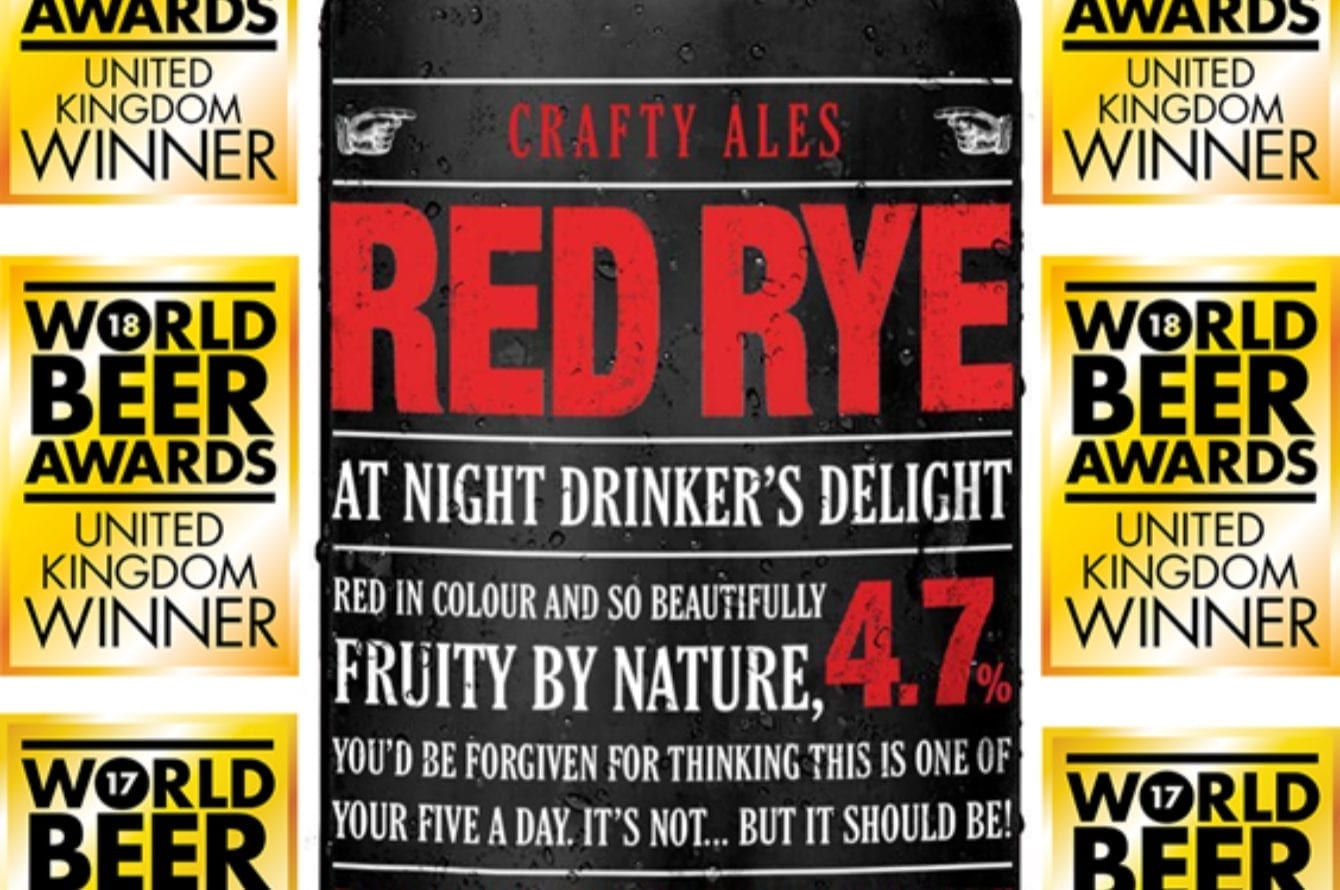 These global awards select and judge the very best in international styles of beer from around the world with over 3,500 beers from more than 36 countries entered.

Red Rye at night, drinkers delight. Red in colour and so beautifully fruity by nature, with a sweet aroma of dark fruits and a hint of citrus, you’d be forgiven for thinking this is one of your five a day. It’s not…..but it should be! Red Rye is now entered into the final round of judging for the World’s Best Speciality Beer, an award it won in 2017, with the winner announced on September 19th.

In the International Beer Challenge 2019, Hook Norton picked up bronze medals for Cotswold Pale, Double Stout, Flagship, Hooky Gold and Old Hooky.
Red Rye was once more the judges favourite, collecting a Gold Medal and being put forward to the grand final.

Hook Norton Brewery Managing Director, James Clarke, said: “In the year we celebrate 170 years of beer and brewing down here at Hook Norton it’s a fantastic achievement to have picked up these awards across the range of different beers we produce.”

Red Rye is available in a handy 330ml can direct from the brewery and online at www.hooky.co.uk. It can also be enjoyed on the bar at the brewery and Hook Norton’s pubs including The Sun, Hook Norton, The Fox, Chipping Norton, The Castle, Oxford, The Elephant & Castle, Bloxham and Ye Olde Reindeer Inn, Banbury.