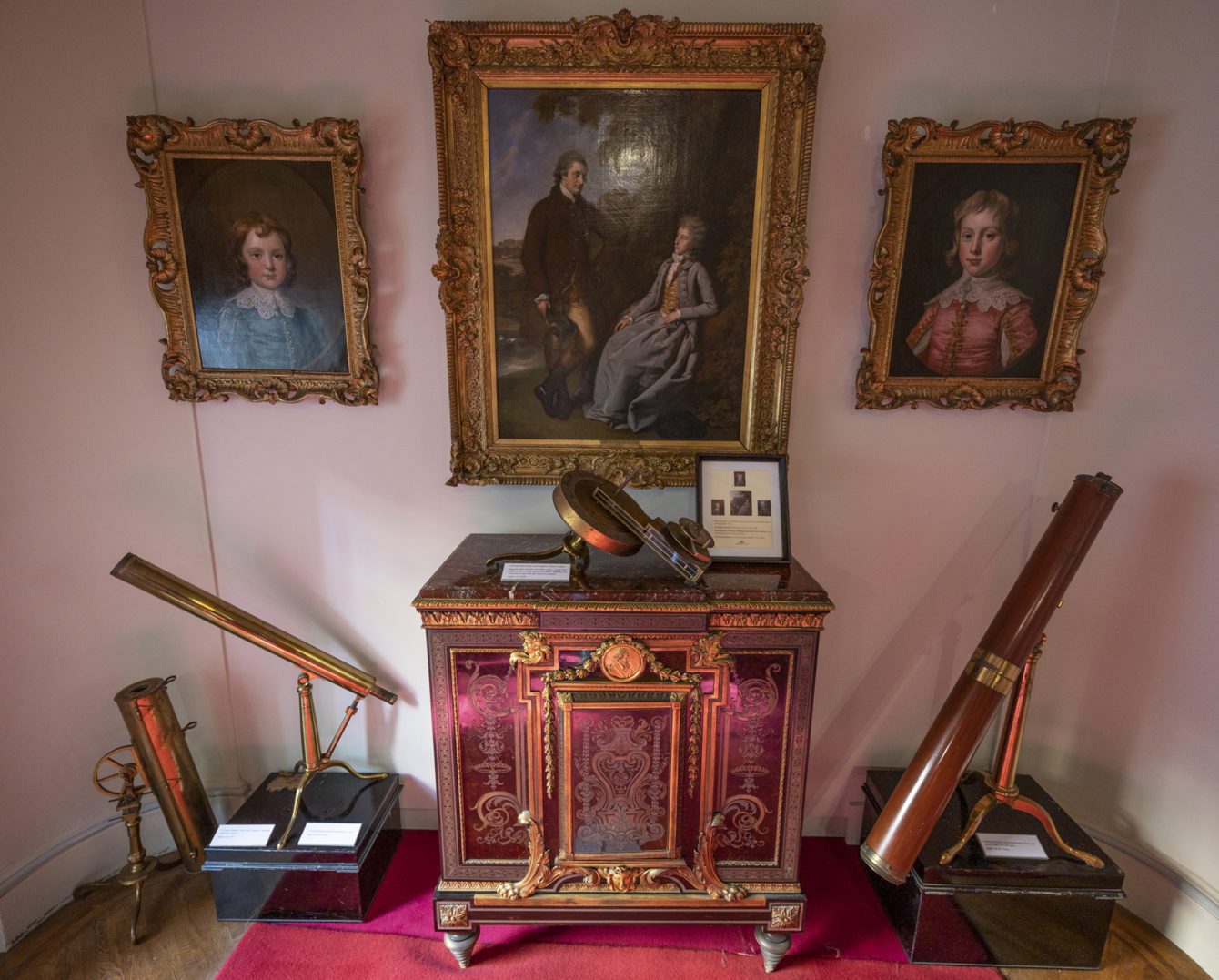 Blenheim Palace is marking the official start of autumn on Wednesday by showcasing a collection of 18th century telescopes, scientific instruments and handwritten astronomical observations belonging to George Spencer, 4th Duke of Marlborough.

A keen amateur astronomer, the Duke had an observatory built at the Palace, and shared his passion with King George III, who had a 10ft telescope made for him by Court Astronomer William Herschel – the man who discovered Uranus.

In addition to three telescopes owned by the Duke, the new exhibition also features his brass orrery, a mechanical model of the solar system, and a series of handwritten manuscripts on astronomy.

The Duke’s interests included meteorology and there is also slim volume containing his observations and recording of rainfall at Blenheim, a practice which continues at the Palace to this day.

The autumn equinox, which can occur any time between 21st and 24th September, marks the time when day and night are of roughly equal length.

It also signals when the northern hemisphere begins to tilt away from the sun, resulting in less direct sunlight and cooling temperatures.

The temporary display is located in the China Anteroom within the Palace and also features two portraits of the 4th Duke.