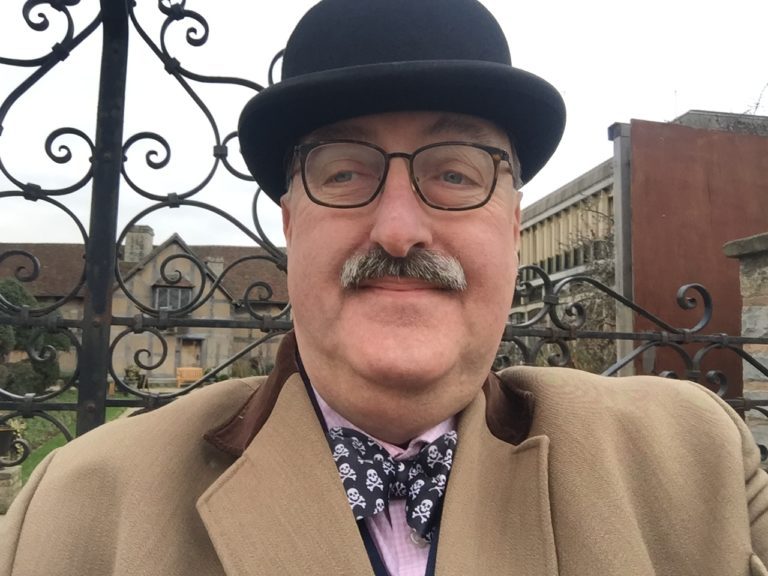 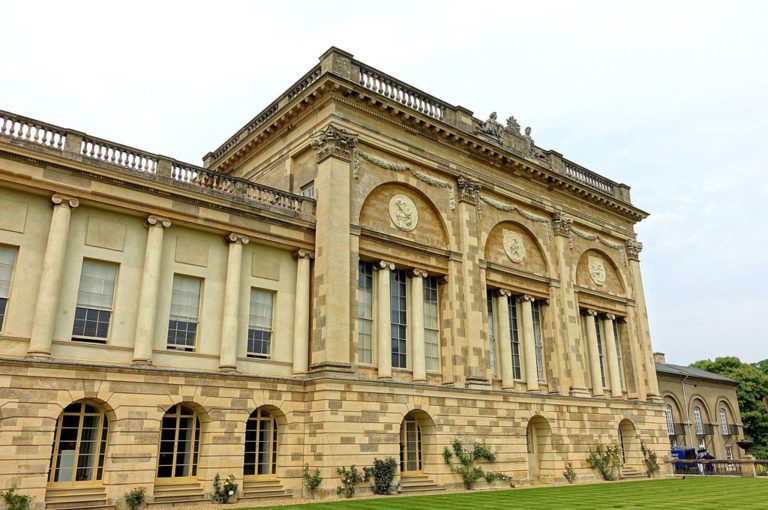 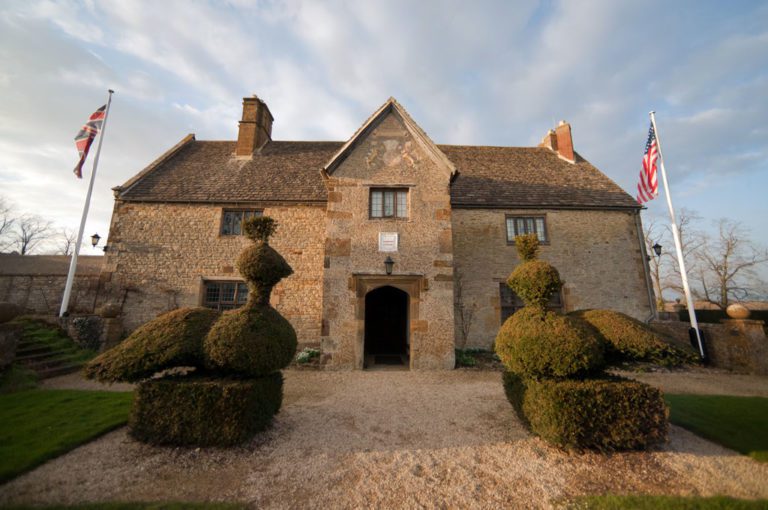 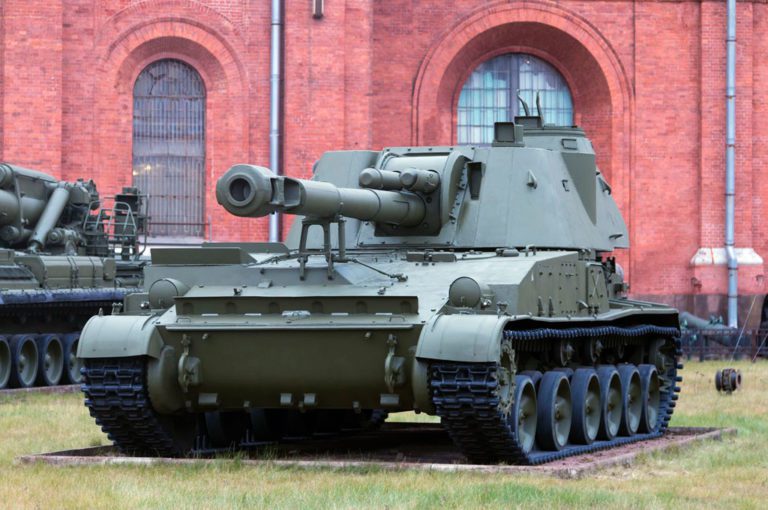 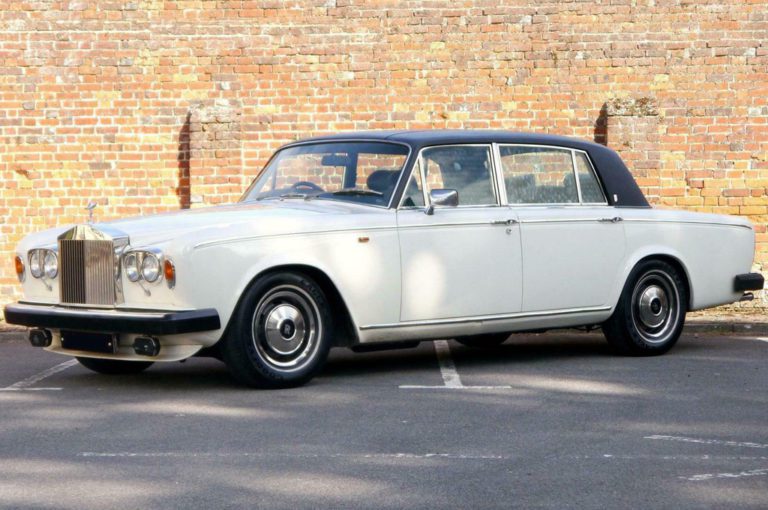 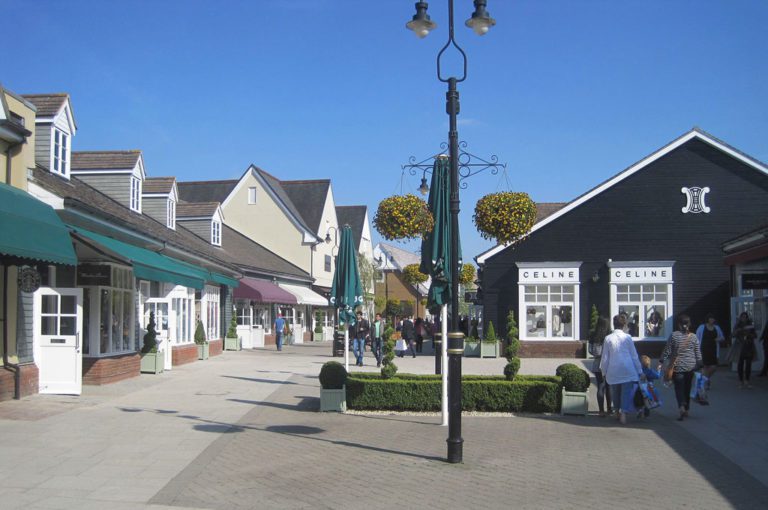 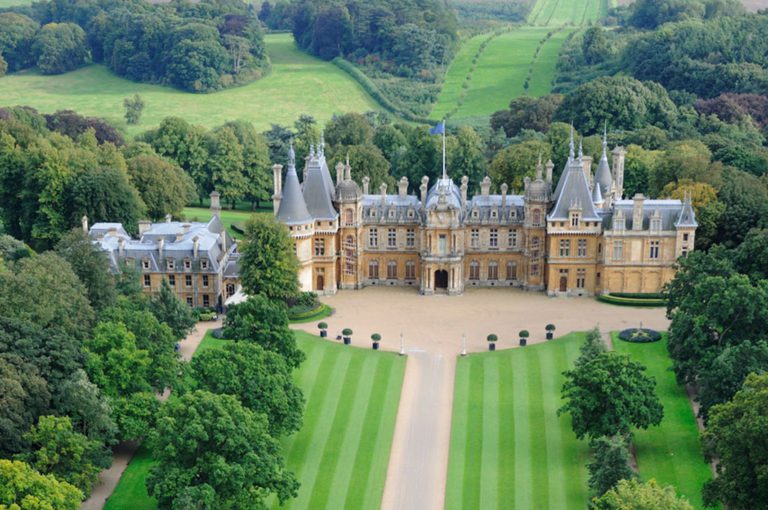 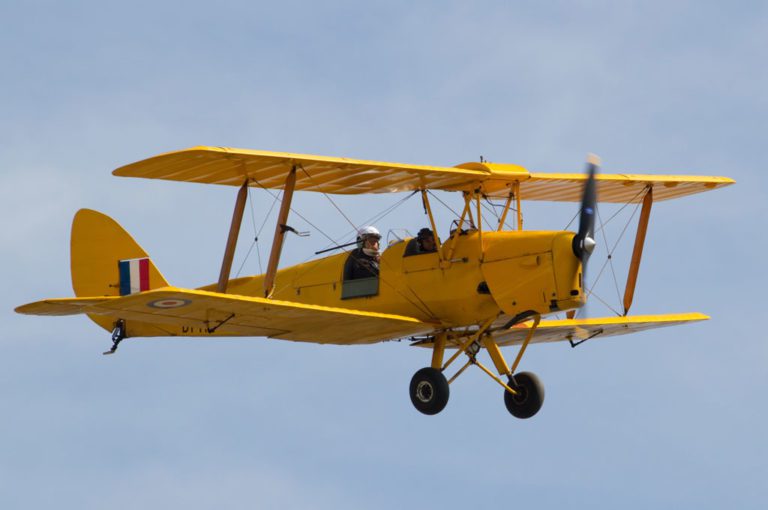 Bespoke History/Sightseeing guided tour around the rural surroundings of Oxfordshire in a chauffeur-driven classic Rolls-Royce or Bentley.

Welcome to Concierge History Tours. My name is Jonathan and I would like to show you some of the wonderful Historical locations in Oxfordshire, Buckinghamshire and Northamptonshire in my Oxford Blue Rolls Royce Silver Shadow Mark 2 and Cambridge Blue Bentley Turbo R.

I am a former History master from a large and well known Independent School near Buckingham and I intend to take you to various historical sights and educate and entertain you.

This is a bespoke tour, and you can choose from:

Shopping for History
• Visit the designer Bicester Village outlet using your discount card
• and/or Sulgrave Manor, ancestral home of George Washington
• or Waddesdon Manor, the sumptuous French chateau of Lord Rothschild
• and/or Stowe House, ducal palace of the Dukes of Buckingham, and their famous gardens.
• Nearby is the Bletchley Park exhibition about ‘Enigma’, that helped defeat the Nazis
• or visit Canons Ashby, rebuilt from a ‘dissolved’ Henrician Tudor monastery.
• Drive a tank cross country and crush a car at Tanks-a-lot
• or fly in a Tiger Moth biplane (both need pre-arranged notice and come at an extra cost).

Downton Abbey and Civil War
• Visit TV and film locations from Downton Abbey and Morse in the picturesque Cotswolds countryside.
• Travel through the iconic English villages tracing the impact of the Medieval Wool Trade wealth on the creation of churches and other religious sites and the eventual dissolution of the monasteries by Henry VIII and its effect on Tudor life and politics, which eventually led to the English Civil War, the Protectorate, and Restoration between 1644-1660.
• Visit the battlefield sites of Edgehill and Stow in the Wold, the first and last battles of the First English Civil War.

This bespoke tour costs £785 for up to 3 passengers. You can choose which areas of history and locations interest you.