The Art of World War II to go on display at Soldiers of Oxfordshire Museum, Woodstock 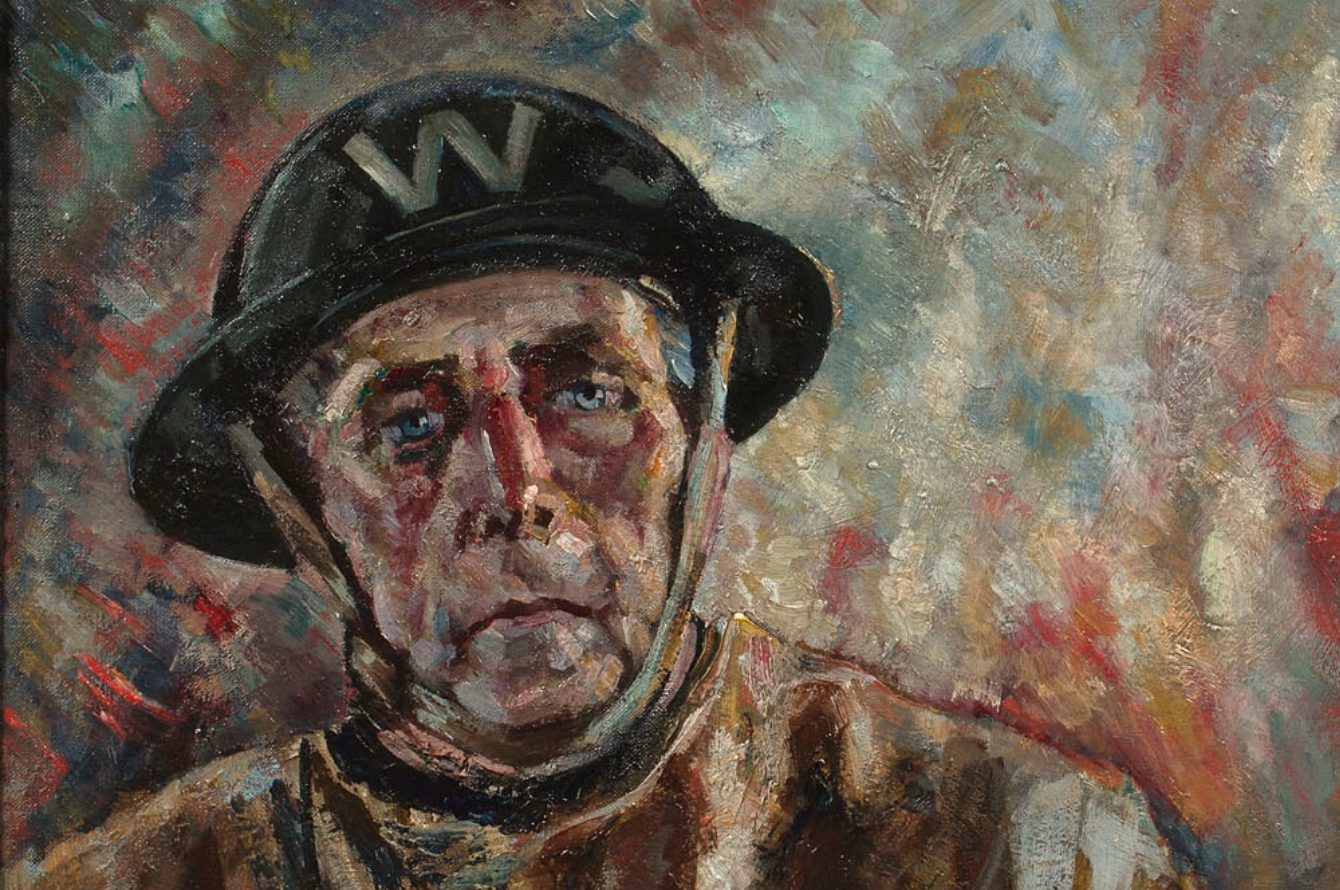 A new exhibition of artwork, both produced during and depicting scenes from the Second World War, will go on display at the Soldiers of Oxfordshire Museum, Woodstock, from 5th March to 7th May 2020.

The Art of World War II exhibition has been curated from John Noott’s personal collection of work, gathered together during his career as an art collector and dealer for more than 40 years. The pieces themselves form a history in pictures of the Second World War, but give incredibly personal perspectives reflecting a varied range of experiences before, during, and after the conflict. Through the work of artists of the time, visitors can see the war unfold ‘as it happened’.

Visitors to the exhibition will be able to see a view of Dunkirk as troops are evacuated, painted by a nephew of Winston Churchill, John Spencer Churchill, reflecting what he had witnessed during his own army service. The artists would return to England to inform his uncle personally of the need for boats to assist in rescuing the troops there. Elsewhere, the plight of both evacuees and refugees is seen as artists of the time depict the many people displaced by war, such as those coming to Britain as part of the Kindertransport rescue programme in the build up to the Second World War.

The artists whose work is included in the collection range from skilled amateurs to professionals, from those already renowned at the time to those who would go on to make a name for themselves in a post-war world. A sketch by Eduardo Paolozzi, better known as a pioneering pop-artist, contrasts newly arrived American troops with a typical Oxford scene of a student cycling through the city with the famous skyline as a backdrop. The artist faced discrimination and later internment under the Enemy Aliens Act, along with many of his family, because they had moved to Britain from Italy. The exhibition also features art from Vogue fashion illustrators forced to flee Paris, and Beano cartoonists that turned their hand to cartography to aid General Montgomery in North Africa.

Collector John Noott also knows how wide-reaching the impact of the war was on a personal level, having grown up in wartime Britain. He was seven years old in 1939, and remembers clearly many nights in air raid shelters and his father’s service with the Local Defence Volunteers after work (later to become the Home Guard, or ‘Dad’s Army’). These lived experiences inspired him to gather the collection throughout his own career, which will now be put on display for the first time in Oxfordshire.