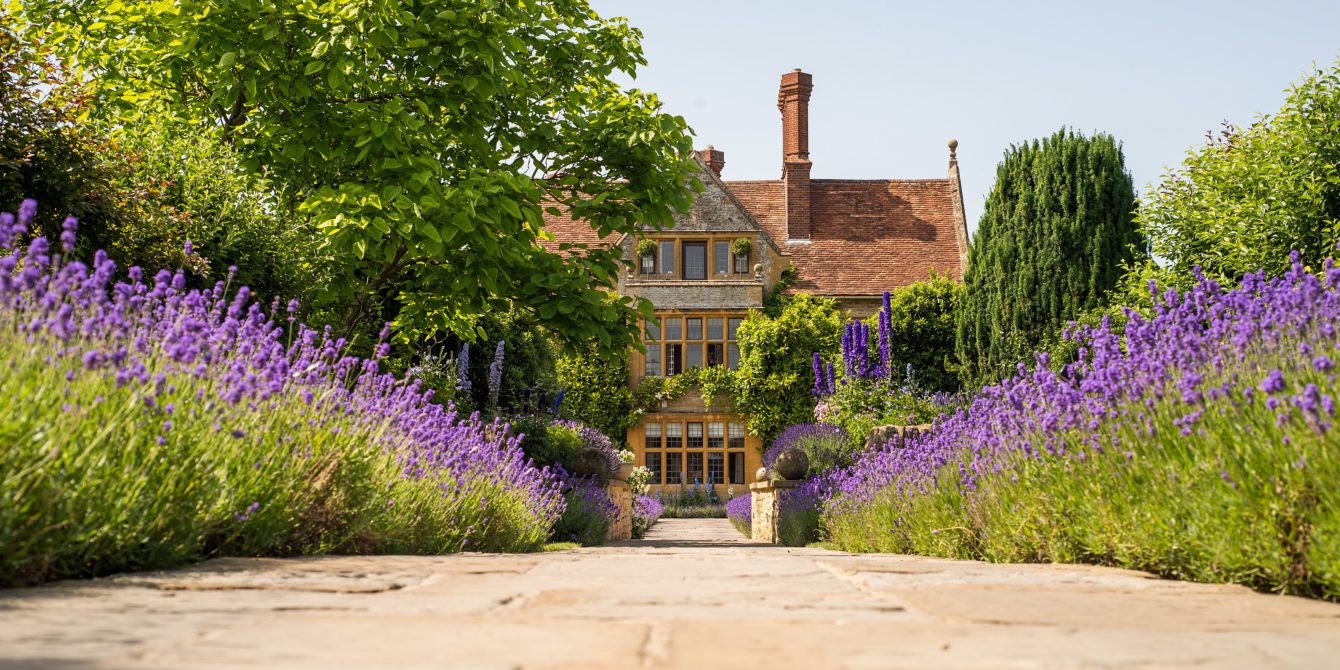 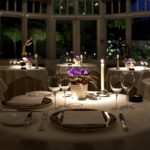 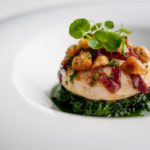 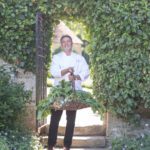 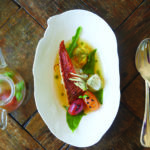 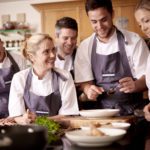 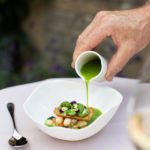 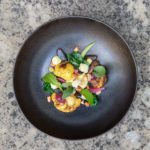 Spring is a time of new beginnings when we’re often inspired to try something different. Indulge in a day of bright creativity in the company of Simon Lycett, one of the UK’s most sought after and celebrated florists. His fabulous, bold and extravagant decorations have graced decadent dinners and high-profile weddings the world over. A regular on our TV screens during the RHS Chelsea Flower Show, Simon is also one of two chosen florists working across all the Historic Royal…

Waddesdon Manor often surprises first time visitors. Built by Baron Ferdinand de Rothschild in 1874, the French Renaissance style château would seem more at home in the Loire Valley than leafy Buckinghamshire. Inside the palatial property lie rich art collections, lavish rooms for entertaining, and magnificent wine cellars. Le Manoir invites you to enjoy an exclusive discovery of these cellars. The atmospheric rooms, which were modelled on the cellars of Château Lafite Rothschild, house more than 15,000 bottles, with new…

Anticipate a sparkling and insightful day out at Hundred Hills Vineyard. Moments from Le Manoir, Stephen and Fiona Duckett’s award-winning winery boasts a beautiful setting nestled between ancient woodland and the rolling hills of the Stonor Valley. Enjoy a rare invitation to tour the private estate, accompanied by the owners, and learn about the magic behind their acclaimed, sustainably produced, English sparkling wines. Discover the alchemy, wisdom and scientific advances that have produced triumphs such as the elegant Blanc de…

An audience with Sheku Kanneh-Mason and Plínio Fernandes

Le Manoir aux Quat'Saisons is thrilled to once again invite music lovers to an intimate, yet worldclass concert in St Mary’s Church. This very special evening is an extraordinary opportunity to see celebrated cellist, Sheku Kanneh-Mason, and classical guitarist Plínio Fernandes perform so close to the audience, you could almost touch them. Sheku first garnered acclaim after winning the 2016 BBC Young Musician competition, aged 17. He was the first black musician to take the title. But what rocketed him… 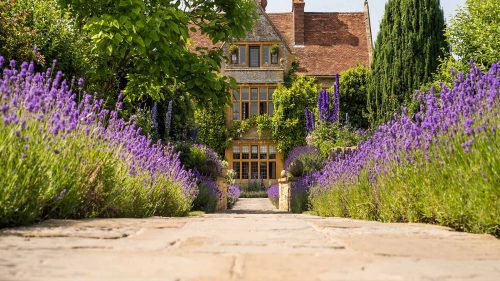 [vc_row][vc_column][vc_column_text] Hotel Raymond Blanc's famous Michelin-starred Restaurant and Cookery School is set in elegant gardens in the Oxfordshire countryside and provides an idyllic setting in which to savour magical cuisine. Dishes to delight the palate are created from the freshest of foods, using as many organic products as possible and vegetables from the Le Manoir’s garden when... 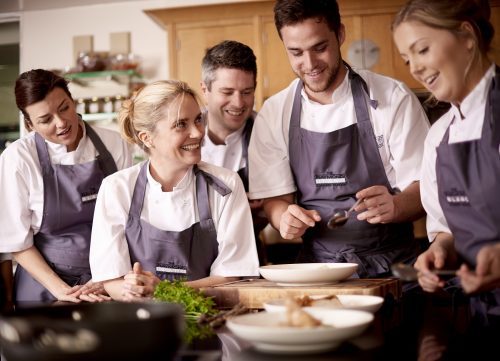