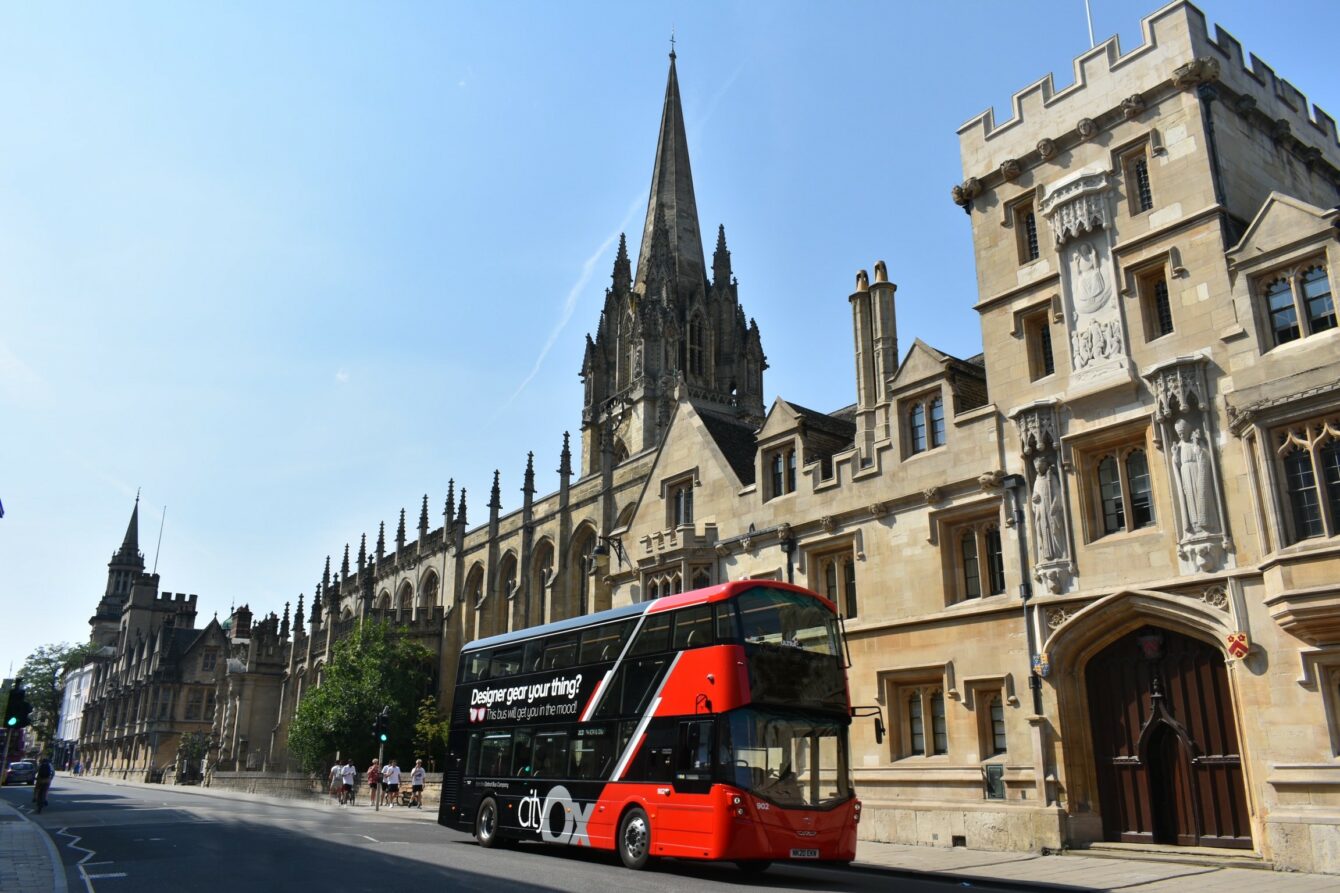 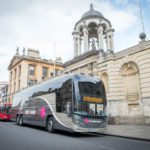 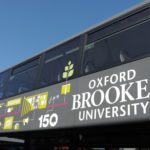 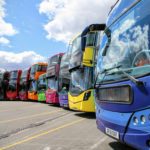 Oxford Bus Company operates a comprehensive network of services in the city, as well as express coach services to Heathrow and Gatwick airports. They also operate the BROOKESbus service in partnership with Oxford Brookes University, and the popular park&ride service, which connects four car parks to the Oxford city centre.

In 2017, Oxford Bus Company was awarded the UK Coach Awards Gold Award for ‘Making Coaches a Better Choice’ and Bronze for ‘Top Express Operation’. Most recently, they have won the UK Large Bus Operator of the Year 2019 at the Route One Awards.

Thames Travel is based in Didcot, Oxfordshire. The Company started in 1998 with a fleet of four vehicles and has gone from strength to strength, expanding to its position as the third largest bus operator in Oxfordshire.

Carousel Buses operate around 45 buses in and around Buckinghamshire radiating from High Wycombe, where our depot is located. Our buses serve a number of locations including Beaconsfield, Gerrards Cross, Amersham, Chesham, Slough, Uxbridge and Heathrow Airport.

City Sightseeing Oxford operate hop on and hop off bus tours in Oxford where you can explore Oxford in one of the double-decker buses with 20 stops around the city including Christ Church College, Sheldonian Theatre, Queen’s College, Martyr’s Memorial and Trinity College. They also operate a range of fantastic walking tours to compliment your Oxford experience. 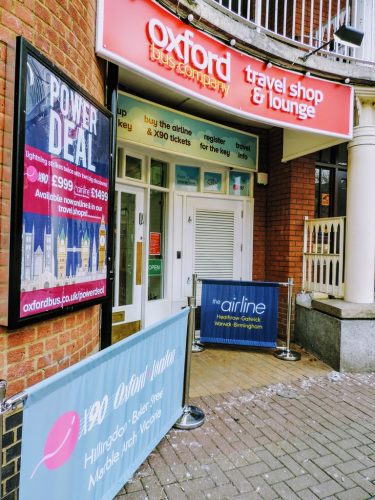 From the Travel Shop, located next to Gloucester Green Coach Station, you can top-up your key smart card, purchase airline tickets, and sign up for the key. A comfortable waiting area is available for customers to use while waiting for our coach services in Gloucester Green. 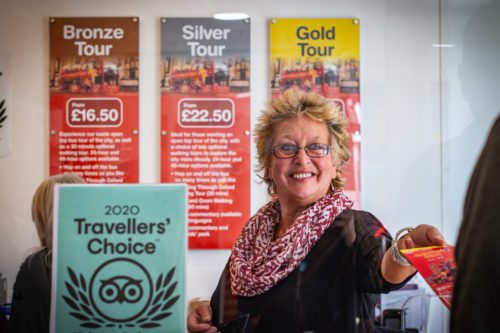 The Visitor Information Point, located on High Street in the heart of Oxford, provides a ‘one stop shop’ for visitors, and group or event organisers visiting the city. Visitors can obtain swift access to information including directions, bus routes, event calendars, accommodation, and information and history sheets to key attractions. Bus tickets, books, maps, and tickets to...