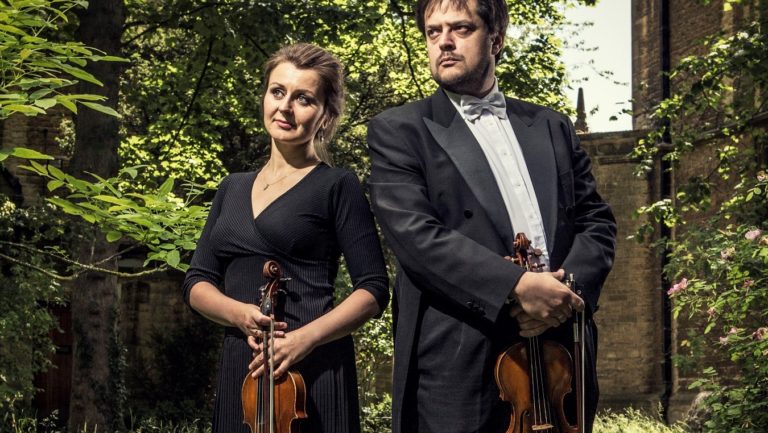 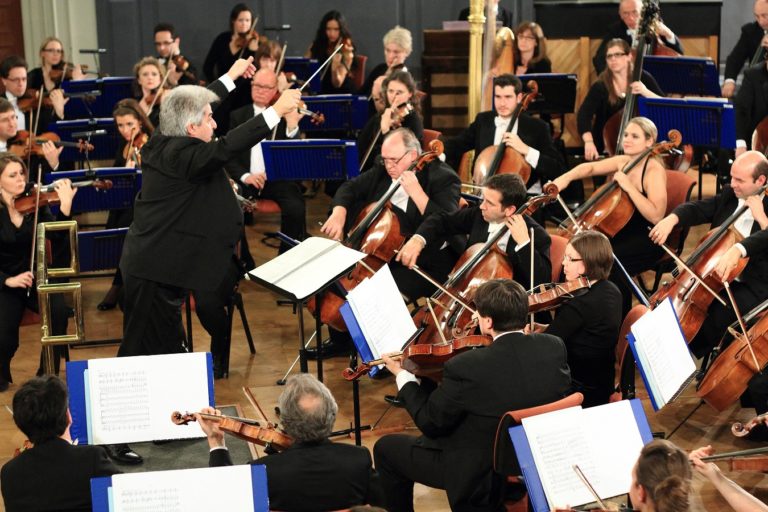 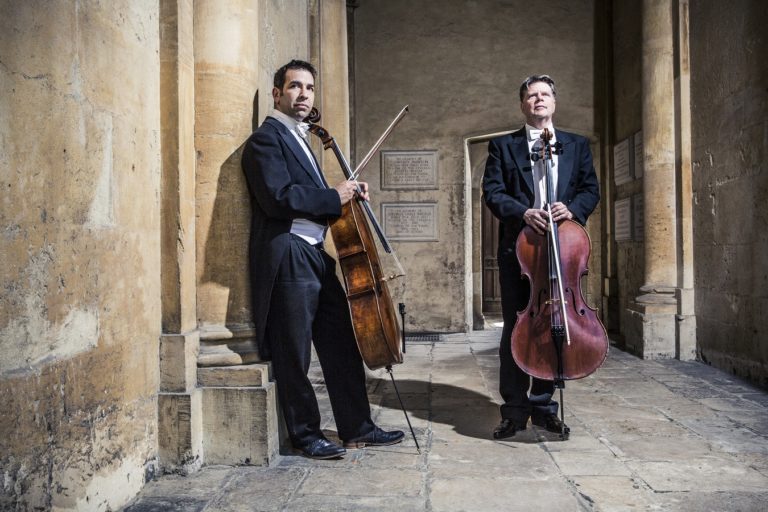 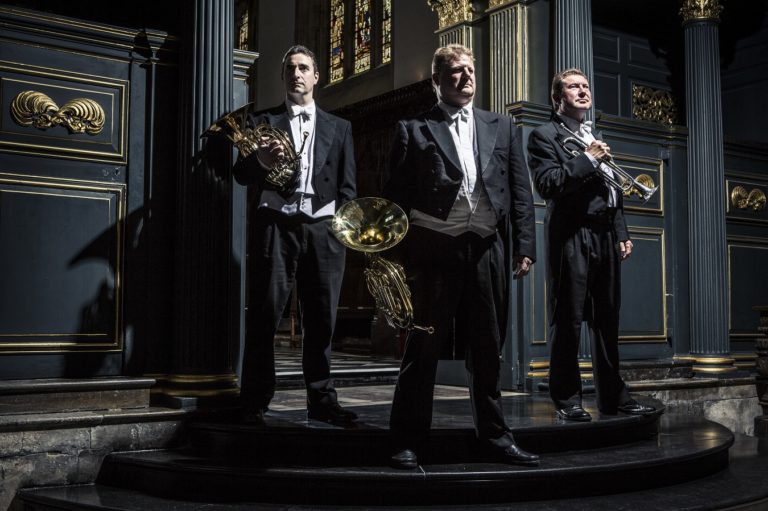 Praised as ‘excellent’ by Gramophone magazine and ‘thoroughly impressive’ by BBC Music Magazine, the Oxford Philharmonic Orchestra’s reputation is based on the uncompromising artistic standards of its Founder and Music Director, Marios Papadopoulos, and maintained by some of the finest musicians in the UK.

Established in 1998 and formerly known as Oxford Philomusica, the Oxford Philharmonic Orchestra occupies a unique position within the UK orchestral landscape. As an Orchestra of the highest quality, the Oxford Philharmonic attracts some of the world’s greatest artists to appear in its series including Maxim Vengerov, Valery Gergiev, Anne-Sophie Mutter, Martha Argerich, András Schiff, Renée Fleming, Lang Lang, Nicola Benedetti, and Vladimir Ashkenazy.

In addition to the Oxford Philharmonic Orchestra’s annual concert season in Oxford, touring performances across the UK, family concerts, annual Oxford Piano Festival, and Chamber Music Series, it boasts a growing list of international engagements including the Orchestra’s debut at the Tivoli Festival in Copenhagen in June 2019, and an upcoming US debut at Carnegie Hall in June 2022. Acclaimed recordings include works by Nimrod Borenstein for Chandos, cello concertos by Shostakovich and Mats Lidström (Solo Cello of the Oxford Philharmonic), both conducted by Vladimir Ashkenazy, on the BIS label, A Merton Christmas with Merton College Choir, Haydn’s The Creation with the Choir of New College, and the Handel/Mendelssohn Acis and Galatea with Christ Church Cathedral Choir. The Orchestra’s most recent disc The Enlightened Trumpet with soloist Paul Merkelo was released on Sony Classical in September 2019.

Following his remarkable debut with the Orchestra in 2013, Maxim Vengerov became its first Artist in Residence. Over an unprecedented four-season collaboration, Vengerov and the Oxford Philharmonic performed across the UK, recorded the violin concertos of Brahms and Sibelius as well as Mendelssohn’s Octet. In July 2018 Vengerov appeared at Cheltenham Music Festival and Saffron Hall with the Soloists of the Oxford Philharmonic – a tight-knit group of musicians described by The Times as ‘glorious individual players’ and by Jessica Duchen as ‘a line-up to match any top-notch international chamber ensemble and probably beat them on their own turf’. As part of the Oxford Philharmonic’s 20th anniversary celebrations in the 2018/19 season, Vengerov, Anne-Sophie Mutter and Martha Argerich joined the Orchestra for a gala concert at the Barbican.

In December 2020, the Orchestra recorded a concert in a tribute to all those working on developing a vaccine for Covid-19 at the University of Oxford, including the world premiere of John Rutter’s Joseph’s Carol, commissioned by the Orchestra for the occasion. In addition to Rutter, the Orchestra were joined in their tribute by Sir Bryn Terfel, Alexandra Lowe, chorister Alexander Olleson, and the Choir of Merton College, Oxford. The film was presented by John Suchet, and also included a special performance by Maxim Vengerov alongside tributes from Anne-Sophie Mutter, Vice-Chancellor of the University of Oxford Louise Richardson, and HRH Princess Alexandra as the Orchestra’s Royal Patron.

The Oxford Philharmonic Orchestra has been firmly committed to outreach work from its earliest days, with projects taking music to areas of social and economic disadvantage, including hospitals, Special Schools, and partnerships with Oxford City Council and Oxfordshire County Council. In 2002, the Oxford Philharmonic Orchestra was appointed the first ever Orchestra in Residence at the University of Oxford, and frequently collaborates with the Faculty of Music in educational programmes. In the 2019/20 season, the Orchestra launched its Side-by-Side scheme for school and University students, which provides an opportunity for young musicians to perform within the ranks of a professional orchestra.

A partnership with J & A Beare provides the Orchestra’s distinguished members with opportunities to play on Stradivari instruments, adding a new dimension to the sound of the Orchestra.

The Orchestra and its Music Director were awarded the City of Oxford’s Certificate of Honour in 2013, in recognition of their contribution to education and performance in Oxford.

The continual search for excellence underpins the Oxford Philharmonic Orchestra’s reputation and is reflected in an Orchestra that strives to create bold musical statements with every concert it presents.