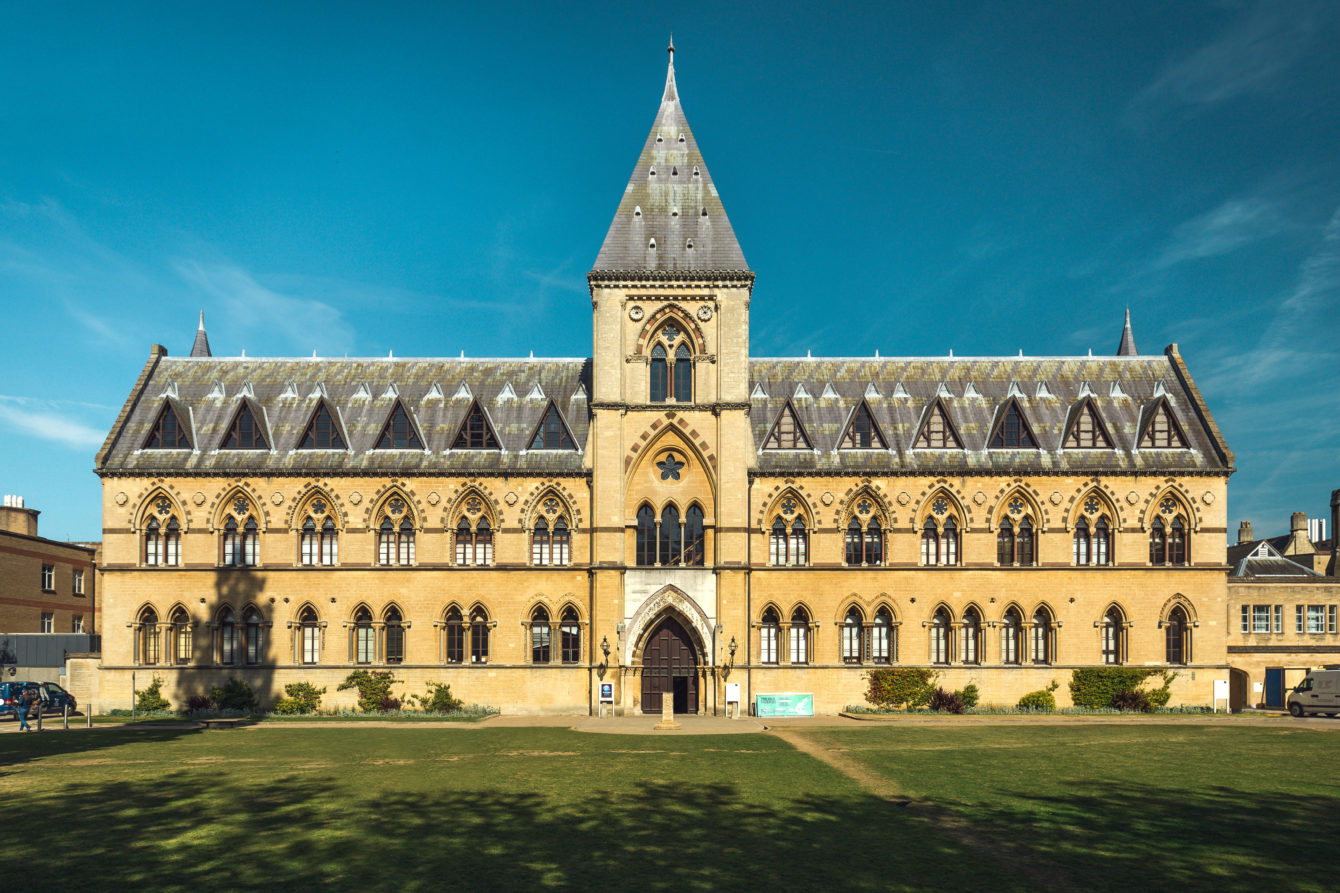 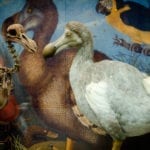 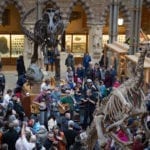 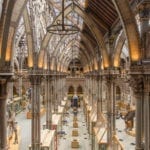 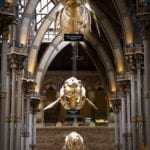 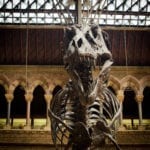 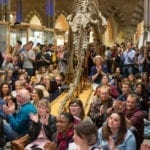 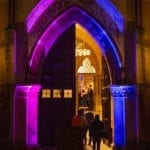 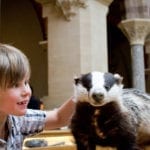 Oxford University Museum of Natural History was established in 1860 to draw together scientific studies from across the University of Oxford. Today, the award-winning museum continues to be a place of scientific research, collecting and fieldwork, and plays host to a programme of events, exhibitions and activities for the public and school students of all ages.

Highlights in the collections include the world’s first scientifically described dinosaur – Megalosaurus bucklandii – and the world-famous Oxford Dodo, the only soft tissue remains of the extinct dodo.

The building itself is as spectacular today as when it opened in 1860. As a striking example of Victorian neo-Gothic architecture, its style was strongly influenced by the ideas of 19th-century art critic John Ruskin.

The museum is part of the University of Oxford’s Gardens, Libraries and Museums. The Pitt Rivers Museum of anthropology and archaeology adjoins the Museum of Natural History building, so both places can be enjoyed in a single trip.

The Museum Café has a great location on the upper gallery allowing visitors to enjoy a tea or coffee while overlooking the dinosaurs. And the shop sells a wide selection of products, ranging from fossils and minerals, to children toys and jewellery.

Join us at the Museum to make a teacup fit for a queen... but also perfect for a sleepy dormouse to nest in! Part of the Oxford-wide 'Alice's Day' run by the Story Museum. Drop-in event, no need to book.

Conservation Optimism presents an evening of inspiring and empowering stories from across the natural world. Enjoy a night of prize-winning short films from the Good Natured Short Film Festival.

The Woods Come to Town

Help us celebrate the upcoming publication of a new Visitor Guidebook to Wytham Woods by joining us for an afternoon of mini-lectures. Gain an overview of the Woods past, present and future; get up-to-date information about the long-standing Wytham Tit study; hear about how Wytham Woods has bridged the gap between Arts and Science; and get up to speed with how you can get involved too. Entry is free, but please book tickets in advance.

Out and About at Cutteslowe Park

Meet up with us at Cutteslowe Park for fun, hands-on activities. Part of the Oxfordshire Play Association 'Play Days' Programme. Drop-in at Elsfield Way, OX2 8NP.

Join us on our popular week-long summer school to discover the amazing world of bees, beetles, bugs and butterflies. Ages 10-14. Pre-book by email: hopelearning@oum.ox.ac.uk

An event every week that begins at 2:00 pm on Tuesday and Friday, repeating indefinitely

Pop along to our summer holiday activity stand to find out more about some of the awesome animals in the Museum's collections. Get hands-on with actual Museum specimens! Tuesdays and Fridays in August. Drop-in, no need to book.

Join us for an afternoon of crafts and specimen handling, and explore the marvellous world of ants. For all ages. Drop-in.

Join us for an afternoon of crafts and specimen handling. Create a winged wonder and learn more about flying insects. For all ages. Drop-in, no need to book.

A Little Look at… Bears 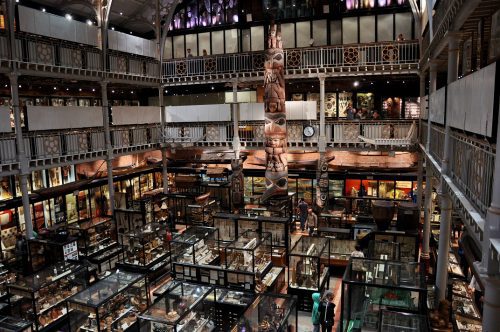 The much-loved Pitt Rivers Museum is unlike any other. Founded in 1884, it houses within an atmospheric building more than 700,000 objects, photographs and manuscripts from all over the world and from all periods of human existence. Objects are arranged by type, rather than by time or region and include exceptional objects of ritual significance, everyday domestic...