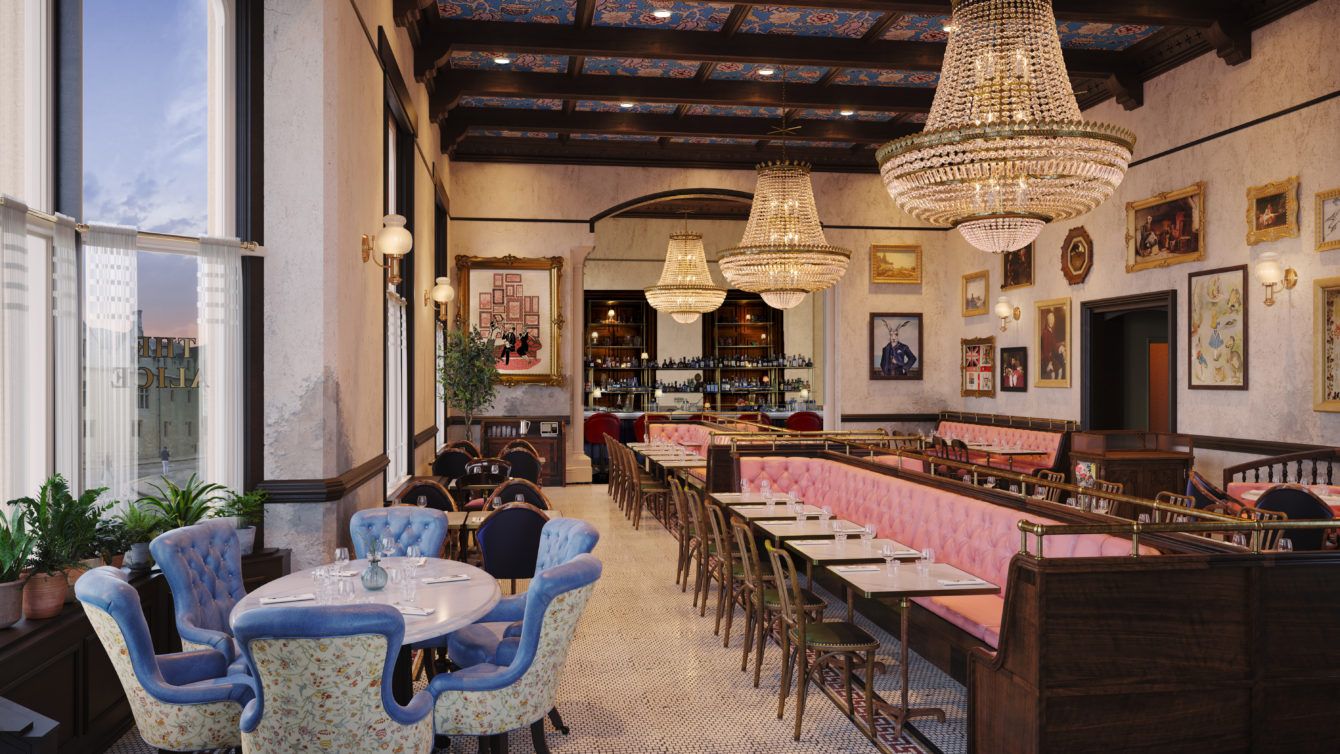 Located inside The Randolph Hotel by Graduate Hotels, The Alice is a bold, all-day dining restaurant and bar serving unique interpretations of Classic British dishes, helmed by Executive Chef Chris Emery. Buzzing from 7am until midnight offering breakfast, lunch, dinner, pre-theatre dining and afternoon tea, the menu is seasonally driven and largely supported by local farmers and suppliers from Oxfordshire, Wiltshire, and Gloucestershire.

Illustrator John Broadley created the menu artwork throughout the hotel. Taking inspiration from the celebrated British Cartoonist Osbert Lancaster, an erstwhile resident of the who paid for his keep in paintings, the illustrations bring together Emery’s menu, the City of Oxford and ideas from the story Alice’s Adventures in Wonderland.

Within The Alice, The Alice Bar offers a broad selection of wines, craft beers and spirits. Speciality house cocktails include a Randolph Gimlet – in homage to the hotel with white rum, blanc vermouth and rhubarb and The Coeur de Lion, named after Richard the Lionheart who was born in Beaumont Place in the 12th Century, roughly where the Randolph stands today. The Coeur de Lion includes vodka, pineapple, apricot, lemon, dry vermouth and ginger.

Also at The Alice 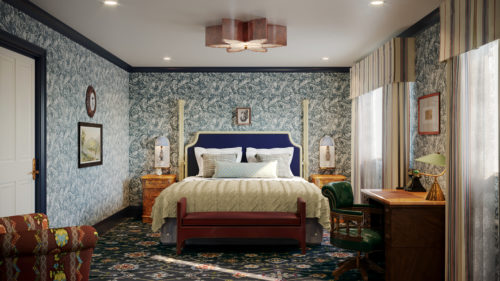 The Randolph Hotel by Graduate Hotels Surround yourself in heritage and history at The Randolph Hotel by Graduate Hotels. An Oxford landmark in the heart of the city, the iconic hotel takes inspiration from Oxford University, with nods to college architecture and notable alumni. Located directly across from the world-class Ashmolean Museum where Magdalen meets Beaumont Street,... 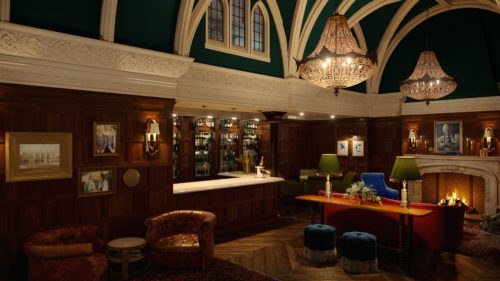 The Randolph Hotel’s beloved Morse Bar is an ode to Morse creator Colin Dexter who was a regular and penned some of the Morse books from the bar. Filming for the Inspector Morse series took place in this intimate panelled bar, which focusses on cocktails and whiskey. 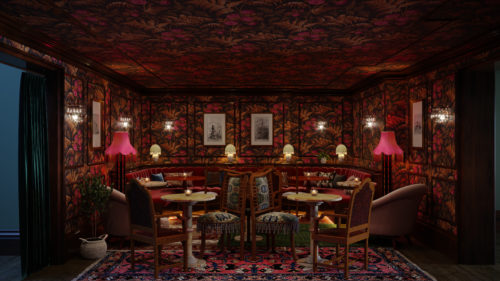 Adjoining The Alice inside The Randolph Hotel by Graduate Hotels, The Snug is an intimate cocktail lounge with the spirit of a bohemian English library, serving drinks and snacks derived from The Alice menu. 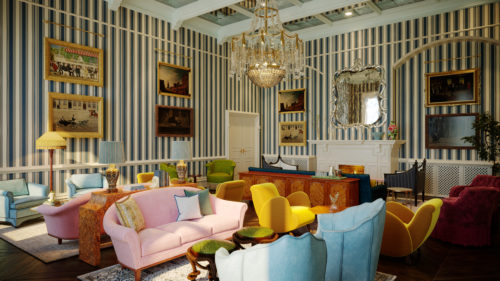 The Drawing Room and The Lancaster Room

Located inside The Randolph Hotel by Graduate Hotels, The Drawing Room and The Lancaster Room are two, physically connected spaces for guests to enjoy as they choose – with a coffee and the morning paper, a light lunch, afternoon tea or evening cocktail. The formal rooms overlook the Ashmolean Museum.