Future of Oxfordshire rail network mapped out in new study 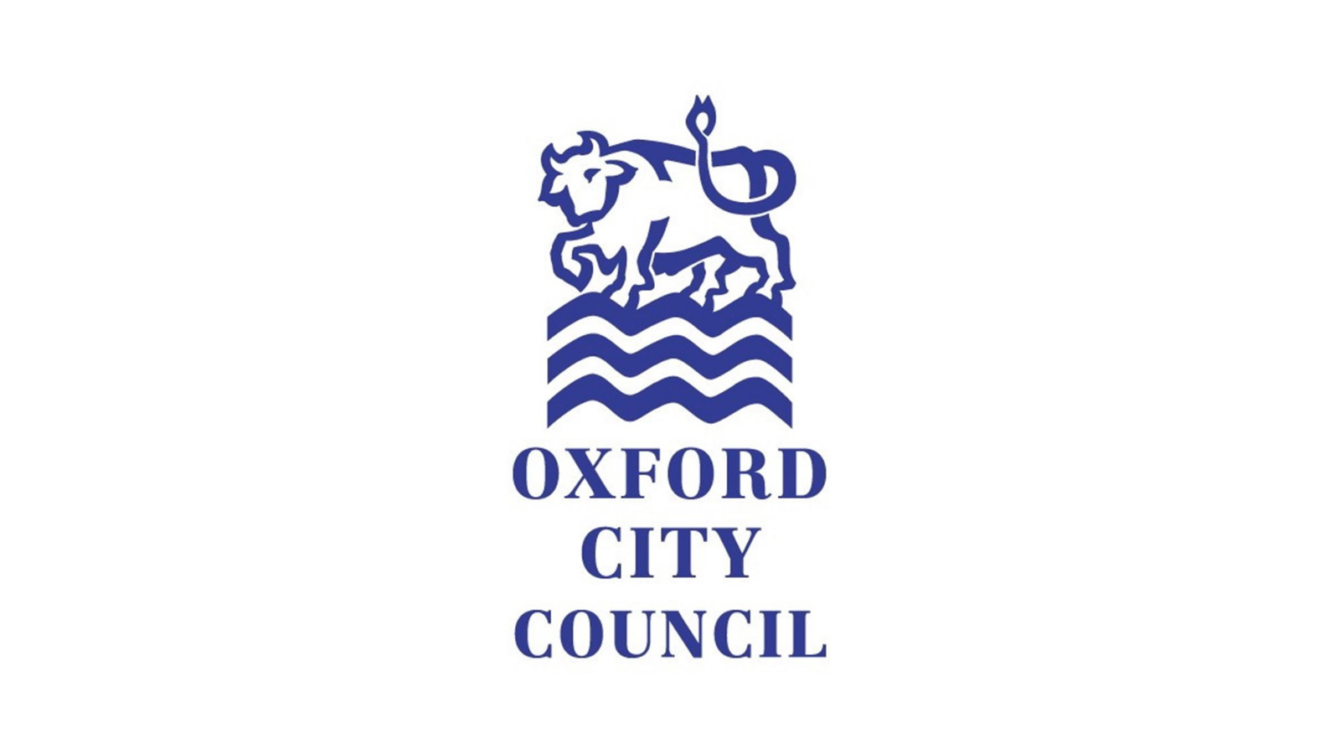 The Oxfordshire Rail Corridor Study (ORCS) looks in detail at the county’s predicted growth in jobs and housing over the next two decades and presents an industry vision for how the rail network can best support it.

Commissioned and funded jointly by the Department for Transport and the Oxfordshire Growth Board, the study has been produced by Network Rail, with oversight from the Growth Board, in collaboration with industry partners and the County and City Councils, to help develop an overarching strategy for rail development.

The study recommends a number of potential future improvements to support increasing interconnectivity across Oxfordshire. Subject to future funding and viable business cases, these include increasing capacity through Oxford station, reopening the Cowley branch line, plus a new platform and extra services at Hanborough. It also recommends additional infrastructure to provide greater capacity in and around Didcot, including the proposal for a new station at Wantage/Grove, subject to additional main line infrastructure.

It identifies parts of Oxfordshire’s rail network where demand for train services is expected to increase in the medium (2028) and long-term (2033), giving recommendations for how this additional demand could be met. This includes improving connections between Oxfordshire’s seven growth hubs, as well as improving the city’s connections with Birmingham, Reading and Bristol.

The study cites a predicted 70% increase in services across Oxfordshire, which was calculated prior to the emergence of the COVID pandemic. While the impact of the pandemic on future passenger numbers and demand for services is still emerging, the study’s recommendations are considered critical to supporting growth and connectivity across the county in general over the longer term.

It also identifies increasing capacity at Oxford station as a vital first step to opening up the network for further growth. Last month, the Department for Transport confirmed £69m of funding for the next stage of the Oxford Corridor Capacity Phase 2 project. This latest investment will increase capacity and journey times on this key route, as well as further develop plans for a new platform and western entrance to inform a funding bid later this year. These improvements will enable more trains to serve the station in the future and create more access for passengers.

The study’s recommendations have now been drawn together to form an overarching industry strategy for the county known as ‘Oxfordshire Connect’, which will be used to decide future investment priorities and help seek future funding through the Government’s Rail Network Enhancements Pipeline (RNEP) and third parties. Work is already underway on some of the priority projects that have been identified, with the aim of progressing them to the next stage of business case development.

Mike Gallop, Western Route Director, said: “Oxfordshire plays a central role in the national rail network, linking the south to the midlands for the movement of passengers and freight. This vital study maps out the county’s future to ensure the railway keeps pace with the expected growth and continues to deliver for the communities it serves.”

Rail Minister Chris Heaton-Harris said: “This is an important study for mapping out the future needs of Oxfordshire’s rail network as we build back better after Covid-19.

“As new jobs are created and new houses are built, and with its central location in our nation’s rail freight lines, Oxfordshire’s railways will continue to play a key role in the wider network.

“Modernising and upgrading our vital transport links is critical to unleashing our economy and spreading opportunity.”

Cllr Duncan Enright, Cabinet Member for Travel and Development Strategy at Oxfordshire County Council, said: “We welcome the publication of the Rail Corridor Study, which reinforces the importance of railways as a backbone for travel in Oxfordshire and beyond, with potential for future expansion to provide the transport infrastructure Oxfordshire needs to support planned growth. We already know that investment is planned and this study highlights the need for more to come, including new opportunities like passenger services on the Cowley branch line, a new station at Wantage/Grove, and potential future projects connecting communities across the County to rail services. This will help make public transport convenient, reliable, affordable and a realistic alternative to car journeys for many people – with knock on benefits for family time and household budgets, traffic jams, the environment and air quality.”

Cllr Susan Brown, Leader of Oxford City Council, said: “This report heralds the start of a rail renaissance for Oxford and the rest of the county. It will set our city at the heart of an enhanced network that will open up rail travel to our city centre for many more local people with the creation of the Cowley Branch Line and new stations at Begbroke and Grove. It should make the train the vehicle of choice for getting to Cambridge, Bristol, Birmingham, Heathrow or further afield. And it will also help unlock the West End of Oxford and the creation there of a new mixed housing and innovation district.”

GWR’s Head of Network Strategy John Czyrko said: “We’re delighted to see this study published today. With additional investment in the railway infrastructure as outlined in the report, this will pave the way to improve rail services for our customers and provide the opportunity to offer a wider range of direct, faster journeys from Oxford and stations in the County.”

Richard Allan, Managing Director of Chiltern Railways said: “Since 2015, Chiltern Railways has led the way in supporting growth in Oxfordshire, doubling the track from Bicester to Oxford and building the new Oxford Parkway station in a £320m investment, providing fast and frequent services between Oxford and London Marylebone. We are pleased to have supported the development of this important study that clearly sets out what investment is required for the railway to continue supporting the economic success of Oxfordshire, and the wider region. This report makes clear that reopening the Cowley branch line should be a priority for investment in the next few years, and we look forward to working with our partners to make the case for continued investment in the railway to support jobs, development, and the economic recovery from Covid-19 in Oxfordshire and beyond.”

A summary of the report is available via https://www.networkrail.co.uk/running-the-railway/our-routes/western/oxfordshire/