The Girl on the Train at Oxford Playhouse 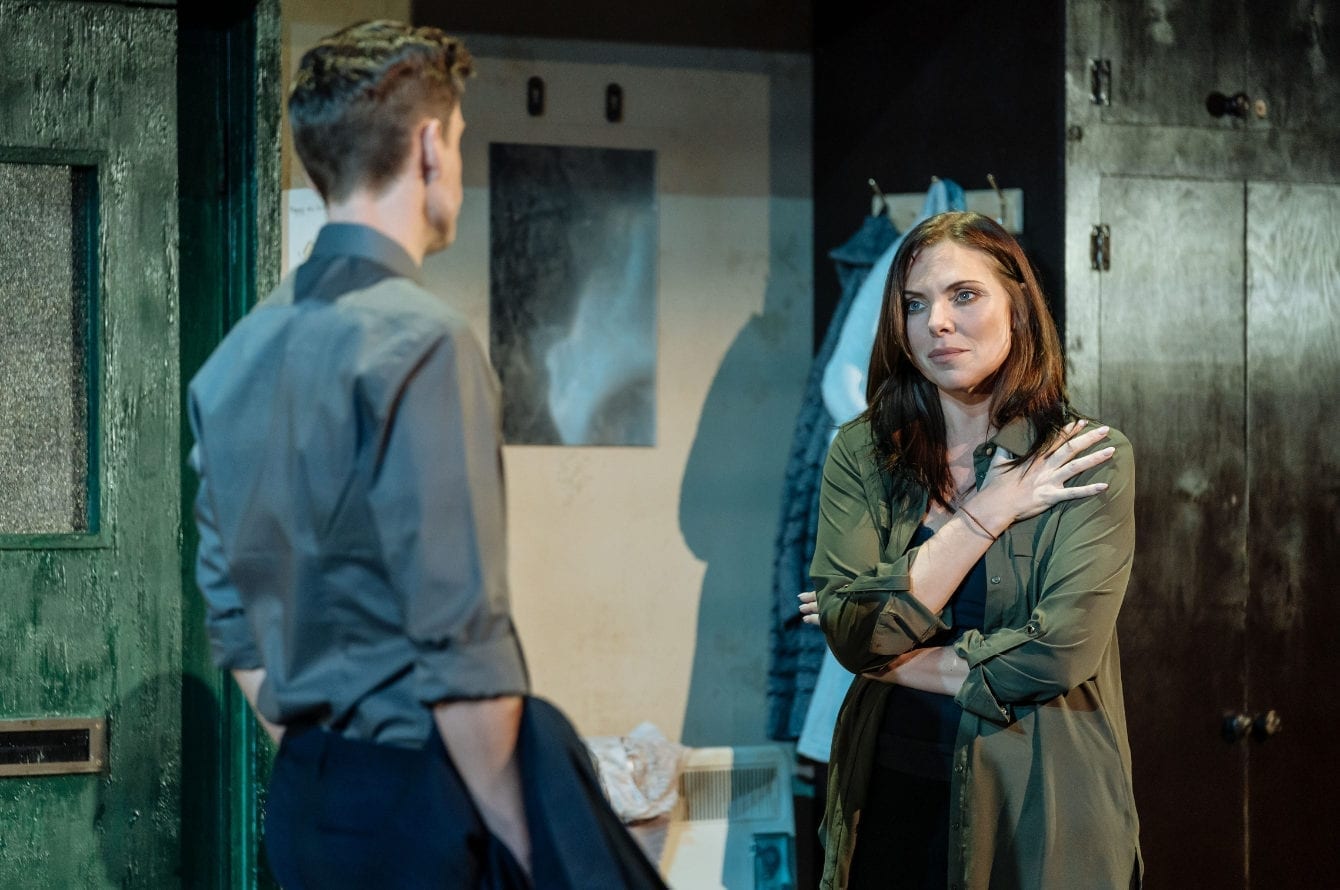 The hugely successful stage adaptation of The Girl on the Train comes to Oxford Playhouse from Monday 15 to Saturday 20 July starring Samantha Womack.

The gripping thriller, based on the internationally acclaimed number one best-selling novel by Paula Hawkins and the Dreamworks film, has been breaking box office records and playing to packed houses since it opened in Milton Keynes in January.

Samantha plays Rachel Watson who longs for a different life. Her only escape is the perfect couple she watches through the train window every day, happy and in love.  Or so it appears. When Rachel learns that the woman she’s been secretly watching has suddenly disappeared, she finds herself as a witness and even a suspect in a thrilling mystery in which she will face bigger revelations than she could ever have anticipated.

Samantha Womack has starred extensively in television, film and theatre.  She is best known for playing Ronnie Mitchell in BBC1’s EastEnders. Other television credits include roles in Silent Witness, Mount Pleasant and the hugely popular Game On.  Her recent films include: Kingsman: The Golden Circle and Kingsman: The Secret Service alongside Colin Firth.  Samantha recently played Morticia in a tour of The Addams Family.

Samantha said:  ‘I am absolutely loving playing Rachel in The Girl on the Train.  She’s such an interesting character to play, and we’ve had a brilliant reception from our audiences who have been gripped by her story.  This tour has already been the journey of a life-time and I’m thilled to have the opportunity to take it to even more theatres across the country.’

Tickets for The Girl on the Train at Oxford Playhouse start at £10 and are available from the Ticket Office on 01865 305305 or book online at www.oxfordplayhouse.com .