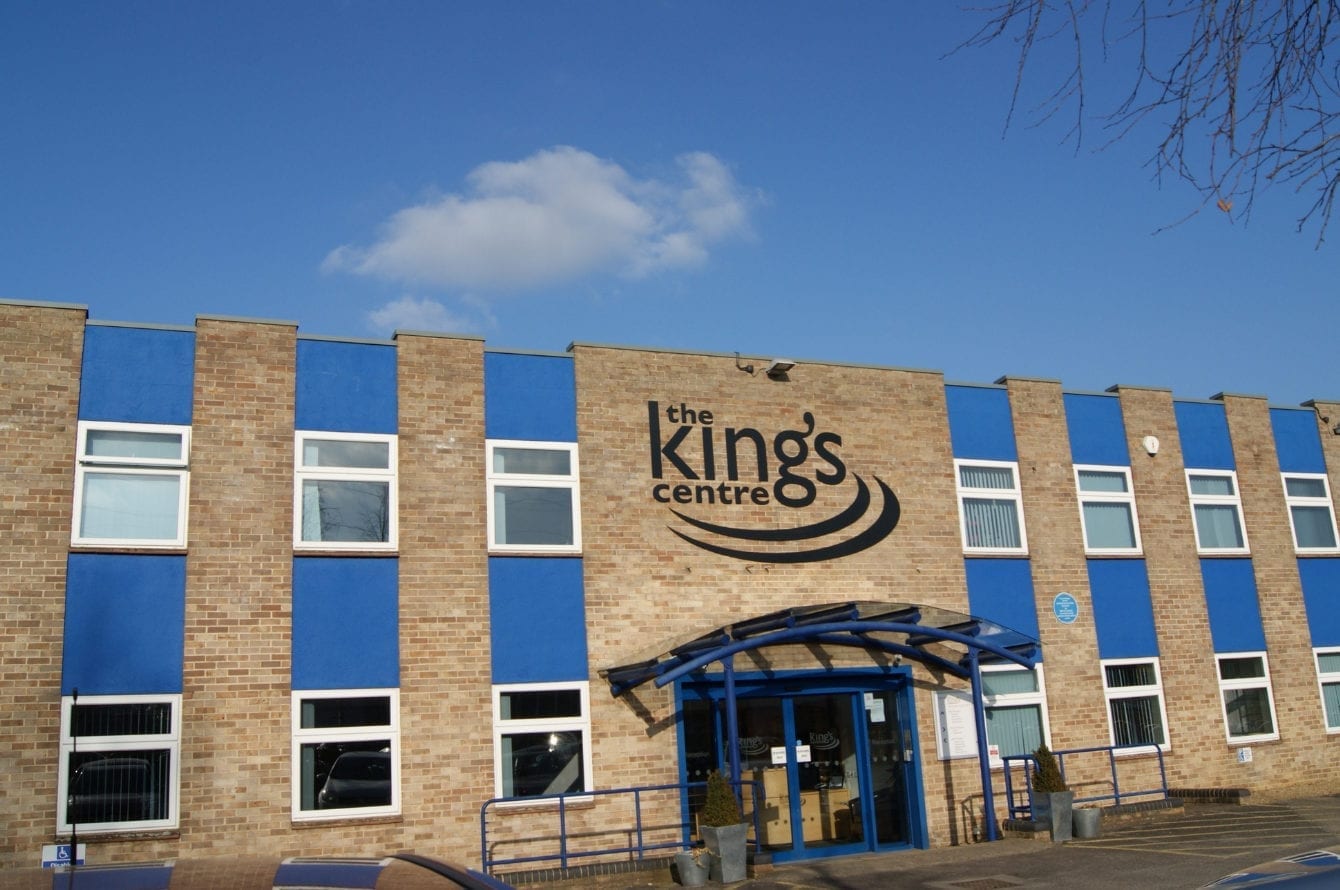 More than 400 delegates are due to attend the sold-out event on March 27th at Oxford’s largest convention centre. The conference has been devised for professionals working with children and young people in Oxfordshire to share knowledge and best-practices.

“This is the first Youth in Mind conference of its kind and has been created thanks to a partnership between Oxfordshire Mind and Oxfordshire Youth. We’re looking forward to hosting such an important conference that will benefit so many.”

Oxfordshire Mind is a mental health charity and runs a wide range of services for anyone over the age of 16 who is affected by mental health problems. Oxfordshire Mind was established in 1967, it is an independent charity that works in partnership with the network of Mind associations across England and Wales.

TKC is the largest event and conference space in the city and the south Midlands with more than 30,000 square feet of space. It has two large convention halls and 10 support rooms.

All the profits from the centre, which is a ten-minute walk from Oxford train station, are used to support charitable projects.