IF Oxford 2019: A Scientific Wonderland in Oxford 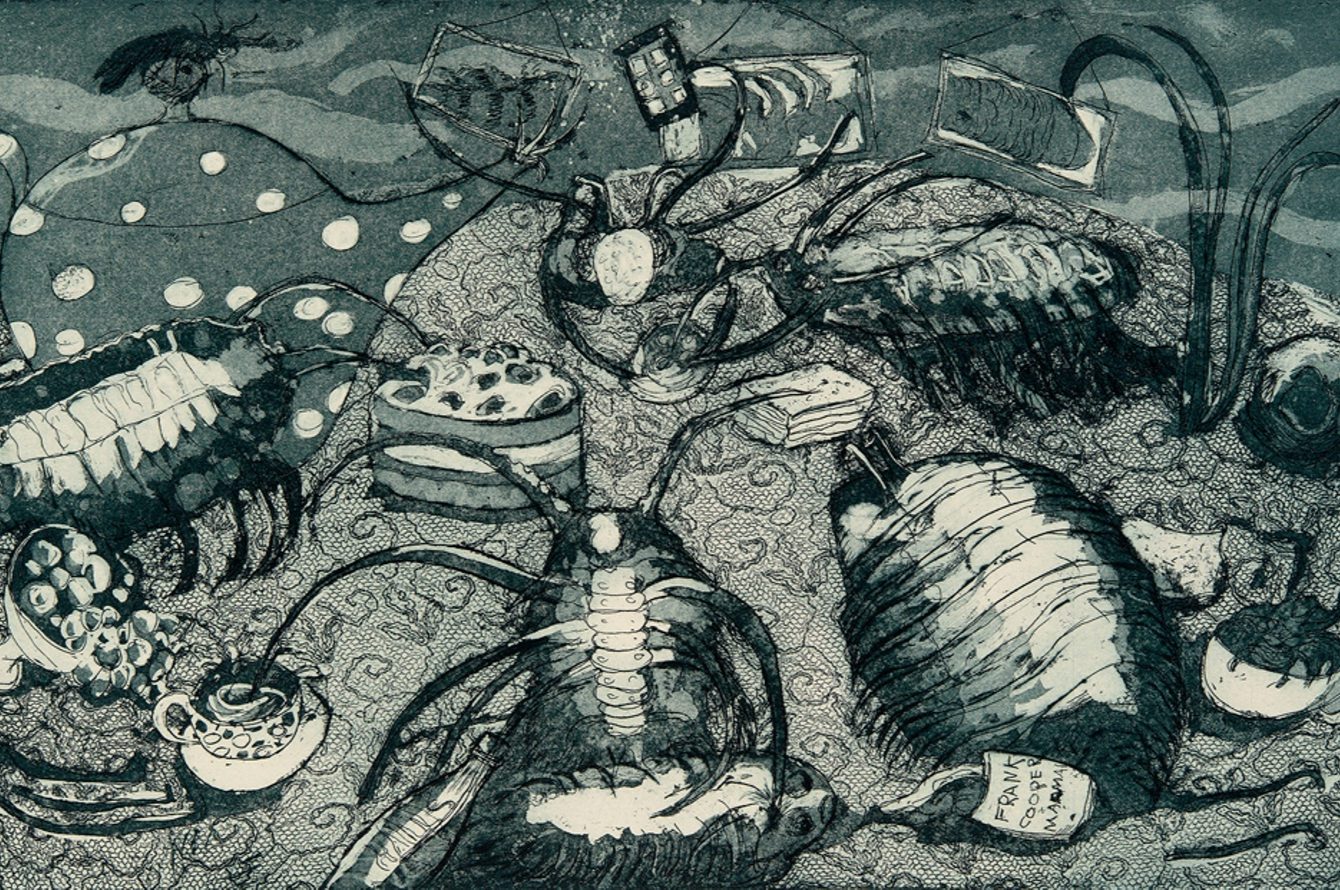 Oxford has a literary heritage that goes back centuries and some of the world’s most loved books were written here. Alice’s Adventures in Wonderland was crafted by Christ Church mathematician Charles Dodgson, under the pen name Lewis Carroll and is feted globally for its wordplay. It is also riddled with mathematical conundrum and scientific analogies if you take a moment to look!

Visitors to IF Oxford, the science and ideas festival that runs from 18-28 October can enjoy exploring some of the questions that Lewis Carroll considered through his quirky characters and entertainingly-stretched logic.

In the Weston Library – part of the Bodleian Libraries, which houses immensely rare editions and translations of this children’s classic – visitors can experience change through mind, body and place, (Fri 18 October; Life Times; multiple events), a theme familiar to Alice whose Wonderland ‘Eat-Me; Drink me’ alterations in size and mind-bending experiences in another world left her baffled and intrigued. With an installation of giant milk teeth and hands-on exhibits of Victorian VR cameras, much like the one Charles Dodgson himself used to take photos of Alice Liddell, the real Alice, visitors can look into a curious future with plenty of food for thought. Visitors can investigate further with an audio-tour as Only Expansion (From Oxford Playhouse and City of Oxford College Technology Campus, various times, Sat 19-Mon 28 October) offers an other-wordly glimpse of a shifted future as the climate changes around us.

To hear more about books and writers inspired by experiences in Oxford, visitors to IF Oxford can take a walking tour (Uncomfortable Oxford tour; Literary edition; 11am Sat 19, Sun 18, Sat 29 &Sun 27 October) from Christ Church Meadow – and you don’t get much more Alice than that – that challenges the ‘Brideshead Revisited’ view of Oxford and the perception of the great privilege the city affords its students and residents.

“Reading is a thought-changing activity, writing and rewriting history, adding, omitting, and altering perspectives. Oxford is the setting of many literary works, and inspired by the city, these have in turn impacted upon the way the city is viewed both globally and by those who live among the dreaming spires. Is the picture they paint a true reflection?” asks Chelsea Haith, Uncomfortable Oxford Coordinator and DPhil candidate in Contemporary Literature. “During the conversation-based walking tour Uncomfortable Writing we discuss surprising facts that challenge the exclusive Brideshead Revisited view of Oxford, going beyond the narrative of Inspector Morse.

“As a woman, Virginia Woolf was not allowed into Oxford’s libraries, and yet her books are now stacked high in the Radcliffe Camera. We explore this and exciting new work insights on Victorian psychology and madness referencing Lewis Carroll’s Alice’s Adventures in Wonderland,” she continues. The tour will consider what we can we learn when we experience alternative perspectives.

The Uncomfortable Oxford tour looks at the influence of the humanities in the history of science and in the development of science fiction. Zoologist Thomas Huxley, grandfather of Brave New Word author Aldus Huxley, was an early proponent of science education in the nineteenth century, and a contemporary and supporter of Charles Darwin. Like Darwin, Lewis Carroll absorbed and wrestled with ideas of evolution as he tried to align them with his faith and the Victorian society in which he lived. Lewis Carroll visited the Oxford University Museum of Natural History with Alice and would have pondered The Dodo which stands for evidence of species no longer found on our planet, a concept that went against religious teaching at the time. IF Oxford visitors concerned about the vanishing species on the planet today can hustle solutions in an escape room event (Immersed in Conservation; Oxford Deaf & Hard of Hearing Centre; various times Sat 19th Oct) to experience the challenges of conservation science, or participate in board game challenges to consider ways to help save the environment and the species within it (Board Game Café; Old Fire Station Café, 11am-3.30pm, Mon 28th Oct).

The Dodo stands beneath the skeletons of dinosaurs, the ‘giant lizards’ first uncovered in the nineteenth century. The first bone, unearthed by Oxford fossil hunter William Buckland in the Oxfordshire village of Stonesfield in 1819, can be seen in a case in the museum within its breath-taking gothic architecture. Thirty four years later, when Lewis Carroll was 21, he surely enjoyed news of the infamous debate held within the skeleton of a dinosaur about these unsettling new ideas: visitors to IF Oxford can see it for themselves, re-enacted as fun family theatre where a thirty five foot dinosaur sets the stage in the Westgate (Iguanodon Restaurant; 12pm & 2pm, Sat 19 Oct).

There’s more on dinosaurs for visitors to IF Oxford with Professor Michael Benton as he talks about his new book (The Dinosaurs Rediscovered; 7pm Wed 23 October) offering an new perspective on dinosaurs for the twenty-first century: picture a ginger feathered dinosaur with a striped orange and white tail perched in a tree like the Cheshire Cat of his time. Visitors can also explore Jurassic Brain Teasers (Oxford University Museum of Natural History; 5.30pm, Tue 22 October) with palaeontologist Stephan Lautenschlager: mathematician Lewis Carroll would have loved it! There’s more maths from a twenty-first century maths lecturer too. Oxford University’s Tom Crawford of Tom Rocks Maths will be explaining why he has chosen his maths-related tattoos (The Maths of Tattoos; The Bullingdon, 8.30pm Wed 23 Oct) and in Maths: it’s all Greek to Me (New Road Baptist Church; 6pm Mon 21 Oct) he uncovers the mischief of mathematicians from Pythagoras to Plato, bringing them back to life. For families, Lovelace’s Labyrinth at the Museum of History of Science (12-4pm, Sat 19th Oct) will keep families puzzled with geometry, code-breaking and other activities.

And, finally, for a Wonderland take on the geology of the planet and the evolution of the earliest animals on earth, in a fine art exhibition (First Imprints, Oxford Printmakers, 19th-28th October) smile at trilobites’ tea parties as you delve into the Cambrian age.