IF Oxford 2019: Looking at the Perils of Children and the Policies that Might Help 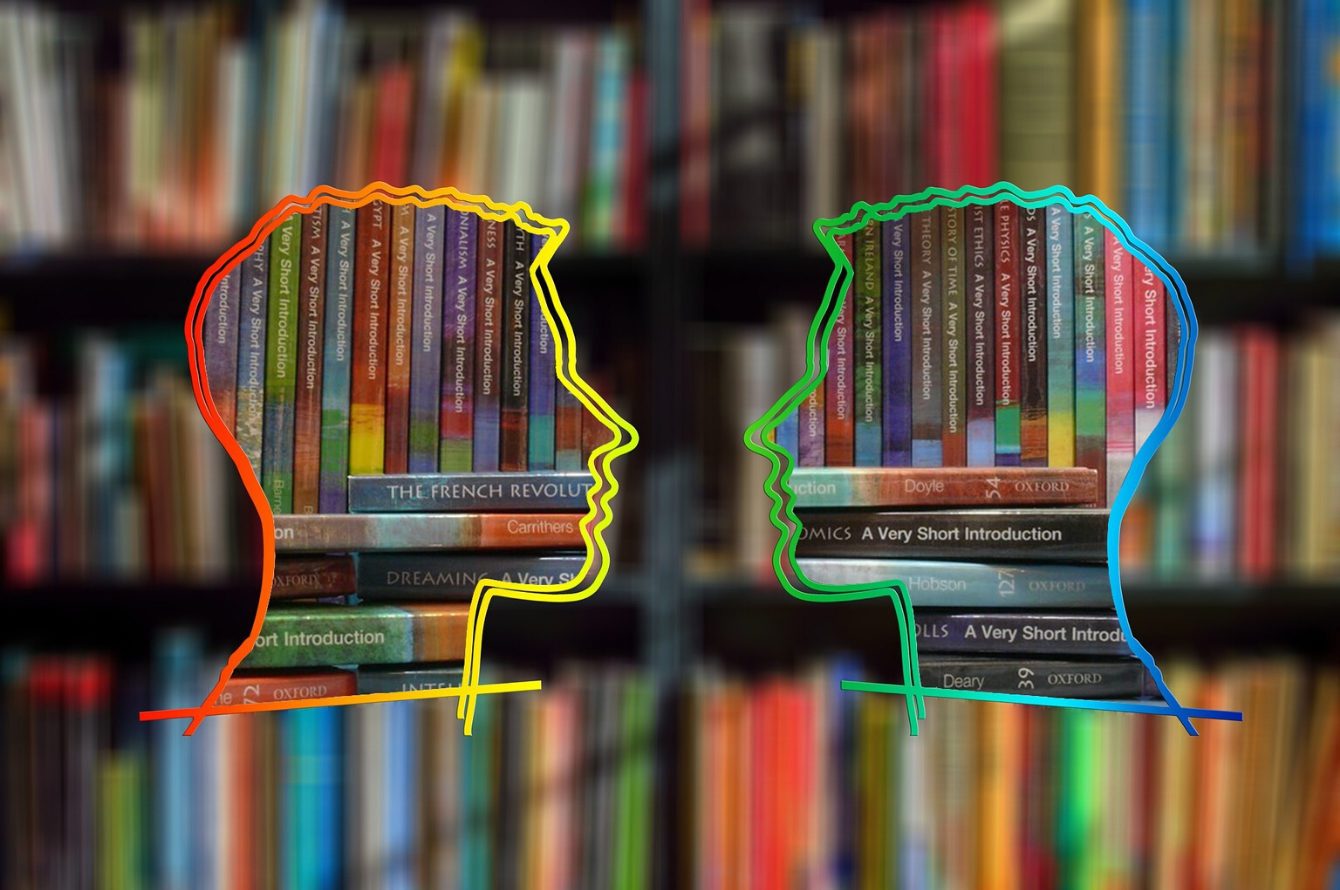 After WWII, portrayals of ‘evil children’ proliferated in horror and science fiction films in both Britain and the US. From characters displaying a disturbing amount of intelligence to those who were simply outright bad, children as well as adults were suddenly being presented in popular culture as dangerous threats rather than innocent victims.

Drawing on disciplines such as psychology, psychiatry and neuroscience, during IF Oxford Dr Laura Tisdall, winner of The British Science Association’s prestigious Jacob Bronowski Award Lecture for Science and the Arts 2019, discloses how popular concepts of childhood were shaped during this time. Such portrayals of ‘evil children’ in cinema channelled adult concern about an uncertain future in the age of the Cold War. (When children became evil; 6pm, Sat 19 Oct, Wig and Pen)

Lionel Shriver’s Orange prize-winning novel We need to talk about Kevin tells the terrible tale of an unloving, violent and unempathetic child with whom animals and his sister are not safe, who goes on to enact a fictional school massacre. Although the protagonist is deeply unpleasant, the book sold millions of copies worldwide: it seems we have a fascination for stories of the cold-blooded and a curiosity about what makes them so.  Are some people innately evil? We wonder.

“I was fascinated by what makes some people ‘evil’ and psychopathic. It was puzzling to me that a person could be capable of premeditated extreme violence or would not feel sorry for a fellow human being who was frightened or hurt,” explains University College London’s Professor of Development Psychpathology, Essi Viding, author of Psychopathology, a Very Short Introduction (Oxford; publishes this month.) Psychopathy is not antisocial behaviour and violence; it is a disorder characterised primarily by a lack of concern for others, empathy and guilt.

Viding is one of five authors offering thought-provoking insights into a range of topics at an innovative ‘Speed-dating with ideas’ event during the festival (7pm Thurs 24 Oct, Waterstones) at which participants will hear mini-talks on topics including circadian rhythms (the sleep-wake cycle), reptiles, and environmental law as well as psychopathology.

Worryingly, according to Psychopathology, a Very Short Introduction nearly 1% of the population have measurable psychopathic traits.  Alongside a survey of what we know about this condition and what more we have to learn, Viding describes a complex interplay between a moderate element of heritability and environmental adversity, perhaps instability or conflict, which influences the progression of the brain’s development. Amongst other questions, she considers whether resources should be focused on interventions those with psychopathic tendencies in childhood.

The way to maximise resources and the best policy choices for our families and all our children when these resources are stretched to breaking point are considered in a third IF Oxford event, Making better policy for children and their families, with Mary Daly and Aaron Reeves (University of Oxford) and Sasha East, a youth and community development manager, and Labour councillor Deborah McIlveen, both of whom are trustees of Blackbird Leys Community Development Initiative (1.30pm, Mon 28 Oct; City of Oxford Technology Campus).

In a discussion that promises to raise difficult issues, asking the question whether there is enough enough focus on children and families, international comparative social policy that guides the provision of support is pitted against the reality of austerity and childhood poverty and the everyday challenges of housing, education and childcare here in Oxford. Together the panel explores how shifts in government policy create new opportunities and challenges for families. What lasting changes might we make or consider as a community to help raise a healthy child?

The voices of local children are also given a platform on Monday 28th October (What IF…? City of Oxford Technology Campus) as a group of youngsters who are growing up in south-east Oxford use rap, dance and the spoken word to add their own thoughts to the conversation.