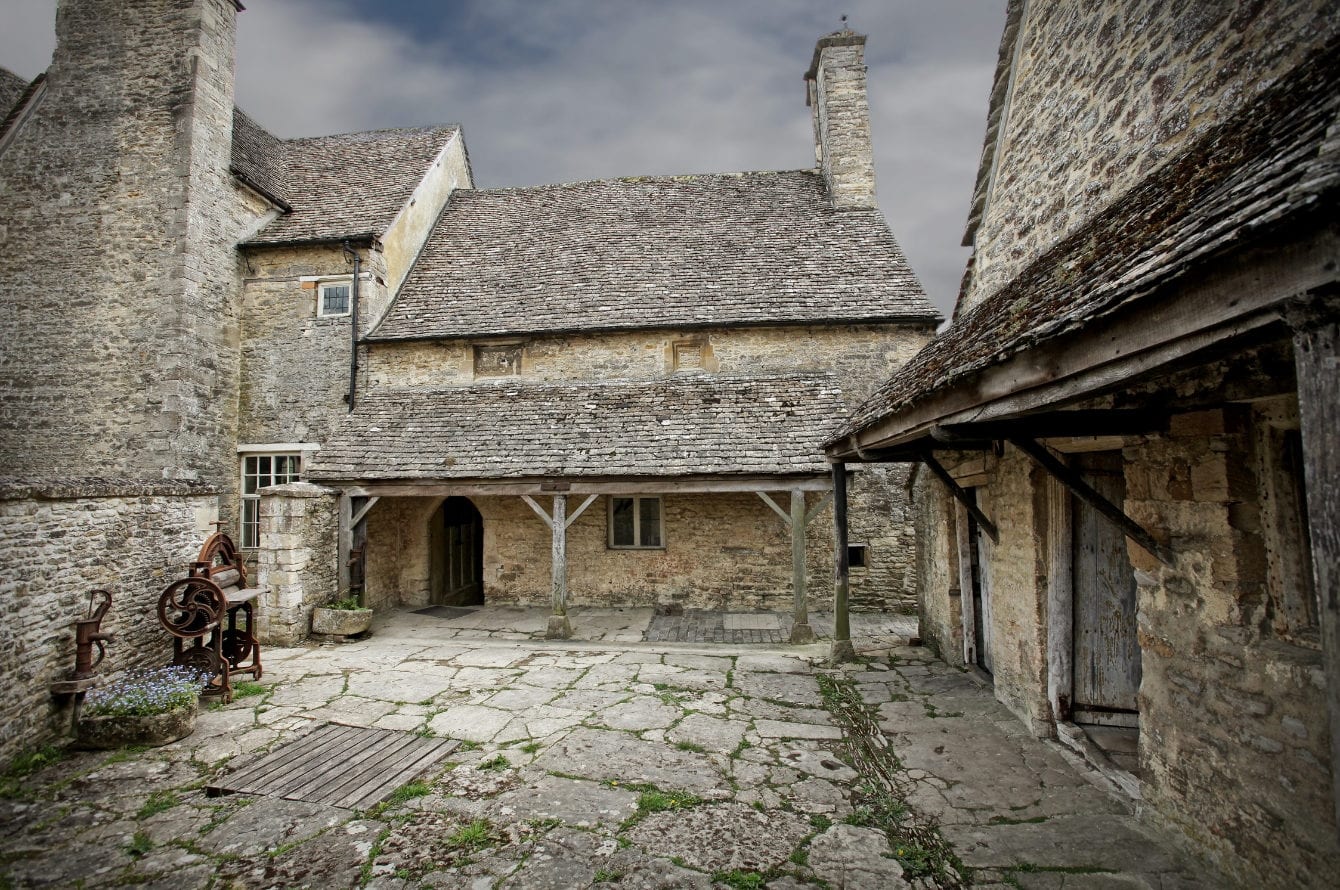 With the release of the film approaching, visit the filming locations across Oxfordshire and let your imagination bring you back into the 1900s fictional Yorkshire country estate of Downton Abbey.

The Oxfordshire Cotswolds and its picturesque villages frequently appeared in the popular TV drama.

All of Downton Abbey’s village scenes are filmed in Bampton, Oxfordshire, which plays the part of the Yorkshire village of Downton in every series.

At the heart of the village and of the drama of Downton sits St Mary’s Church. It was the place where Lady Mary married Matthew Crawley and also the place where sweet baby Sibyls christening took place. Visitors can see backstage pictures from the filming hanging on the entrance walls of the church. Opposite the church you will find the Grantham Arm, which resembled the lodge where Branson stayed after he was dismissed from his chauffeur job.

A few metres away from the church is Churchgate House, a Grade II listed building, which resembled the outside of Isobel Crawley’s house in the TV drama.

Another recognisable venue in Bampton is the gate next to the town library, also known as the entrance to the cottage hospital of ‘Downton’.

At the heart of Bampton village and of the drama of Downton sits St Mary’s Church.

Once a working farm, Cogges Manor Farm in the Cotswolds is better known as Yew Tree Farm in Downton Abbey. The farm has appeared in several series, first under the tenancy of Mr Drewe and later the new farm of Mr Mason.

Cogges Manor Farm in the Cotswolds is better known as Yew Tree Farm in Downton Abbey.

Located in Rotherfield Greys you will find Greys Court, a magnificent Tudor House. This Manor House appeared in the series when the Crawley family visited the property, known to them as ‘Eryholme’.

The Old Forge was used as ‘The Red Lion’ public house in the village of Kirbymoorside, where Bates was found working as a barman.

The Swan Inn can be recognised as the place where Lady Sybil and Branson stayed before their attempt to elope to Gretna Green.

Greys Court, a magnificent Tudor House, appeared in the series when the Crawley family visited the property.