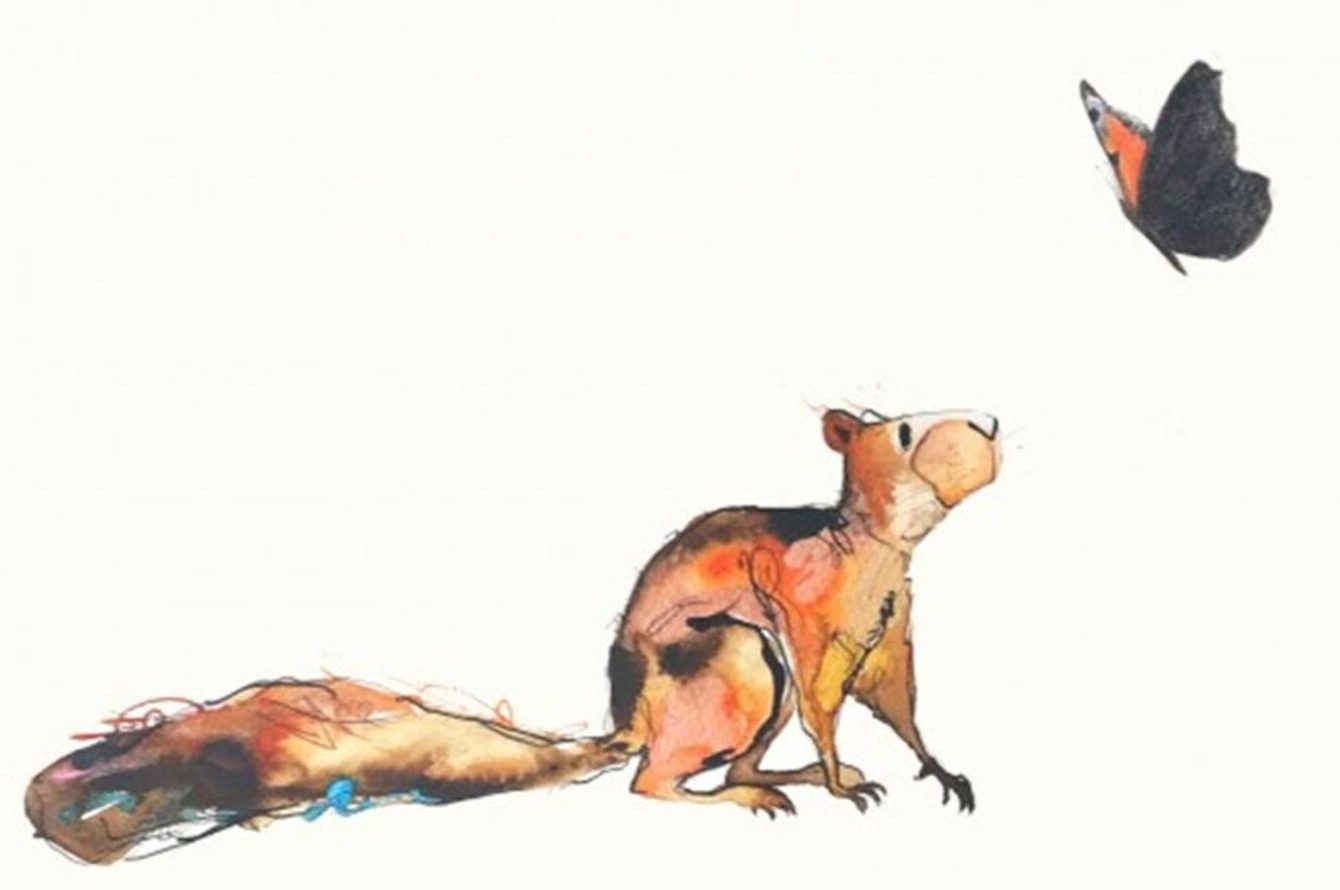 In Oxfordshire this month there’s art to enjoy that encompasses everything from the earliest life on earth to a landscape by JMW Turner described as the most beautiful view of Oxford. Esther Lafferty from Oxfordshire Artweeks chooses her ten places to visit.

In the Banbury Museum, The Young Turner: Ambitions in Architecture and the Art of Perspective, showcases the early work of one of Britain’s greatest painters (runs until 12 Jan). Turner’s oil painting View of the High Street, Oxford, 1809-10, is presented alongside some of Turner’s first commissions, including drawings, painting and engravings.  Focussing on his work from the 1780s to the 1810s, the exhibition highlights his interest in architecture, the development of his skills in the art of perspective, and some of the sources of his inspiration. The earliest work in the exhibition dates from 1787 when Turner was just 12 years old, and already showing great skill and a fascination with landscapes and architectural features.

Just moments away, In Moments In Time, at The Mill in Banbury (runs until 2nd Dec), artist Dionne Freeman takes an expressive approach, interested in how landscapes are constantly distracted and interrupted by memories of the past. She invites the audience to view the spaces from a fresh perspective, her series of local landscapes holding multiple meanings for different viewers. Observing and recording different spaces, Dionne intertwines interior and exterior landscapes with an exploration of surfaces and space, movement and memory.  “I was first drawn to the outside building of the Mill in Banbury – I liked how the dominant structure surveys the lock and surrounding landscape,” she explains.

In Radley College’s Sewell Gallery, a two-man show by two Oxford artists -ceramics by Anthony Eccles and painting by Marc Thompson, Interpreting the Landscape, runs from 4th-18th October. Anthony Eccles works in an experimental way with clay and his resulting work expresses a physicality and movement that celebrates the expressive potential of the clay. His wheel-thrown domestic jug forms act as a canvas which he dips in white slip before applying vigorous, gestural marks with a ladle. The forms, the slip coatings, contrasting reds and white areas that are glazed and unglazed, evolve over successive applications and firings.

Marc’s paintings evoke distant or recent memories that recall emotional responses to landscape and suggest a particular mood or the essence of a landscape. Heavily influenced by the poet Edward Thomas, he uses landscape as a starting point to explore colour, light and tone, and incorporates traditional aspects of rural life – sheep, cattle and farm buildings – as well as the ineffable, wind and rain.

The prison HMP Bullingdon, has inspired the art on show at Didcot’s Cornerstone Arts Centre on the southern edge of the county (until Sunday 27th October). Artist Sarah Moncrieff has worked with the residents for Inside spaces and their work hangs along her own paintings in a moving and memorable exhibition. The range of subjects spans from the interior of the prison itself to traditional landscapes and imaginative paintings from inside people’s heads. ‘There’s a tangible sense of longing in some subject choices: whilst some residents depict their everyday view of the inside of the prison, others painted the building’s exterior, working from photographs as it’s a view that they’ll only see as they leave. There’s even one drawing of the dog waiting for one man beyond the walls!’

It’s animals from millions of years ago as the world itself changed that have inspired the work on show at Oxford Printmakers’, Tyndale Road, Oxford this month, as part of the IF Oxford science and ideas festival. First Imprints is an exhibition inspired by the animal evolution seen in the fossil record during the Cambrian explosion 540 million years ago and the First Animals exhibition at the Oxford University Museum of Natural History also includes pieces of their work.

Perfect as the nights draw in, Oxford’s Sarah Wiseman Gallery presents Rustlings – Autumn Days a solo exhibition by the award-winning children’s author and illustrator by Catherine Rayner. Catherine has been inspired by the turning of the seasons, when wild creatures are busily preparing for the colder months ahead. Her enchanting paintings and prints depict small creatures, searching out fruit and nuts for their winter stores; gathering of grasses and thistledown for their nests before finally hunkering down for the winter. Using liquid acrylics and silkscreen printmaking, Catherine’s lively and expressive line describes movement whilst playing with scale and space. By placing the animal to one side of the paper, for example, she suggests that it has just strayed into the frame and at any moment might just wander off again.

‘Painting in golds, browns and coppers, and observing animals behaviour over the autumn season; I hope that these new pictures will evoke a feeling of cosiness, encouraging the viewer to feel the chill, hear the crunch of leaves underfoot and smell the scent of the season when they are walking around the exhibition, ‘ she explains.

Just along the street, The Society of Wood Engravers presents Coast and Country, a themed selection of amazing relief prints, at Summertown’s North Wall. Whilst inspiration for these prints has been drawn from the coast and the countryside and the varied flora and fauna that thrive in it, the one hundred wood engravings, woodcuts and linocuts made by artists from around the world showcase the wide range of styles and interpretations of which this art form is capable.

And following the zeitgeist and ever keen to turn the everyday into beauty the Turrill Sculpture Garden showcases sculpture created from recycled materials. Artweeks sculptor Sophie Thompson, for example, works with recycled farm implements to bring birds and animals forms to life in iron.

Last but not least, from the 17th-19th October, the Thame Art Crawl runs alongside the Thame Arts and Literature Festival (TAL) with art at 11 pop-up locations around the town. Alongside talented local artists, visitors will also have the chance to see the work of James Ward RA (1769 – 1859). Once widely as the leading English animal painter of time, and second only to George Stubbs as a painter of horses, his paintings were bought by royalty (George III and the Prince Regent) and the aristocracy including the Duke of Northumberland. Yes, the Oxfordshire art this month is a class act.